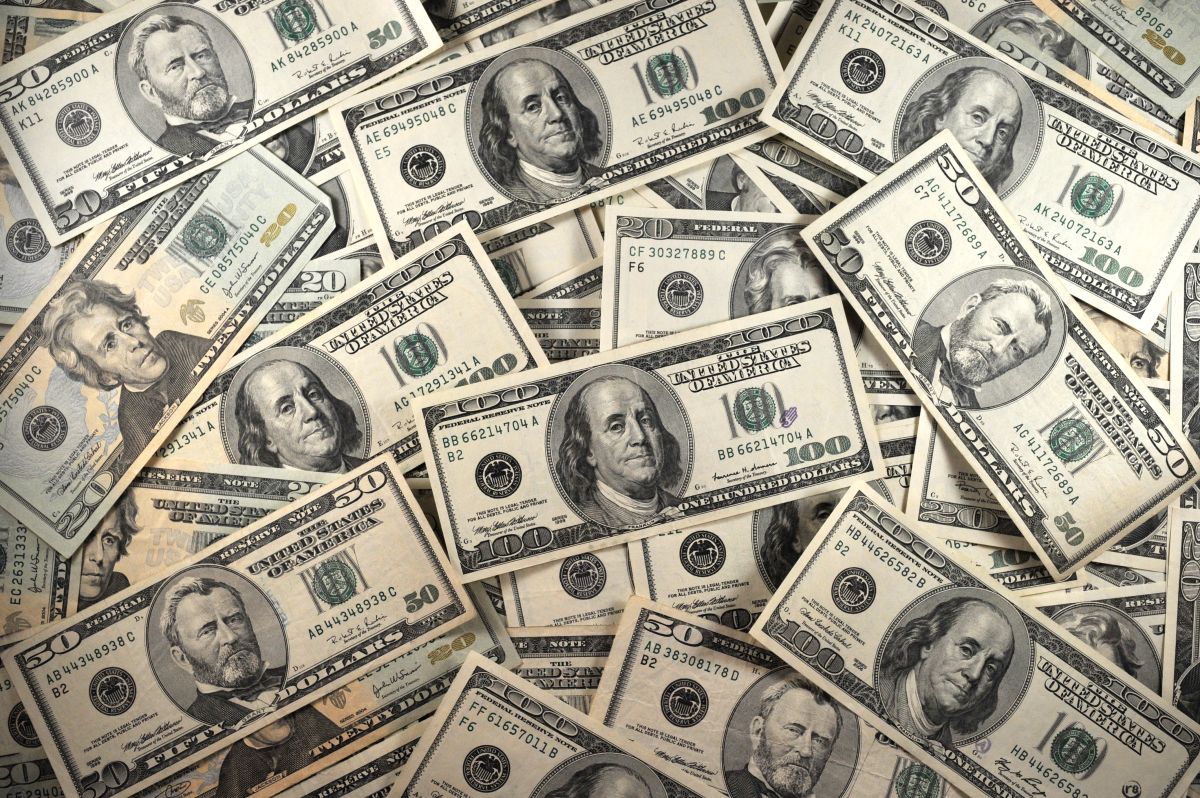 A study released this week by the Inter-American Dialogue analysis center revealed that during 2021 the money sent home by Latin American and Caribbean migrants from the United States exceeded $135 billion. This means an important growth of more than 20%.

These results conclude that the increase in remittances from the United States is due to the economic recovery that the economy has had in this country.

The total amount of money transfers during 2021 represents more than 5% of the Gross Domestic Product GDP of the entire region. The study also reveals that already in 2020 there was a growth of 9% in relation to remittances in 2019, before the pandemic.

For Manuel Orozco and Matthew Martin, signatories of the DI study, they point out that There are other factors that support the recovery of the economy in the sending of remittances to Latin America. They mainly highlight:
– Increased migration from the Latin American region to the United States: the migrants between the ages of 16 and 20 have increased the average length of stay on US territory.
– A significant increase in “intra-regional” remittances: although 75% of the remittances received in the Latin American region come from the United States, The sending of remittances from one Latin American country to another has also increased, as a result of regional migration.
– The increase in digital remittances: the study reveals that more than ten million digital transactions are made monthly in money transfers. Cash remittances have dropped considerably since the start of the pandemic, by 75% in 2021.

Mexico stands out among the countries that received the most remittances during 2021, with an amount of $51.5 billion dollars; Guatemala and the Dominican Republic follow, with $15.3 billion and $10.4 billion, respectively.

Given these figures, It is highlighted in the report that Central America was the region that received the greatest increase in remittances from its migrants. Guatemala increased the reception of remittances by 35%; Honduras by 32% and Ecuador by 31%.

In another previous study, the remittance company WorldRemit published information on the sending of dollars to Latin America and highlighted that the remittance money was mainly to cover expenses related to the purchase of medicines increased 44%.

Now, the study by the Inter-American Dialogue organization that determined these figures is entitled: “Family Remittances in 2021: Is Double-Digit Growth the New Normal?”and was carried out by the Institute for research in the area of ​​remittances and migration, one of its study specializations for the hemisphere.

**
You may also like:
– The price of the dollar continues without gains against its peer in the Mexican market
– Remittances: Tijuana sets records in remittances this 2021