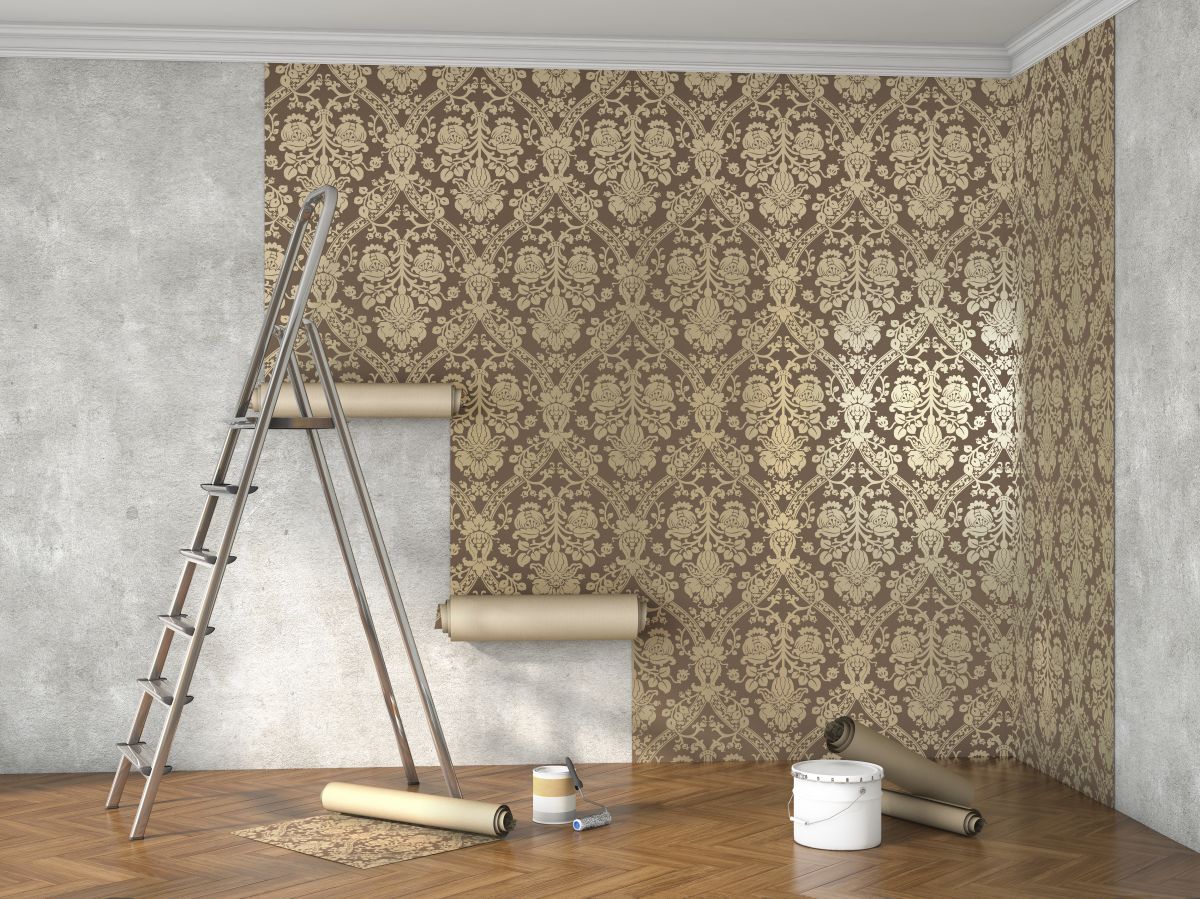 A family, who was redecorating their home, was shocked when they discovered a mysterious message written on the wall that is more than 4 decades old.

The Murphys were stunned to find an enigmatic poem about “time travel” hidden under the tapestry of one of the rooms of the property located in the county of Lancashire, in Great Britain.

At the beginning of the year, the Murphy family moved into their new home on Holly Bank Street, but the remodeling work began recently. While removing the original paper from the daughter’s room, they found a hidden message from 46 years ago.

“I am here, you are there, separated only by time. Do I live in the future? Or do I do it in the past? You are my future, I am your past. I wish you a good day. 1975 “, wrote Eileen Walmsley, author of the poem hidden behind the paper.

A family who were redecorating their Lancashire home were stunned to discover a mysterious poem about “time travel” hidden under wallpaper https://t.co/eNHZ4Rp1J9

Karl Murphy, the father of the family that owns the house, said that all the members of his family group were surprised by the content of the letter. “It was my daughter who saw it for the first time. We were in his bedroom and we started to remove the first layer of the tapestry when we found the poem, ”he explained to the LancsLive news site.

Although they were not sure if they could locate the author of the message, Karl and his daughter took a photo to try to find her through social networks. “We tried to distinguish the poem and we took a photo of it,” he said.

The Murphys had a fundamental advantage to begin the search: the surname signed at the bottom of the message was the same as that of the previous owners of the house.

For that reason, they decided to post the photo of the poem on Facebook to try to locate Eileen. And although they did not expect to achieve much, they were pleasantly surprised when a friend of the Walmsley family contacted them when they recognized the signature of the poem.

“I thought about putting the photo on the networks to see if someone recognized the signature. Luckily, a lady replied: ‘I know Eileen, I think she moved, but I will try to get in touch with her,’ ”explained Karl.

It wasn’t long until Karl was contacted by the author of the writing on the wall, now Eileen Palmer, to share her enormous surprise that her family had discovered the message she wrote when she was young.

“I was very happy that they discovered the poem. I was about 14 or 15 years old and I vaguely remember writing it. I knew the bedroom was going to be decorated and I thought, ‘I’m going to write a poem.’ I was thinking about time travel and how we are all connected, ”Eileen recalled.

The author of the message, who is now 62 years old, revealed that many memories of the 1970s were rekindled and said that being taken back to her childhood was a real pleasure.

Eileen had moved into that house when she was only 4 years old, and lived with her parents and her 2 siblings (a male and a female). The room the Murphys discovered the message in was the same room Eileen and her sister slept in when they were little. “I am glad I wrote the poem. It was my bedroom and I shared it with my sister. So it was something magical in every way ”, he thanked.

When she turned 18, Eileen moved to Brighton to attend university, and since then she has only returned to her childhood home to visit occasionally. Her parents, Dorothy and Francis Walmsley, lived at the property for more than 60 years, but after the sad loss of her father in 2017 and her mother in 2018, it became increasingly difficult for her to visit the home because of the grief over the death of their parents.

But since seeing the photo of the poem published, Eileen said she had only had very happy memories. In addition, the woman assured that the renovations carried out by the Murphys were fantastic. “Karl and his family did an incredibly beautiful job,” she said.

He added: “Although for me, the death of my parents was a very sad situation, we grew up in that house and we had so many beautiful memories. I remembered my state of mind at that time and that kind of romantic image I had of life and how life changes and how the new generations move forward ”.

In closing, she mentioned how she was relieved to be able to reconnect with her past. “I remembered who I was then. That house is a fundamental part of my life and I am very happy that they have seen it and that it has brought me so many beautiful memories ”, he concluded.

They find a bottle in the sea with a message written 21 years ago; this is what it said

The dangerous message he found in his snow-filled trash can