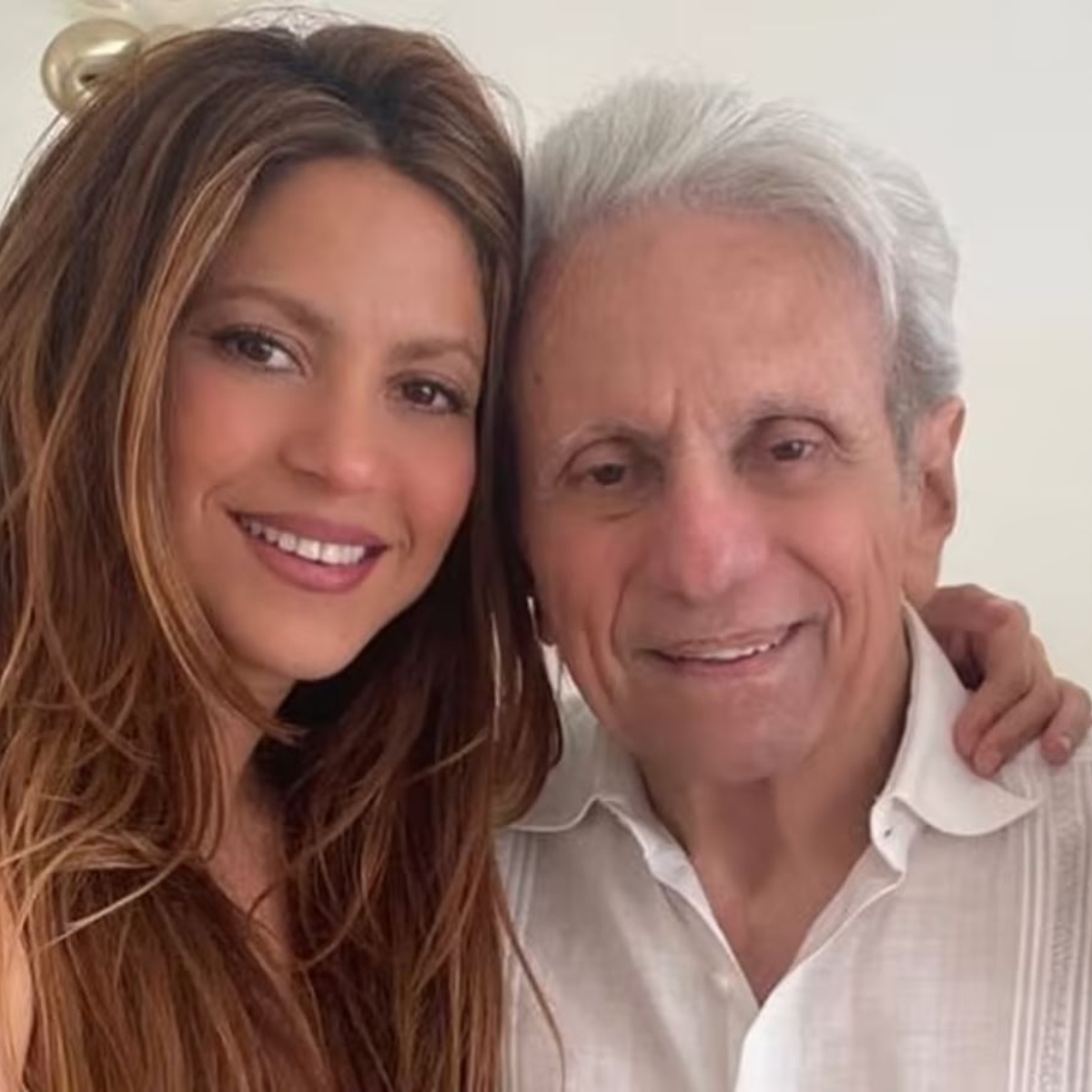 Very little is known about the health of the Shakira’s fatherwho recently had to return to the hospital for a strong relapse.

International media report that Mr. William Mebarak, 90 years oldwould already be at the singer’s house for her recovery, however alerts in case of a possible relapse.

Hence, Shakira has been captured with a sad countenance, having at the door the delicate state of health of her father and the pressure of the media after the separation with Piqué.

He who owes nothing, fears nothing, but like this @3gerardpique did so much damage to @ShakiraThat’s why he runs away from the press. While our queen of pop comes out with her head held high in any medium. #LatamShakira pic.twitter.com/duS3nPDo9Z

Thanks to the Univision program “The fat and the skinny“, he was able to connect with Mrs. Nidia Ripoll, mother of the singer who spoke of the state of health of William Mebarak.

“It’s getting better,” he answered in response to the reporter’s questions, who was able to verify that the Colombian’s father had already been discharged.

According to information released by the media Telemundothe Colombian’s father was hospitalized in an emergency and underwent brain surgery, which was successful.

What happened to the singer’s father?

When one weekend after the imminent separation between the singer and the soccer player was announced, the Spanish press released an article apparently indicating that Shaki had suffered an anxiety crisis, immediately monopolizing the entertainment news.

It was her own Shakira who made it known through networks that the one who was actually transferred by ambulance was his father, since he would have suffered a spectacular fall.

With my dad discharged, already at home and on the way up, helping him with his cognitive stimulation after the trauma. Thank you all for wrapping us up with his immense love .❣️ pic.twitter.com/YykUegL4ww

The Shakira’s father would have received therapy at the singer’s house, where it is known she will be until she can travel with her to Miami.