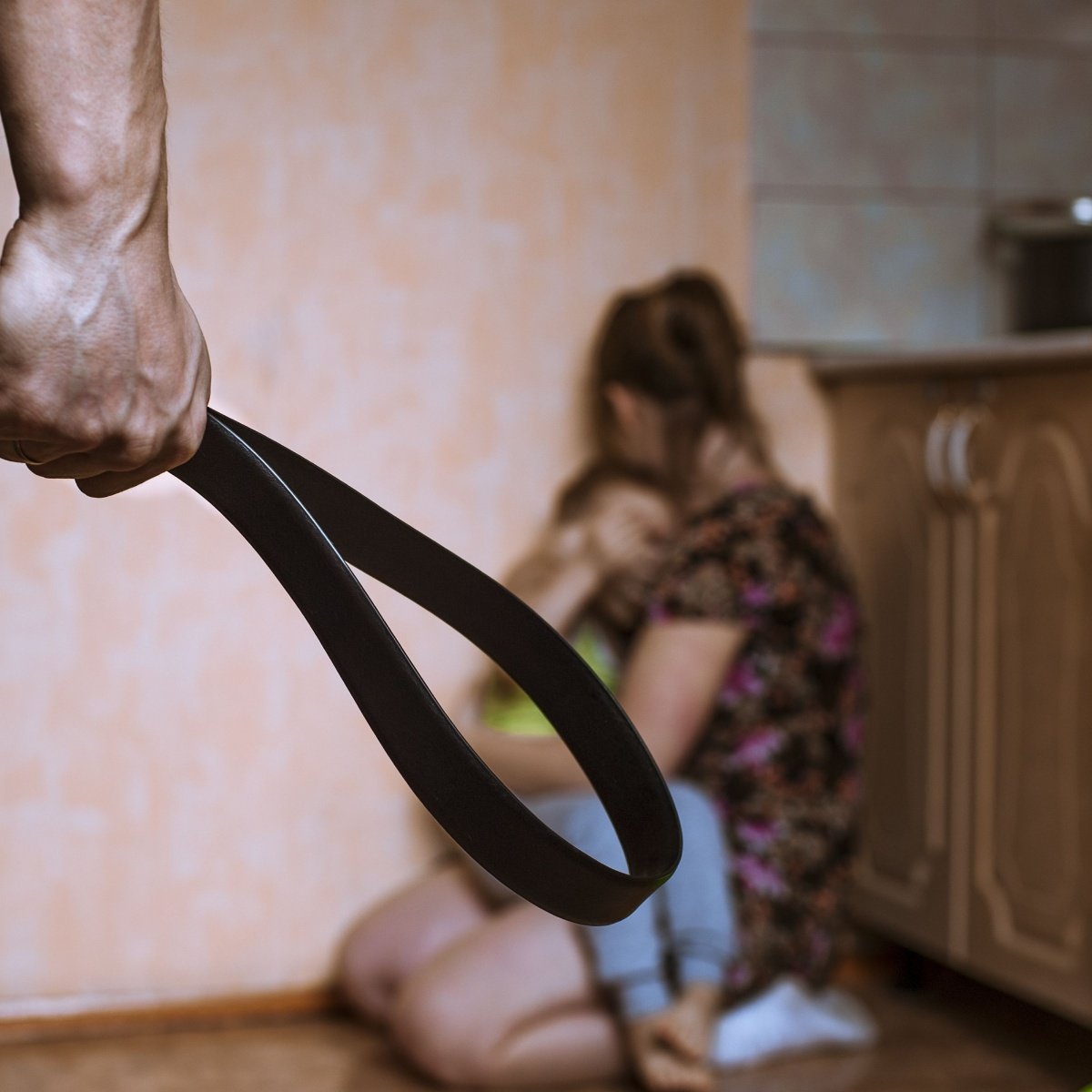 In the first three years of the administration of President Andrés Manuel López Obrador (AMLO), the crime of domestic violence It has presented an increase of 20.7 percent, going from 210 thousand 188 complaints in 2019 to 253 thousand 739 during the past year.

Between 2019 and 2020, the crime of family violence increased by 4.6 percent, based on the complaints filed in state prosecutors’ offices that were compiled by the Executive Secretariat of the National Public Security System (SESNSP).

In the first month of the current administration, in December 2018, the state authorities registered the opening of 12 thousand 174 investigation folders for this crime, for a total of 696 thousand 132 files in the first 37 months.

In this way, in the first thousand 127 days of the administration of President Andrés Manuel López Obrador, a daily average of 617.6 complaints of family violence have been filed, opening 25.7 investigation folders per hour.

AmericanPost.News reports that family violence increased along with the arrival in the country of the first COVID-19 cases, since between 2019 and 2020 there were 9,843 more complaints for this crime, but between 2020 and 2021 the difference is 33 1,708 more cases.

Domestic violence on the rise during the pandemic

For 2020, the year affected by the start of the pandemic caused by the SARS-COv-2 virus, in March, with the first cases, complaints of family violence were 20,505, with 20,096 in September and 20,590 cases in October, three months with more than 20 thousand cases this year.

The COVID-19 pandemic in 2020 forced home confinement, for the development of work and school activities, a situation that lasted in different months of last year, which also led to an increase in the phenomenon of family violence.