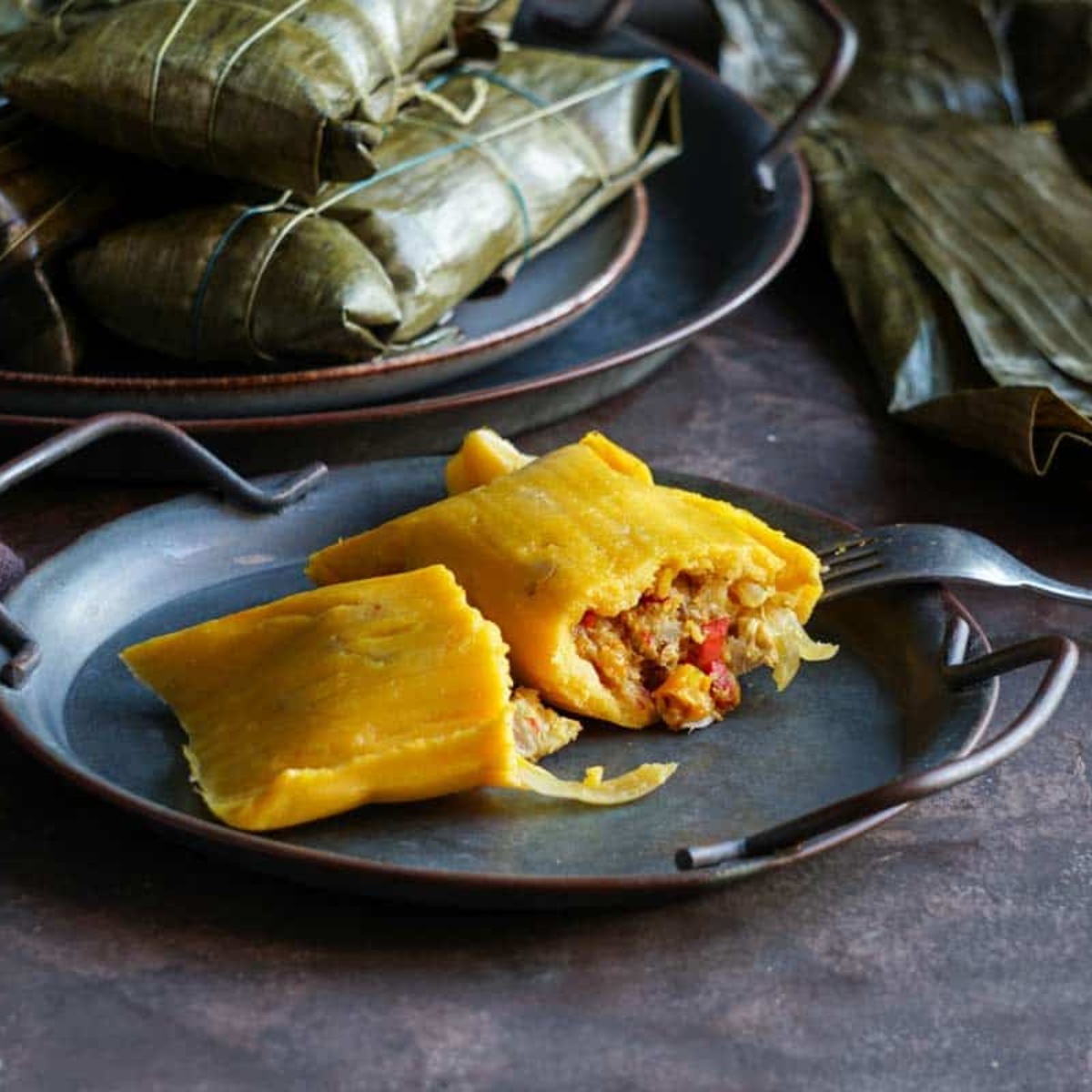 Through social networks, Internet users have taken the opportunity to share the activities they do, although a video that attracted attention was that of a family that went viral, and everything arose from the way they prepared the dough for tamales, they used a drill.

And the thing is, some Internet users comment that the most complicated part of the preparation is the dough, which is why a family managed to prepare the dough. That Mexican family replaced their hands with a drill, which caused several comments from Internet users.

Previously in AmericanPost.News We share that a tamale thread went viral on the networks, since the traditional thread has undergone some variations on its elaboration, although they have revealed that that tamale thread is known, but because of the Three Kings Day it became a trend in social networks.

Through the clip it can be seen that the family resorted to their ingenuity with the help of that tool, as they placed a kitchen utensil at the end of the drill to be able to stir the dough evenly. For their part, Internet users reacted and comment that it is a good option since women’s hands hurt after preparing the dough.

The video of the preparation of the dough for tamales has added thousands of views and several reactions from users. It is worth mentioning that the origin of tamales was revealed, since various varieties have been developed in different countries of the American continent, but especially in Mexico.

What varieties of tamales are there?

Due to Mexican traditions, on February 2, Candlemas Day is celebrated, so families take advantage of that date to make delicious tamales, since there are around 5,000 varieties in Mexico such as chanchamito, tamale of the chaya or zacahuil.

The tamales are filled with pork or chicken, although their recipe may vary depending on the state where it is made since they are traditional in Yucatán, Campeche, Veracruz and Tabasco, but recently a video of a family preparing the masa for tamales with a drill went viral.