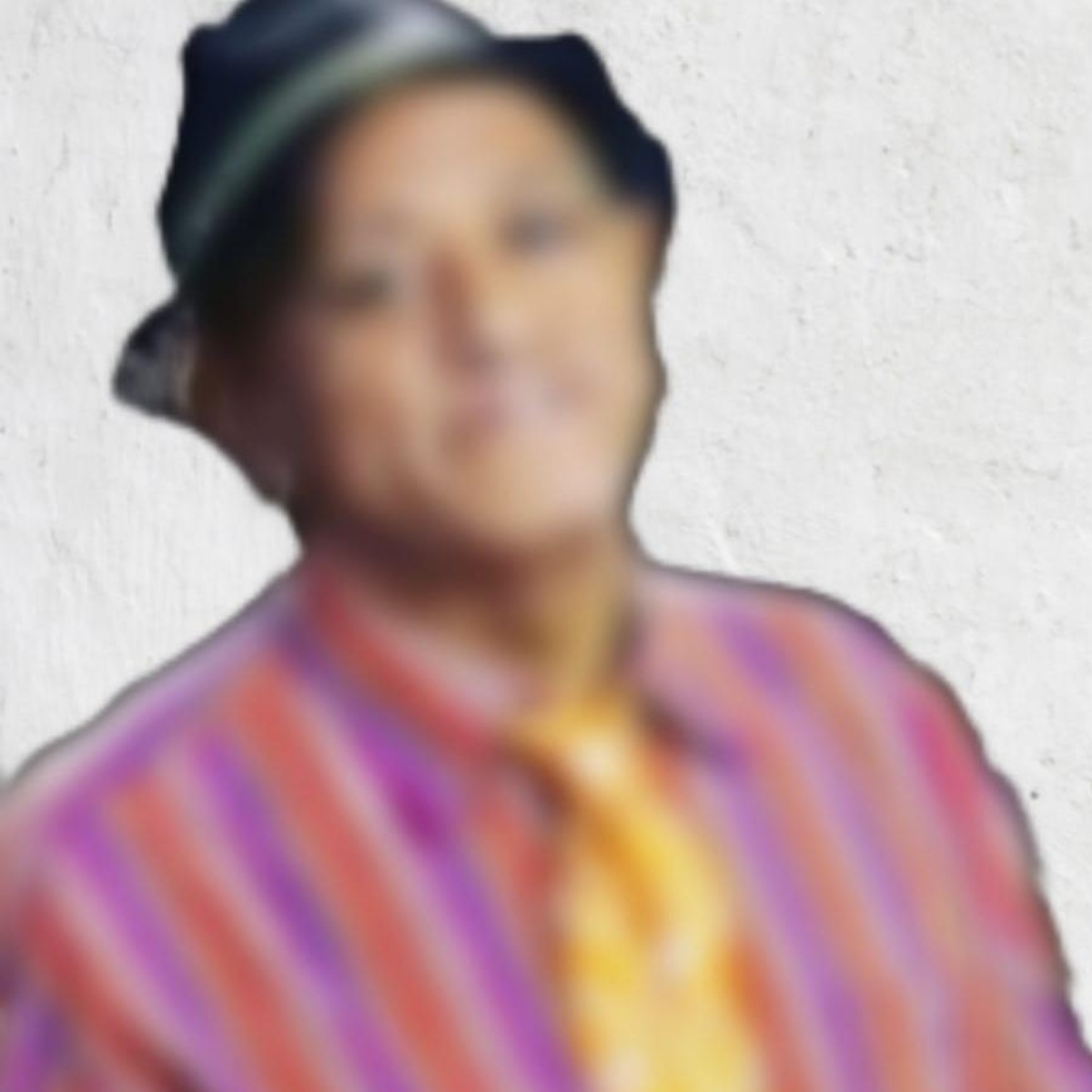 Mourning in the Dominican comedy! On Sunday, June 26, it was reported that the comedian Nicholas Diazremembered for his popular character “Margaro”, was found dead at his home located in Santo Domingo Oeste. Given what happened, the neighbors gave part to the authorities, who are already investigating the reasons for his death.

According to information from the local media, which AmericanPost.News brings to you, the neighbors of the now-deceased comedian went to visit him to bring him a broth and tea that will help him revive him, because in recent days he had problems with Health. Also, they reported that they hadn’t seen him since last Thursday afternoon.

Three days after he was last seen, the neighbors notified the authorities that he was lying in his bed with no vital signs and according to the first medical reports, Nicolás Díaz could have died of a heart attack. However, the main news of the international entertainment lament that the comedian has died alone.

The news of his death did not go unnoticed by netizens, who turned to their social networks to dedicate one last message to the comedian who for 30 years of his life he captivated the Dominican television public with his unique charisma and humor.

“The only comedian who knew how to faithfully interpret the experiences of the Dominican people has left us”, “Humor in the country is in mourning because our dear Margaro passed away” and “Thank you Nicolás for so many funny moments”, are some messages that are read in Twittera platform that a few days ago caused controversy for hiring former FBI agents.

It may interest you: Comedian Sammy Pérez dies after losing the battle against COVID-19

Who was Nicolas Diaz?

Margaró’s advice to the new generation of comedians, in his last interview before leaving in @ElOpenMIC . Peace to his soul �� https://t.co/YzS6bm3Uk8#TheOpenMic pic.twitter.com/LmzeoqDGM6

Nicolás Díaz was a prominent comedian within the Dominican Republic. Throughout almost 30 years of artistic career and despite living in solitude and with economic precariousness, he knew how to conquer cinema, radio and television with his sense of humor that he squandered through his characters, being “Margaro” the best known.