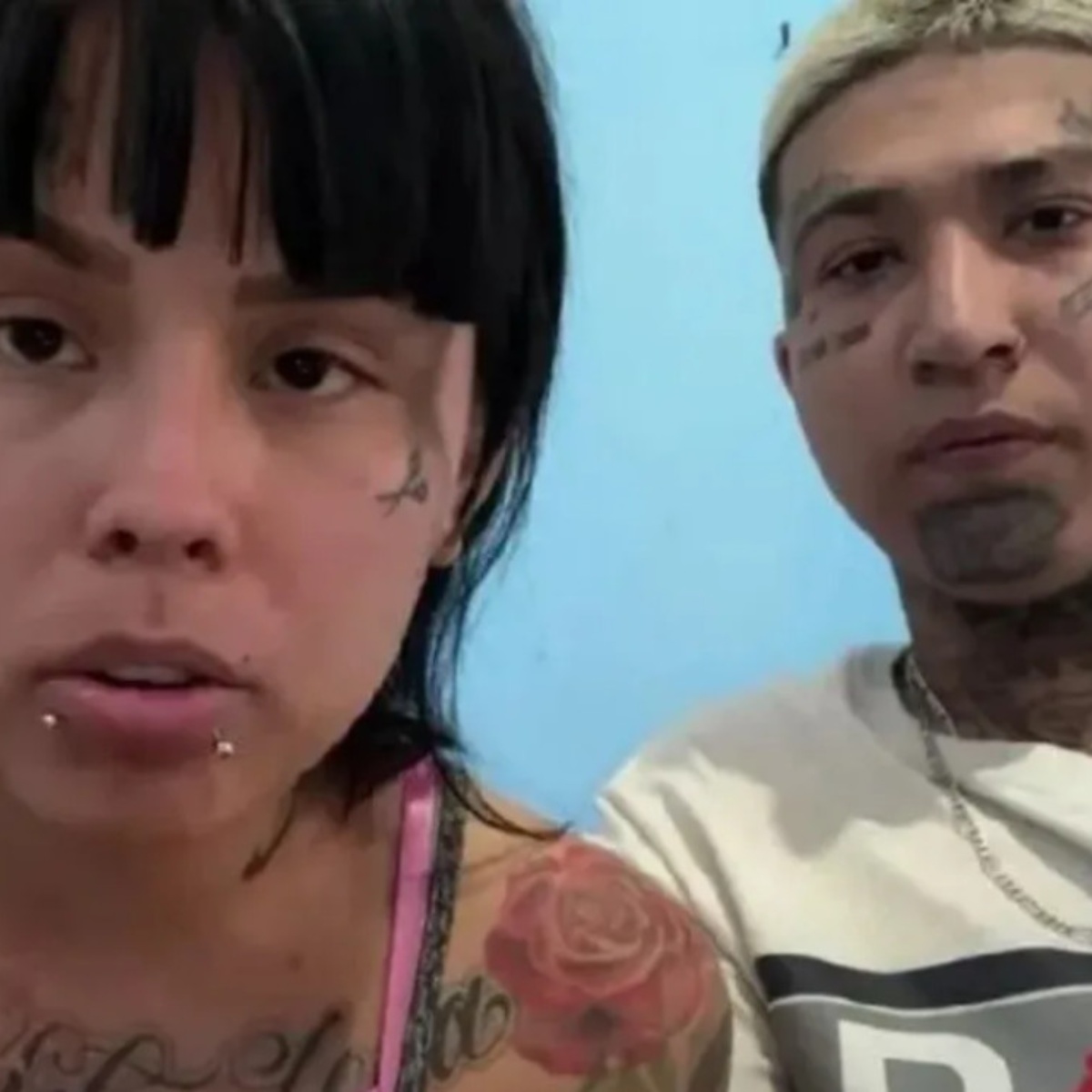 After Mona and Geros They will denounce through their social networks that they stole all your belongings, from money, jewelry, electronics and clothing, a fanatic assured that he is willing to donate to them 50 thousand pesos.

In AmericanPost.News We let you know that through their official Facebook account, the couple revealed that when they arrived from a party they discovered that they had entered their house in León, Guanajuato and had stolen everything.

Similarly, the couple revealed that they did not want to show them the security cameras of their home, which is why they have begun to suspect the security elements.

They donate 50 thousand pesos to Mona and Geros

When the robbery of Mona and Geros became known, a fan identified as Farath Diabla Coronel assured that he will donate 50 thousand pesos in clothes, shoes and a whole wardrobe for the influencer.

In the same way, he assured that he is willing to pay a procedure and payment of permits so that they can carry weapons at home.

Finally, he assured that he would come home to fill his pantry and invited them to a fully paid concert by Marisela, La Dama De Hierro and revealed that the help is a “gift with all love.”

It may interest you: What you should know about Mona and Geros, the tiktokers that have become a trend

The controversial influencers Mona and Geros have become famous on social networks, due to their peculiar way of speaking and behaving.

Let us remember that they became known thanks to their Facebook page called New Fashion Beauty MONA, where the influencer dedicated herself to giving beauty advice while talking with her few followers.

In his recent video, Mona and Geros They confessed to their followers that they stole his “little box” for the treatment of cysts and his profits from the first week of sales of his boutique.