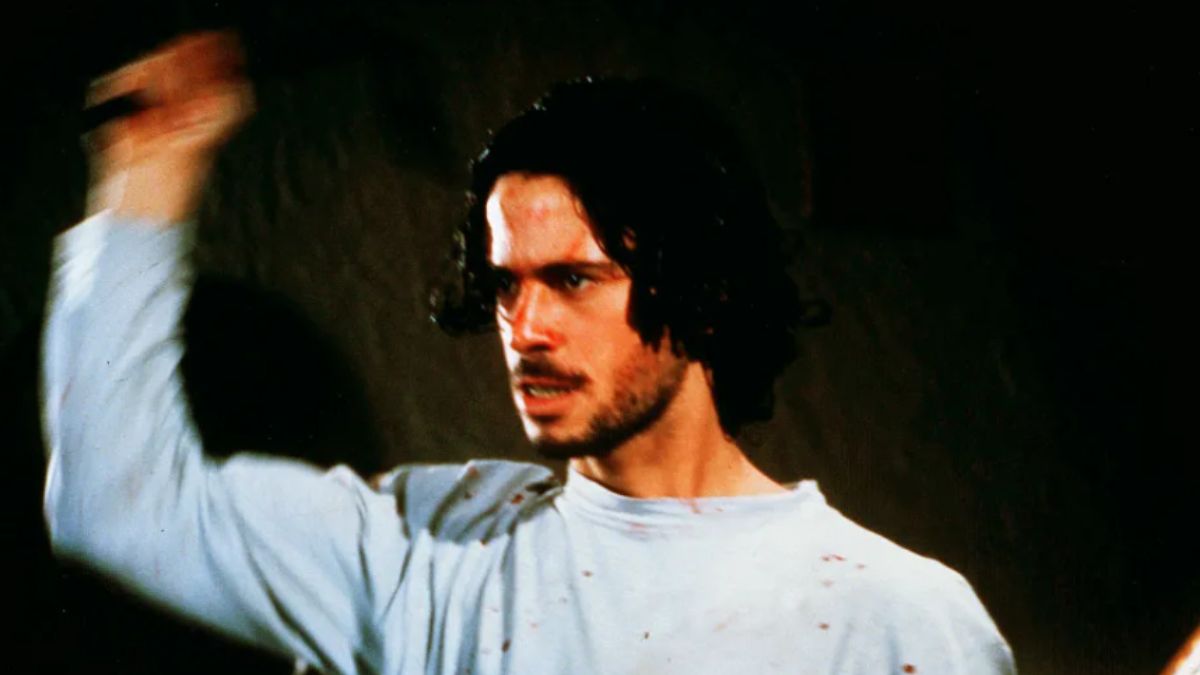 In the early hours of last Friday, August 5 The death of the Peruvian actor and singer Diego Bertie was confirmedwho according to the media and authorities fell from the 14th floor of a building in Miraflores, Lima, Peru.

The death of the actor at the age of 54 shocked everyone, even many stars have lamented it.

While fans of the actor approached the building where the actor died to leave flowers, light candles and put a photo of him as a tribute.

The television program ‘Amor y Fuego’ the Peruvian chain Willax TV He has followed up on the events and has told those interested about the movements that took place that same day at the residence and when the fans arrived.

The flowers and candles have been placed right in the area where Bertie fell. Right next to the building is the College of Physiciansso its altar also shares with the photos of the doctors who died with covid-19.

The reporter commented that many have removed the flowers that the doctors had to give them, symbolically, to the actor.

Through this program it was also possible to know that the building where the actor lived was called La Reserva and its main entrance has glass doors. Due to its location, it is presumed that from the upper floors of the building there was an impressive view of the sea.

According to the bulletin published by EFE, Bertie had resumed his concerts in Lima with a music band to present new songs, in addition to the classics that he popularized with his group Images about 30 years ago, and in parallel he offered several interviews on television to talk about his career.

The actor participated in some soap operas such as ‘Rosa de América’, ‘Natacha’, ‘Obsesión’, ‘Leonela’, ‘Hunting my millionaire’, ‘Vale everything’, ‘The successful Gómez’ and ‘In the background there is a place’.