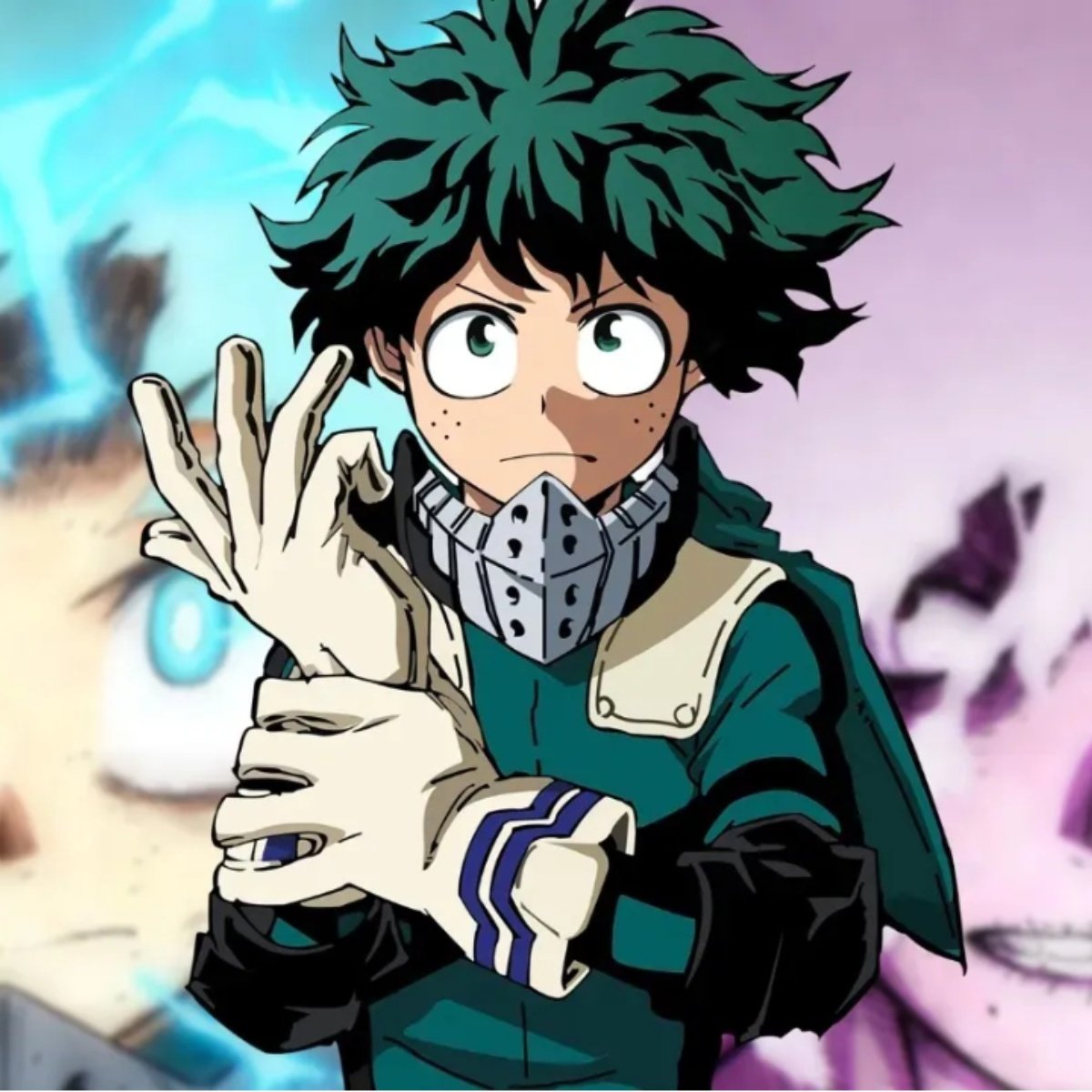 The next premiere of My Hero Academia season 6 is coming this October and the fans can’t wait. Many are looking for some kind of clue about everything we will see in this season (and not only from the manga).

One of the ironies of the premiere is that, for some, they’ve already seen the entire first episode of Season 6. There was a live event in Japan last month that premiered the long-awaited episode for a number of lucky fans, and some of the reactions were finally found online.

The idea of ​​that first episode sparked good things. For example, one of the things that the My Hero Academia anime is a little infamous for when it comes to the first episode of a new season is that they do something that’s mostly recap or completely filler so they can introduce people. and don’t rush right into the plot.

My Hero Academia Season 6 does not start with a summary

Most fans don’t want that given the long wait between seasons. Thankfully, according to reports from those who watched it, My Hero Academia Season 6 no summary in the first episodewhich is great given the end of season 5.

If you don’t remember, the Season 5 finale focused on Shigaraki gaining power over a large group of villains and adding them to his league. Now reborn as the Paranormal Liberation Front, they are ready to go to war against the heroes on a grand scale.

Endeavor (the No.1 Pro-Hero) learns from Hawks (who is playing the double agent) that the group is about to attack and thus a large force of heroes is brought in to attack the villain’s base of operations.

Hearing that the first episode seemingly picks up right after that moment is a good thing because this could arguably be the biggest season the show has ever had.

Another thing many people who watched the episode noticed is that the animation looked a bit cleaner and smoother than what we got at times with Season 5. AmericanPost.News It reminds you that the pandemic caused a lot of problems in the animation field, and a lot of the voice problems were from the actors who had to go in and do their lines at home.

It may interest you: My Hero Academia releases the synopsis of season 6

So with that now more or less handled, things can go back to the quality we all know. Previously, the My Hero Academia franchise shared a new visual and trailer for the sixth anime season coming to Crunchyroll this autumn.

All in all, this seems like a promising start to a massive arc for My Hero Academia, and those who know the manga understand that this is not a season to miss not only because of the big battles to come, but because of the fallout and the effects. that they will feel when the season ends.