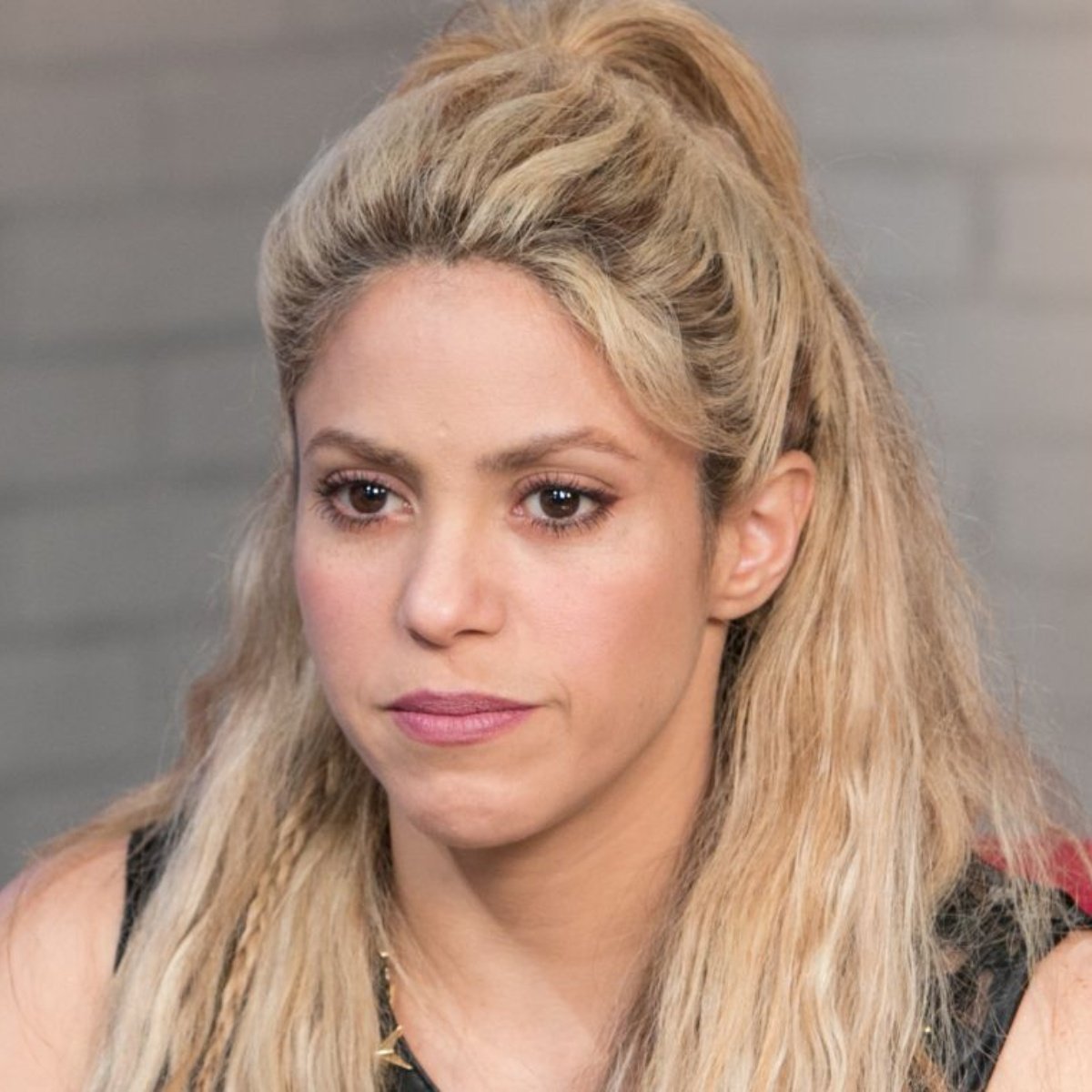 Shakira He is in one of the worst situations of his entire life, because, although his artistic career is still going strong, his marriage was destroyed after the footballer’s infidelity Gerard Piqué with whom she was married for 12 years.

But that’s not all, in addition to having to face her ex-husband legally for the custody of their children, Milan and Sasha, their divorce has become world news and they have exposed everything about their family.

She told all this in an interview she gave to “Elle” magazine, as we previously told you in American Post News, and stated that one of the most difficult parts of the situation is trying to protect their children. Although the Colombian is not alone, since all her fans show that they support her despite everything.

This is what Shakira fans think after her confession

Me after reading the full interview of #Shakira for Elle magazine. pic.twitter.com/xqZ813vOXT

Shakira she no longer kept anything of everything she feels about the subject of her divorce with Pique. The Colombian described this situation as one of the darkest moments of her entire life and she wished that everything was a dream from which she would wake up at some point. Also, she recently revealed all the sacrifices she made for Piqué.

But her fans were moved by the difficult moment that the famous Colombian is experiencing and they have not hesitated to send all their support through social networks, especially on Twitter.

Phrases like “After reading Shakira’s interview in Elle, I want to say only two things: 1. I love you Shakira. 2. I hate you Piqué dog toad hpta caremonda” either “Only respect and admiration for showing dignity and resilience in the face of so much media abuse due to the infidelity of a poop!!! If I used to like your music, now I’m your fan”.

“The disappointment of seeing how something as sacred and special as I thought was the relationship I had with the father of my children has been vulgarized and cheapened” �� – Shakira for Elle.

I never thought to read it so sincerely with its pain. She always sensible and intelligent. Much love, she reigns. pic.twitter.com/oaoyLUYp9i

It may interest you: The song that Shakira will not sing again because of Piqué

How old is Shakira?

The famous singer Shakira is currently 45 years old, while her ex-husband Gerard Piqué is 35 years old.