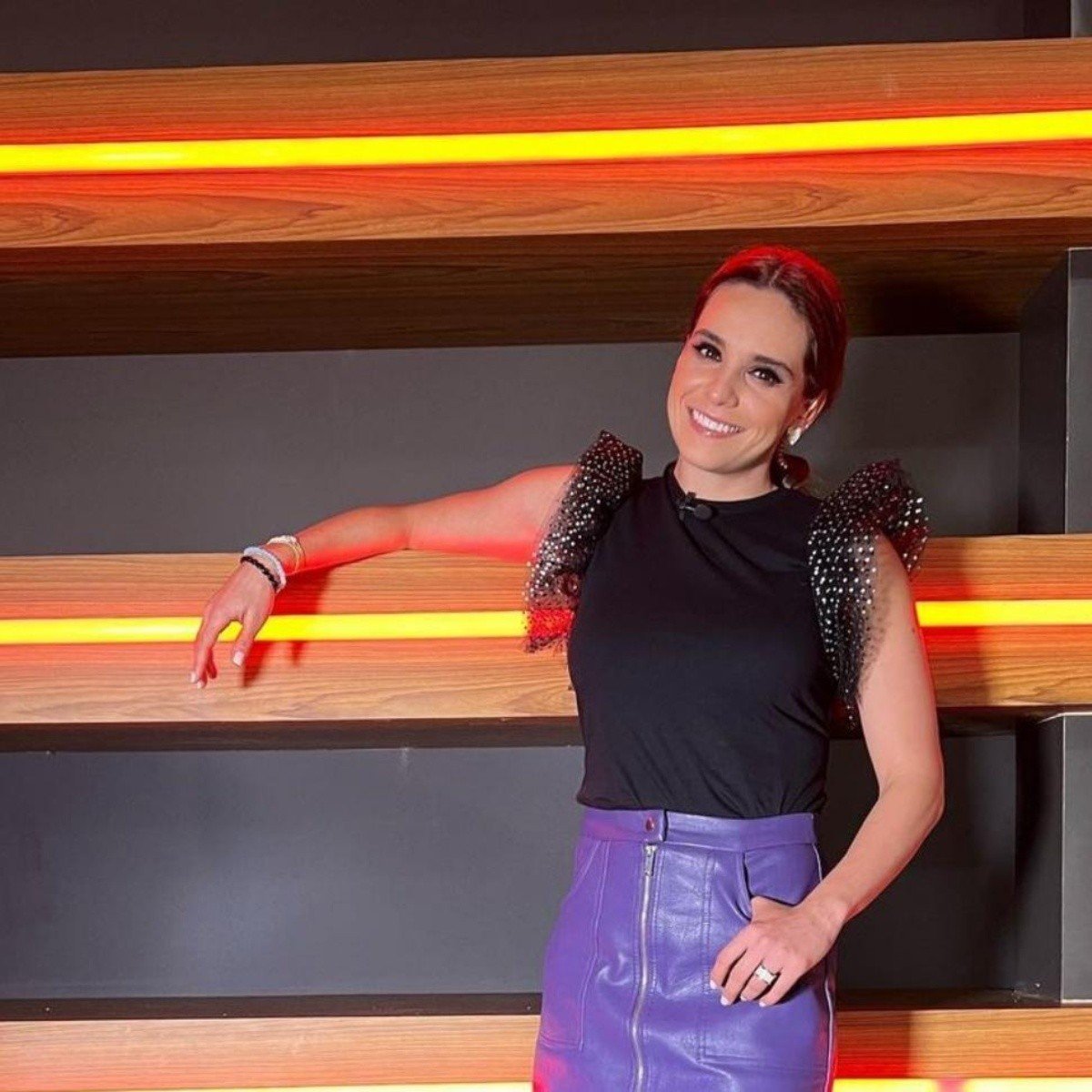 35-year-old Tania Rincón has become one of the most popular faces of the Hoy program, where she has been seen giving her best in each section, but according to the fans of this beautiful woman they have told her in several occasions you don’t look happy.

And it is that in each publication that he makes within the morning of Televisa, his followers immediately take the opportunity to tell him that he must return to Venga la Alegría which is produced on Tv Azteca, because they do not like it in that work environment, since he is not look comfortable.

“Get out of there Tania they don’t want you, go back to Venga”, “You were better on TV AZTECA in venga la. Alegria with these from Televisa”, “We all know that you are not happy there”, “Go back to @vengalaalegriatva In @programahoy no they value you “,” You looked happier in Venga la Alegría “, they write to Tania Rincon.

Another thing that they have told the Mexican driver is that they dress her very ugly, since when she was in Guerreros her followers told her that the production dressed her very badly, because it was from there that they let her know that she would be a lot Better to go back to the Ajusco television station where he worked for several years.

Although Tania Rincón is happy driving, she prefers to ignore these types of comments, especially in 2022 where she wants to give everything for everything on the small screen, because like other artists she wants her career to grow much more as Vanessa Claudio has done. or Carmen Muñoz who are very popular in the middle of the show business.

This artist has also earned the respect of the public for the body of a goddess that is carried, because despite being a mother, she has a figure of ten and has achieved it by having very good discipline in terms of her eating habits, since since long ago he adopted a healthier lifestyle.

It is worth mentioning that this famous is also one of the funniest of the Hoy program, so others if they want it fully in the forum even if it is one more headline.

Read more: Aleida Núñez has already arrived in Mexico and the first thing she does are these difficult yoga poses