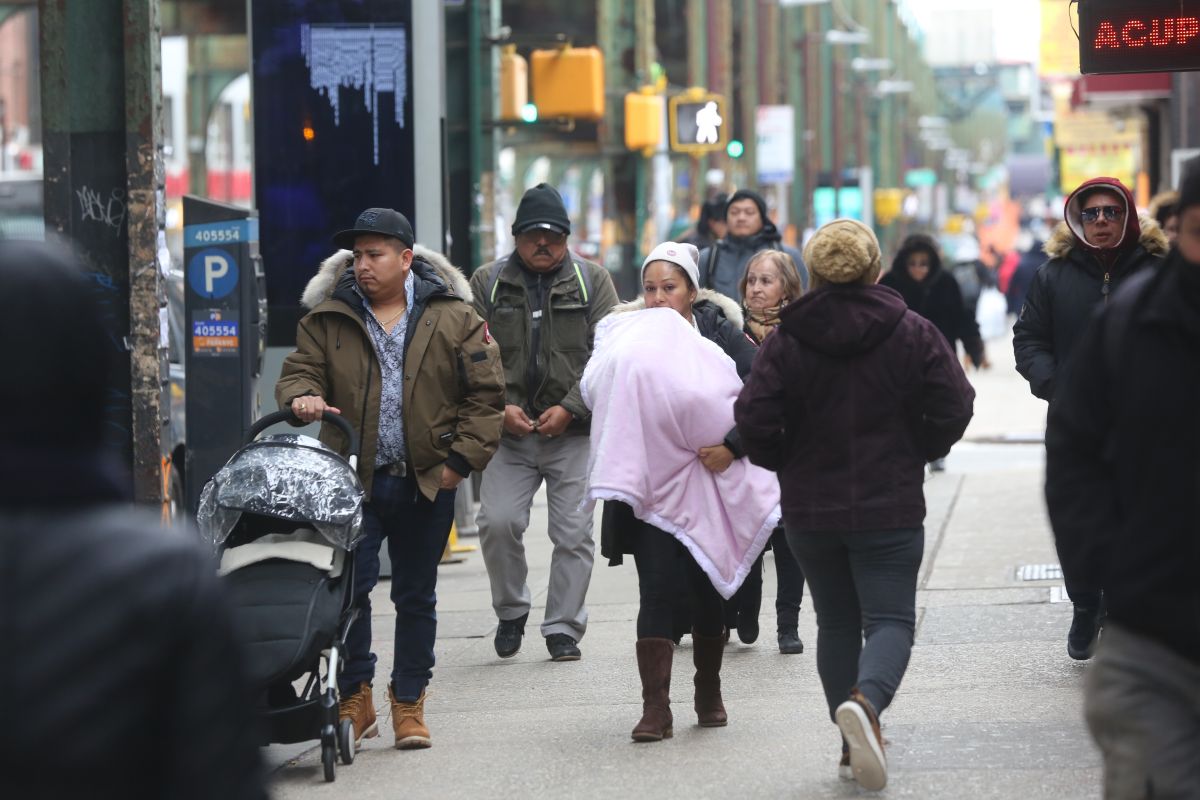 Orlando Tobón, community leader in “Little Colombia” in the Jackson Heights neighborhood of Queens (NYC), died after suffering from a tumor in his back for years, reported NY1 News.

“It is with great sadness that I share news about the death of our community leader Orlando Tobón, who suffered from cancer. The Colombian community of Jackson Heights and all our neighbors mourn this great loss for his family and our entire community, ”he commented yesterday on Twitter state senator Jessica Ramos.

“Highly respected community servant and social philanthropist from New York. He was co-producer and main narrator of the Oscar-nominated film ‘Maria, full of grace’. Orlando also wrote the bestselling book ‘Jackson Heights Chronicles’. Published by Simon and Schuster, the book has achieved international success and has been translated into 23 languages. He has appeared in The New Yorker, The New York Times and the magazine Time and continues to work on charitable endeavors that have earned him the nickname of “The Mayor of Little Colombia”, says his biography on the IMBD.com portal.

“He collaborated quietly without asking for anything in return, because he was… pure heart”, commented announcer Conde Cabrera, who worked on the first community radio for Latinos in Jackson Heights, “Orquídea Estereo,” founded by Tobón.

The leader underwent surgery in 2016, but according to his relatives he continued to battle cancer. One of his causes in his life was raising funds for repatriate the corpses of immigrants who had died as “mules”, that is, ingesting drug capsules such as heroin to transport them to another country. Precisely this drama was captured in the film ‘María, full of grace’, which Tobón co-produced in 2004 and where he also played “Don Fernando”, a character inspired by himself.