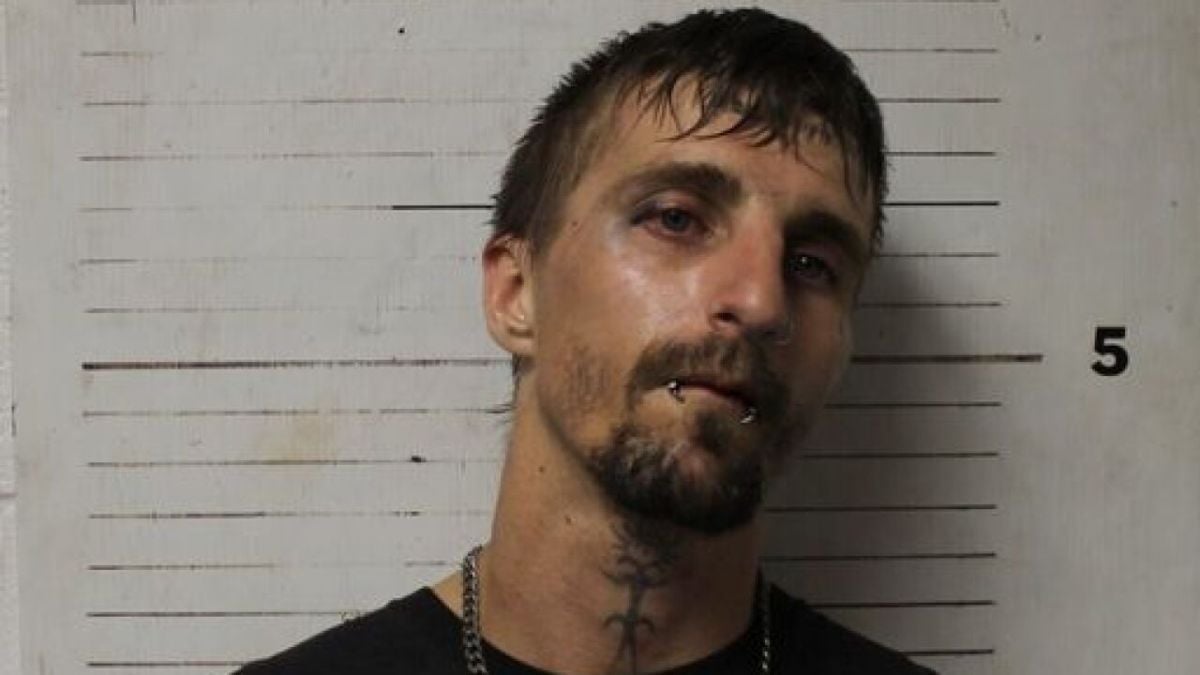 An Oklahoma fast food worker has been arrested after a customer allegedly discovered a bag of methamphetamine when he received his food order..

The incident occurred on Monday, June 20, in Skiatook, Oklahoma, approximately 20 miles north of Tulsa, when the Skiatook Police Department became aware of an incident at an unnamed local fast food restaurant in the fact that a customer had found a bag of drugs in his food order.

“Officers learned the bag had a crystalline substance inside that later tested positive for methamphetamine.the Skiatook Police Department said in a statement on social media.

The authorities opened an investigation and went to the restaurant to examine the circumstances of the situation and speak with the employees of the establishment.

It is not clear if Francis is still employed by the restaurant or if he obtained legal representation following the charges filed by the Skiatook Police Department.

“When eating out, please check the food, especially before consuming it or giving it to a child,” authorities advised in their Facebook post.

In a follow-up post about this case on social media, which garnered more than 1,600 likes and counting, authorities added: “If you are the person who [supuestamente] should have received this order, is waiting for you at the Skiatook Police Department. Just drop by!”

Also read:
· Woman assaults an employee of Wendy’s in Arizona because her nuggets were “not very spicy”
· They steal Mc Donald’s from Puerto Rico from the self-service window
Third suspect arrested in connection with mass shooting at a Chicago McDonald’s that left two dead and seven injured