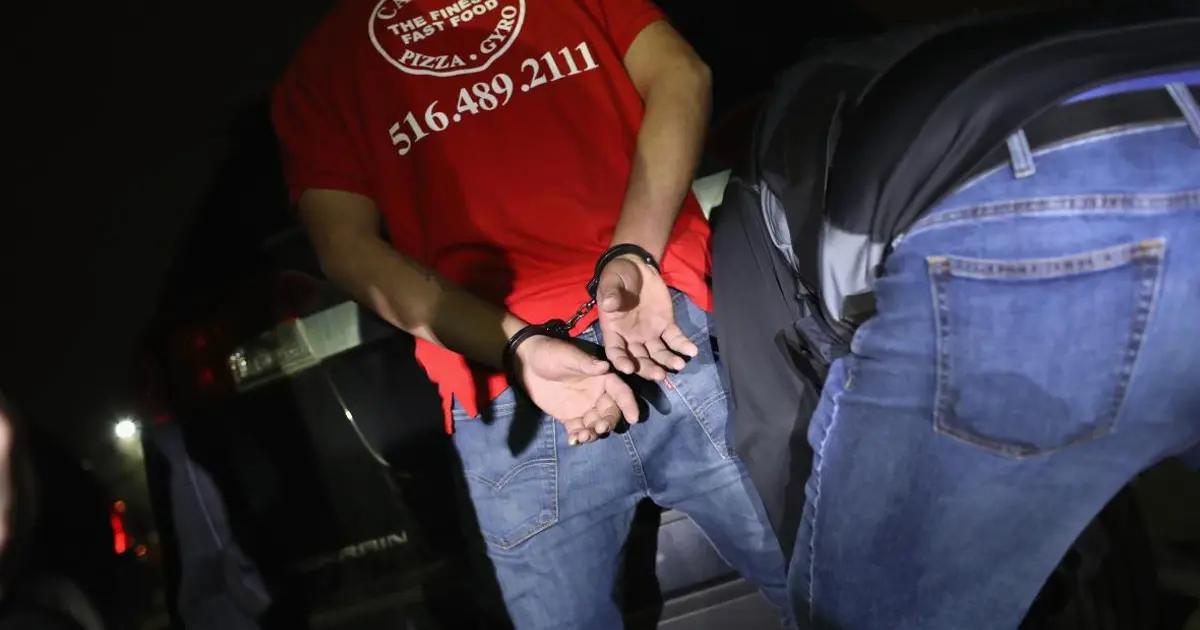 A felon was arrested Thursday for allegedly beating a bouncer to death outside a Chelsea, Manhattan, bar on Christmas Eve, police said.

Identified as Earl Gumbs, 34, he was captured and had murder and assault charges pending against him, authorities said.

Officials said that Duane Patterson, 61, was working at Billymark’s West Bar on Ninth Avenue near West 29th Street when he and the offender got into a fight at 3 a.m. on Dec. 24.

The altercation spilled outside the premises, where Gumbs punched Patterson in the face, threw him to the ground, and caused him to hit his head. A bartender found him unconscious and called the police.

The attacker fled the scene and officers had been searching for him ever since.

The victim was rushed to Bellevue Hospital and was in a coma for several days before he lost his life, authorities and family members said.

“Duane suffered a traumatic brain injury and was in a coma for four days,” his daughter, Arianna Buchholz, said in a GoFundMe post, the New York Post reported.

“Unfortunately, the intensive care he received was not enough to revive his mind,” she wrote. “The family needs emotional and financial support during this devastating time.”

The woman described her father, who was an organ donor, as “such a strong and honorable person” who “was always quick to make us laugh.”

Her kidney was donated to her sister, whose kidneys failed because of diabetes. The rest of his organs were donated to others who needed them, said Patterson’s wife Melissa Buchholz.

“This was an unprovoked murder. I want him to suffer more than my husband,” Buchholz said of the attacker. “We want the full weight of the law thrown at him.”