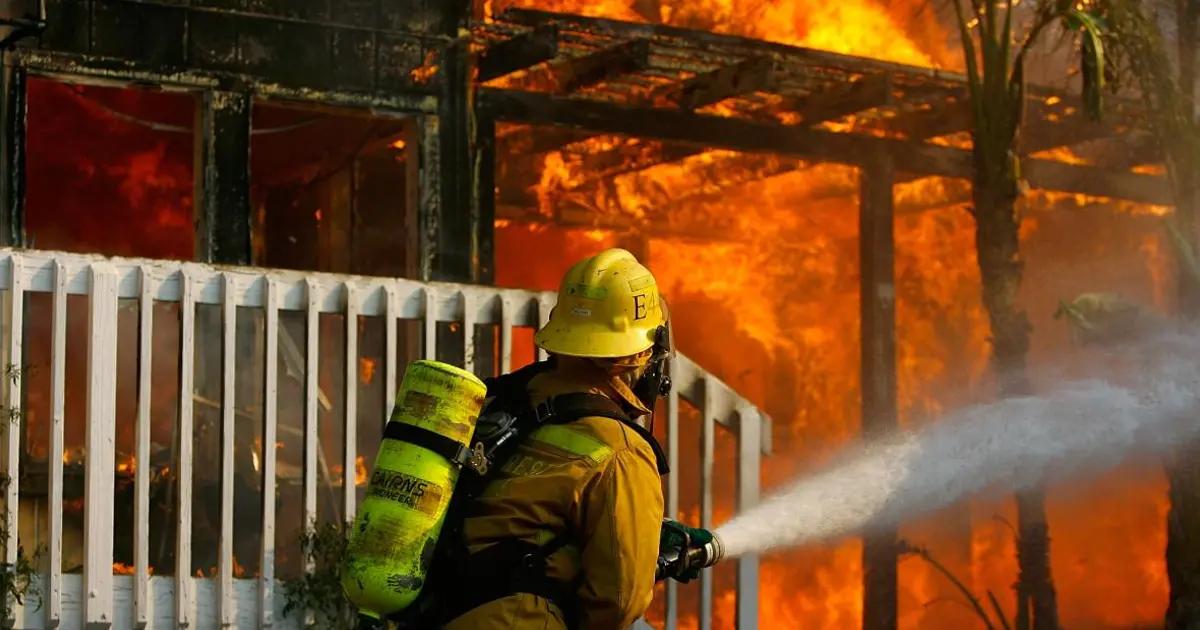 A 9-year-old girl lost her life Friday after a fire destroyed her home in Brownsville, Brooklyn, according to police and the family who were planning a birthday party.

According to the New York Fire Department, the three-alarm fire started inside the three-story home on Howard Avenue in Brownsville just before 5:30 a.m.

Rescuers found Payton Thompson unconscious inside the home on the third floor and rushed her to Brookdale Hospital, but authorities said she was later pronounced dead.

Family members explained that the girl died on her younger sister’s first birthday when the fire quickly spread to the top floor where she slept.

“We remember Payton as a burst of loving, energetic energy,” Drellj Melton wrote in a fundraiser to help cover the girl’s funeral expenses.

“She shared her light with everyone she came in contact with. Payton loved jewelry, was obsessed with her little sister Lauryn and never hesitated to praise the Lord.”

According to WABC-TV, she said the ten family members were sleeping when the blaze began.

The cause of the incident was still investigated Friday night, but FDNY Deputy Chief James Carney described it as a “quick” occurrence.

“The initial call was for an odor of smoke,” Carney said. “When we arrived, there was a heavy fire on the second floor,” he said.

Fire officials stated that nearly 140 firefighters responded to the fire brought under control by 7:30 a.m.

One fire department member was injured with minor injuries while extinguishing the blaze.