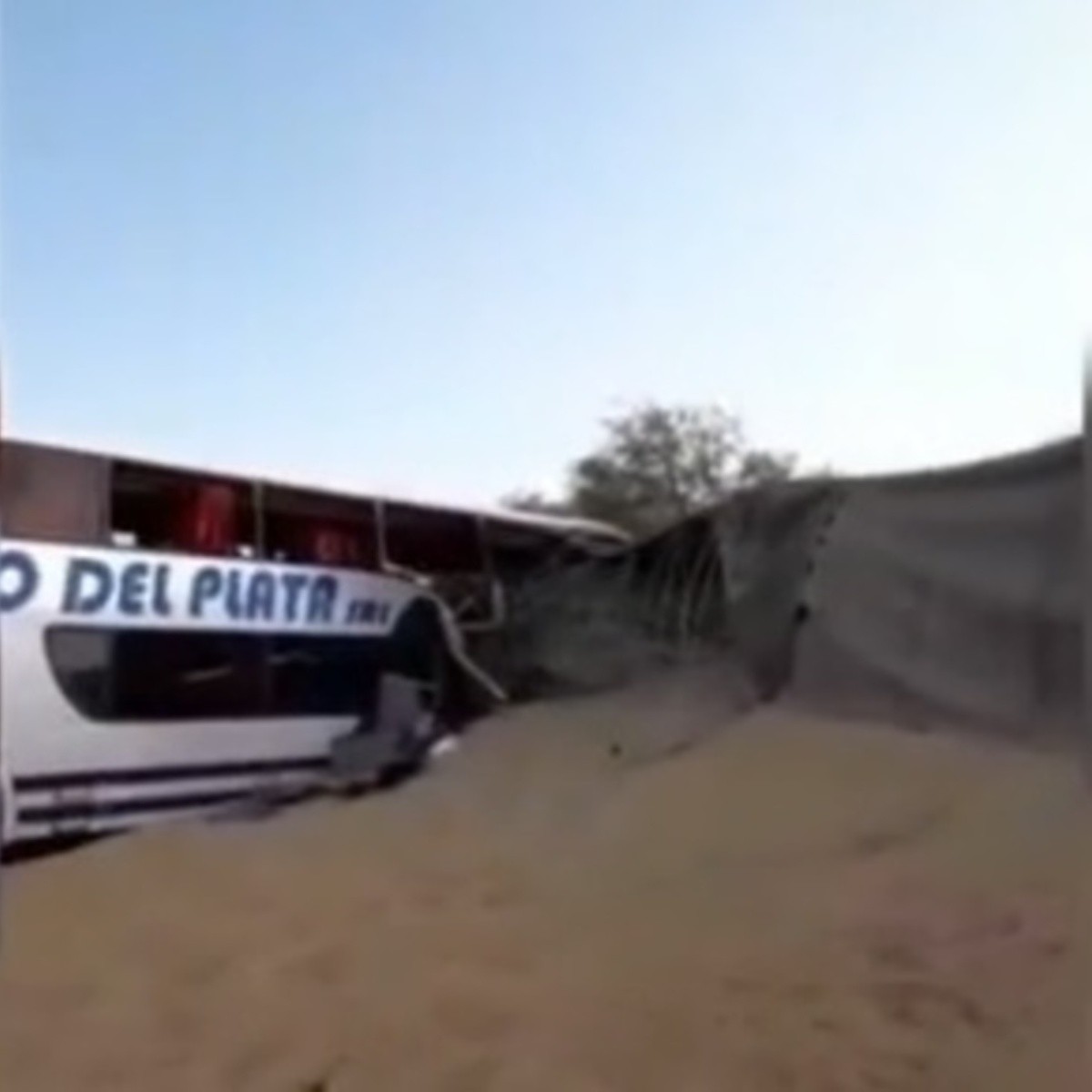 The road accident occurred on Route 16 km 462, when the unit of the Expreso del Plata company collided head-on with a coupled trailer loaded with soybeanswhich caused in the first instance the instant death of both drivers.

Police officers from the Taco Pozo Police Station arrived at the scene and confirmed that there was 6 people deceased, many of whom had been trapped between the irons of the vehicles involved.

Since 2021, the Ministry of Public Works has continued with the rehabilitation and maintenance works on National Route 16, so according to the authorities, once the work is completed, it will improve safety and speed up circulation for the 861 vehicles that travel daily through the area. .