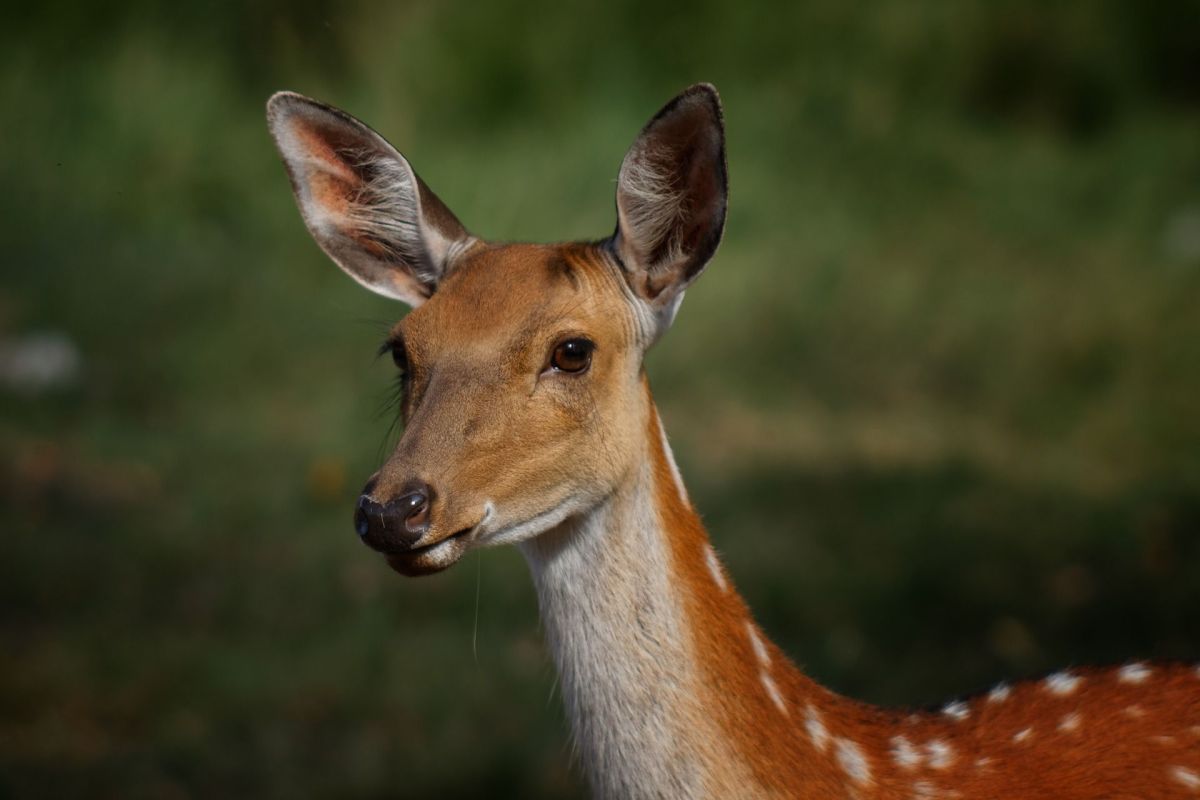 Two women died within hours of each other in road accidents involving deer in New Jersey.

Karen Juliano, a 53-year-old woman, was killed in a dramatic incident when her driving car struck a deer in Gloucester County.

Officers found the victim in her damaged Kia Soul car on Delsea Drive in Franklin Township at about 5:15 p.m. Sunday, police said in a news release.

Investigators determined that a deer had entered the roadway and ended up crashing into the passenger side of Juliano’s car and exiting through the rear windshield, police said.

Juliano was struck by the deer during the accident and died at the scene. The car had heavy damage to the front and rear windshields, station WFMZ-TV 69 News reported.

Just hours later, on Route 94 in Newton, a 19-year-old female passenger was killed after the Honda car in which she was a passenger was struck head-on by a Jeep Wrangler that swerved after hitting a deer.

Jesse Manno (33), driver of a southbound Jeep Wrangler, swerved into the northbound lanes around 10:30 p.m. Sunday, struck a Honda Civic, and then continued into a grassy median, according to State Police Sgt. Felipe Curry.

The teenage passenger in the Honda, Zoey C. McClain, was pronounced dead at the scene. At the same time, driver Alexander W. Schwenke (18) was airlifted to Morristown Medical Center with serious injuries, NJ 101.5 FM reported.

Authorities recall that New Jersey is in the midst of deer mating season, which makes them more likely to run onto a roadway, noted Caryn Shinske, spokeswoman for the Department of Environmental Protection (DEP).