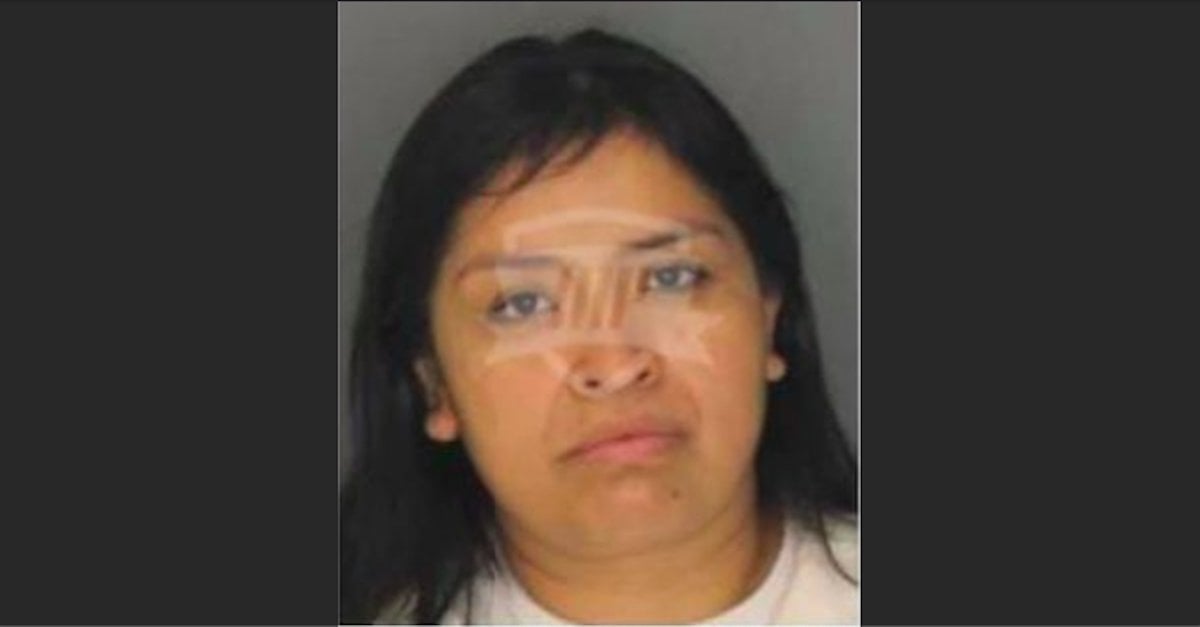 Arturo Cuacuas was sentenced after pleading guilty in connection with the starvation death of his 7-year-old son in Newburgh, NY.

Cuacuas was sentenced Monday in Orange County Court. The 55-year-old defendant had pleaded guilty of criminally negligent homicide in the death of the child Peter Cuacuas. in agreement cooperated with the prosecution in the case against his girlfriend, the minor’s main caregiver, Leticia Bravo (39), Y he will be eligible for parole in just over a year.

In March, Bravo pleaded guilty to involuntary manslaughter. and was sentenced last week to 15 years in prisonnarrowed News 12.

Cuacuas had admitted that he did not help his son, despite noticing that he was mistreated by his girlfriend, who supposedly took care of him. He received an indeterminate sentence of between 1 year and 4 months to 4 years behind bars, court records show.

Peter weighed only 37 pounds (16.7 kilos) when he died of malnutrition.an Orange County medical examiner determined. Bravo admitted that he fed him insufficiently and did not provide him with medical attention.

She became Peter’s primary caregiver for the 2020-2021 virtual school year. The boy only spent Saturdays at his father’s house, but otherwise lived with Bravo, a former child care provider in the city of Newburgh, 70 miles north of NYC.

Authorities said Bravo kept Peter locked up and hidden in a room, and that she did not connect him for her remote classes in January 2021, despite school officials having numerous conversations with her.

On February 10, 2021, Cuacuas took Peter to Montefiore St. Luke’s Hospital, where he was pronounced dead.

In a letter read in court during his sentencing, Bravo said he wanted to apologize to Peter “because my actions cost him his life. I am the direct cause of Peter not being with us anymore.”

“All he wanted was a mom and I was never the mom he needed,” she added. “I pray every night for Peter’s forgiveness,” the newspaper quoted Times Herald-Record.

Several children died in the last months of 2021 in NYC victims of alleged abuse in their homes. Other cases have also been reported in 2022. If you are a victim or suspect that someone is being mistreated, especially if they are a minor or elderly: