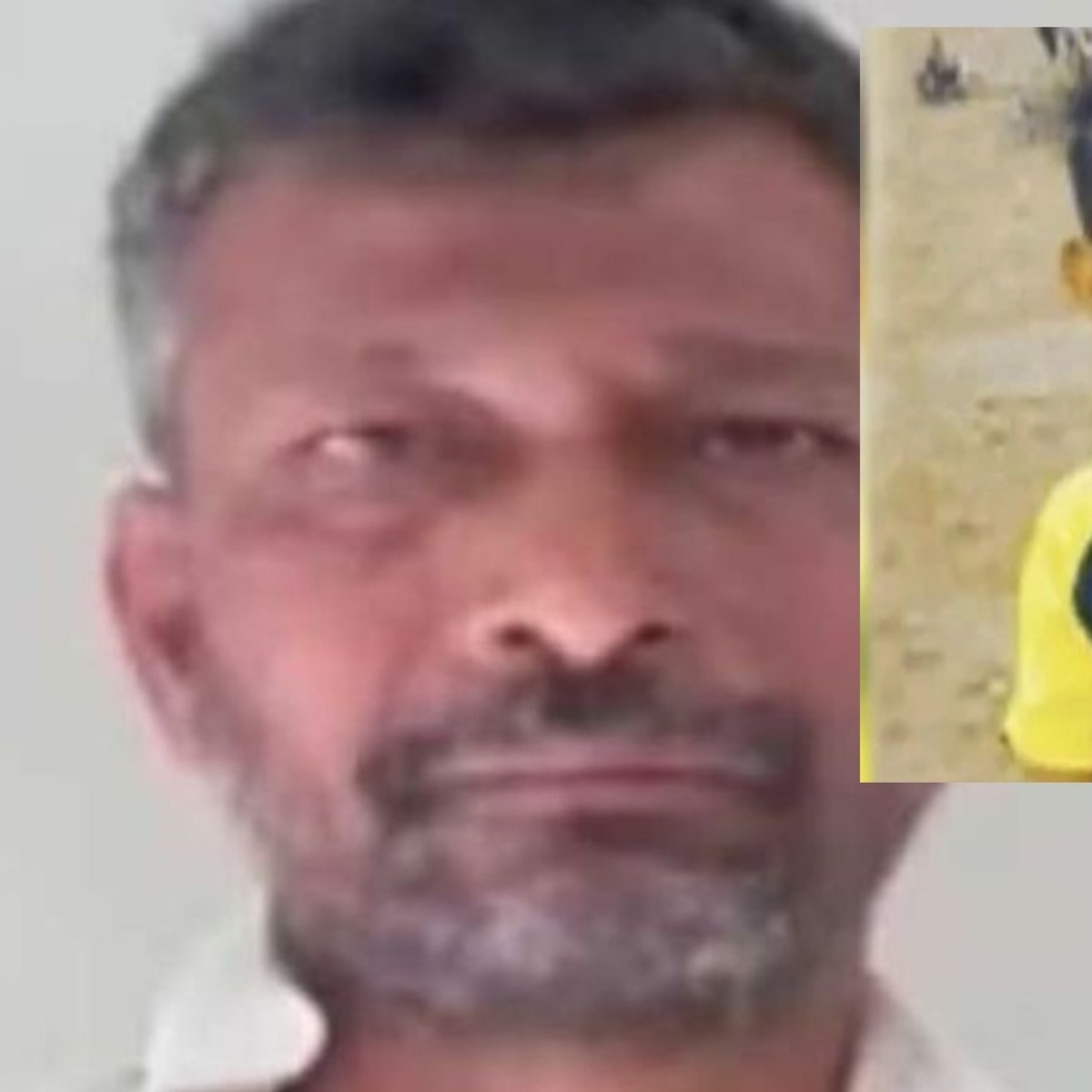 The case of a father burned his son alive 12-year-old is rocking Karachi, the largest city in Pakistan. According to reports, the man wanted to teach the minor a lesson, but he ended up depriving him of his life.

The man, who was identified as Nazir Khan, used kerosene oil to spray the minor and then set him on fire in a fit of rage after having an argument with his son, Shaheer.

According to local media, during the discussion between the two, the father questioned the minor about his studies and homework, but Shaheer’s response was not to the man’s liking, which allegedly made him angry to the point of attacking his son.

The 12-year-old boy suffered severe burns after being engulfed in flames at an apartment in Karachi’s Orange Town. The victim was taken to an emergency hospital where he was admitted in serious condition.

The events were recorded on September 14 and the child died two days later in the hospital because of the injuries. The man reportedly lit a match to scare the son, but the flame ignited the kerosene and set the boy on fire.

According to the Police, the minor insisted on flying kites despite his father’s disapproval for not having done the homework, a fact that caused an argument that ended in tragedy for the family. The assailant was arrested and sent to prison.

It may interest you: Grandchildren burn their own grandmother alive to “purge” her sins

What is child abuse?

The child abuse It occurs when someone deliberately harms or puts at risk the physical integrity of a child. This aggression takes different forms, which often occur at the same time physical, psychological or sexual abuse. As we announced in American Post Newsthe case of father who burned his son alive in Pakistan is being investigated by the authorities.