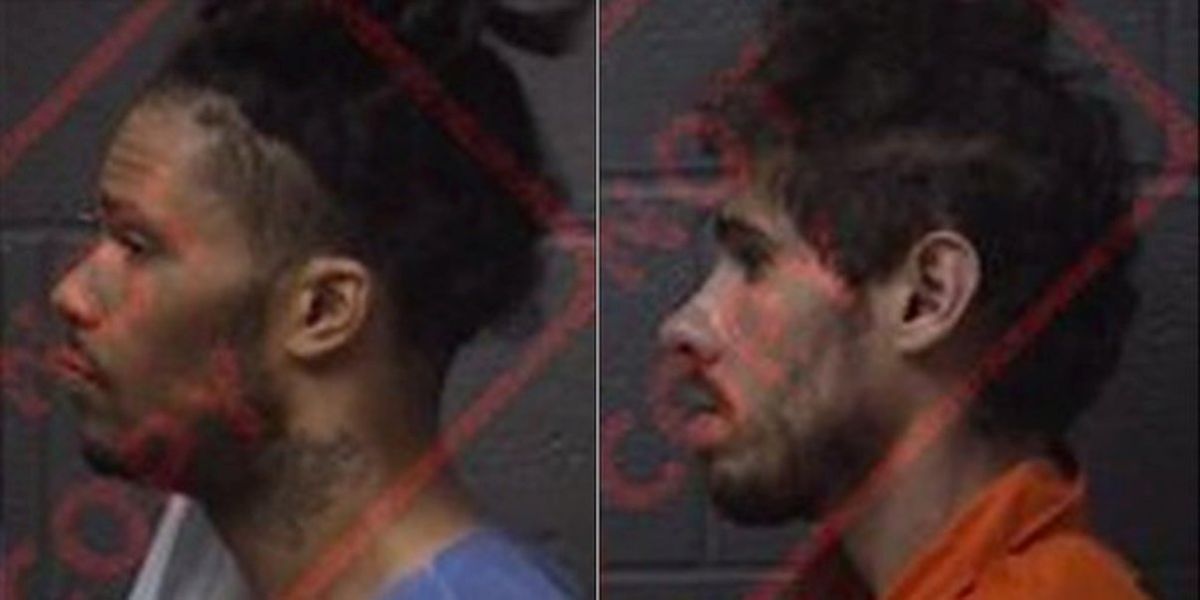 Roy Johnson, one of two people accused of shooting Paul Kutz to death at a Poughkeepsie (NY) hotel during a “Family Weekend” event, is also a key suspect in another recent murder case, as well as a fugitive wanted on weapons and drug charges.

Johnson reportedly fatally shot Kutz, a father of three, at a Courtyard by Marriott hotel in upstate New York last Sunday morning. The victim was an accountant who resided on Long Island (NY) and was in the hotel lobby drinking coffee and preparing to leave when he was killed, sources told the New York Post. He was taken to MidHudson Regional Hospital, where he died. No one else was injured, the Poughkeepsie Journal noted.

Kutz, 53, was visiting the city for an event at Marist College, where one of his sons is studying. Police said he was hit by a stray bullet when two homeless men at the hotel opened fire.

Johnson (35)and Devin Taylor (26) were arrested for the shooting, News 12 reported. Officers later found bomb-making materials and a “ghost gun” rifle in the suspects’ room at the Poughkeepsie hotel.

His alleged killer had received a warrant for his arrest in July from the sheriff’s office in Fulton County (Georgia) after he allegedly missed his court date on felony gun and cocaine trafficking charges.

The following month, in August, Johnson was investigated in the Poughkeepsie area as a key suspect in a gang-related murder, law enforcement sources said. Authorities wanted to arrest him for that case, but the district attorney and others reportedly were waiting for DNA and fingerprint test results, leaving him free to roam the streets for several months.

Meanwhile, it is unclear why officials failed to act on the warrant issued by the Fulton County Sheriff’s Office during the investigation.

“Wrong place, wrong time,” said Ken Farrell, a neighbor in East Northport of the house next door to the slain father.