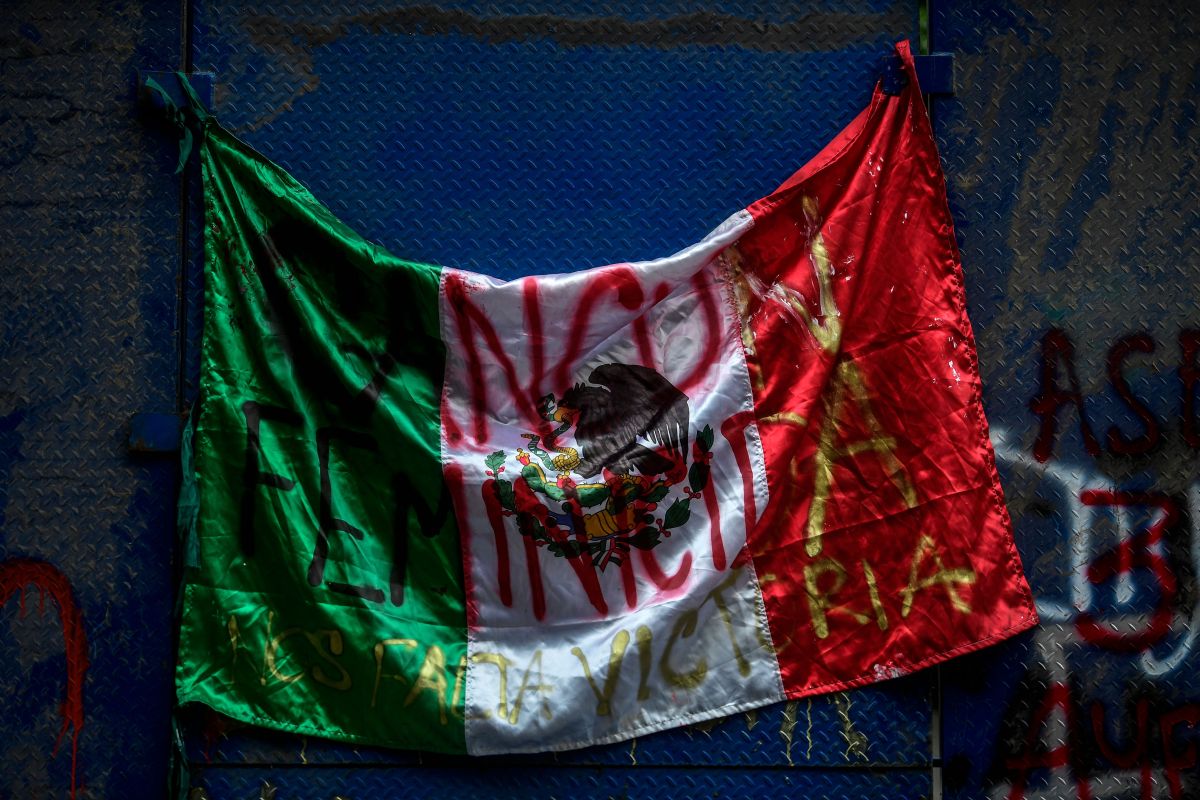 MEXICO CITY – Mario Escobar, the father of the 18-year-old girl who disappeared on April 9 in the northern state of Nuevo León and whose body appeared lifeless, asked this Friday if the authorities “sowed” the corpse.

“Four times they had searched (registered the area), why did she appear on the fifth? Question: did they plant it? How did she get there?” Escobar said in an impromptu press conference with local media.

The man also denied the possibility that the young woman had climbed the fence of a motel in the General Escobedo municipality, inside which is the water tank where, according to the Nuevo León State Prosecutor’s Office, the body was located.

Although the genetic test is still missing, hours before these statements, at dawn on Friday, Debanhi’s father has already confirmed the identity of the body to the local press who wore the same clothing and a crucifix as the young woman.

April 9th Debanhi attended a party from which several friends left, but she got into a taxi, from which she got off on the highway from Monterrey to Nuevo Laredo. The driver took a photo of the young woman on the road that went viral.

In recent days, authorities collected images from the cameras of hotels and companies located in the area.

“There is a document where the taxi driver extends his hand to my daughter’s breasts and from there I suppose that my daughter could not stand the harassment but the prosecutor says that there is no crime to prosecute. (…) I accuse Juan David Cuéllar (the taxi driver) of detonating all this”, sentenced the father.

In addition, Escobar complained that the family had access to this video just two days ago. “If I had had that information we wouldn’t be here, I would be with my daughter, and my wife too,” he said.

At the same time, he assured that he no longer trusts the prosecutor specializing in missing persons in the state, Rodolfo Salinas, but he does trust the government of Nuevo León, which “put all the people” to work on the case.

Related: FGE of Nuevo León did not request help from the SSCP in the disappearance of Debanhi Escobar: Ricardo Mejía

“I was wrong because I believed in the Prosecutor’s Office, I feel used by the prosecution”, Escobar sentenced.

The man asked the president of Mexico, Andrés Manuel López Obrador, to go to the place “and do what he has to do”, after the president invited this week to contemplate the possibility that the Attorney General’s Office (FGR) attract case.

Escobar explained that he is now going to a meeting with the governor of the state of Nuevo León, Samuel García, and that he will continue until “whoever has to fall falls.”

“This is not a circus, my daughter is dead by incompetent peopleby sexual harassers”, Debanhi’s father concluded, while recalling that five other bodies were found in the search for his daughter.

This Friday, the Nuevo León Prosecutor’s Office is expected to give detailed details of what happened the night the young woman disappeared. And in the afternoon, a protest is planned in front of the headquarters of the State Prosecutor’s Office.