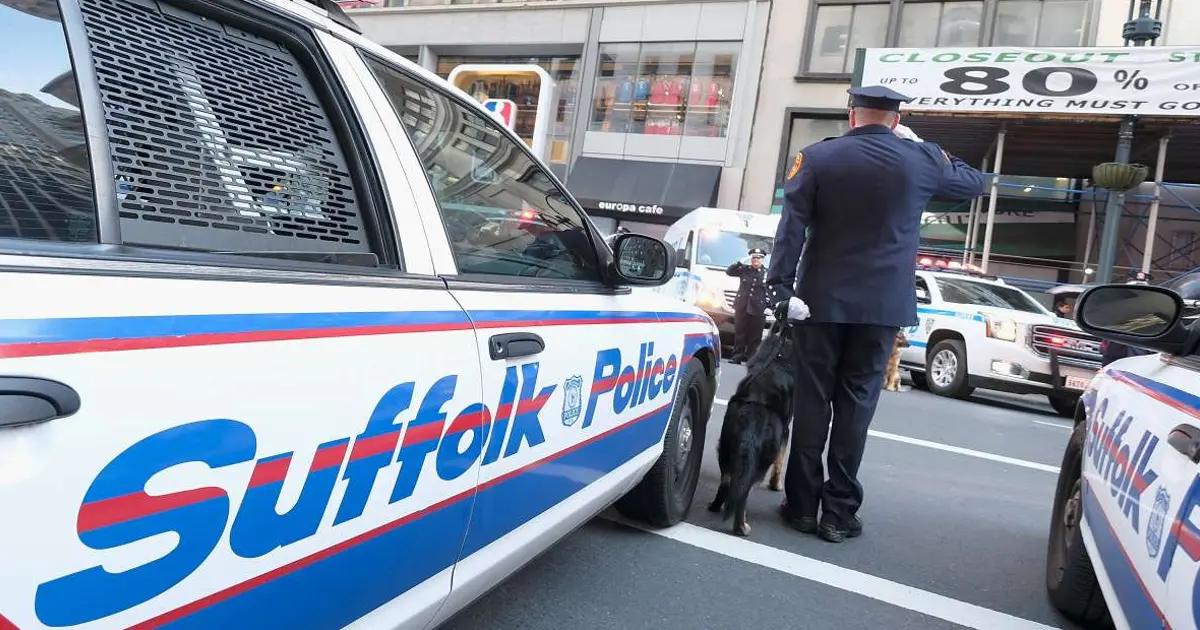 Two gunmen fatally shot Michael Hartmann, a 49-year-old father of two, yesterday at the start of the day on Long Island (NY).

Hartmann was smoking a cigarette in the backyard of his Smithtown Avenue home in Bohemia around 6:35 a.m. when two people entered and fired several shots. After being shot, Hartmann crawled into his home, where he succumbed to his injuries, Suffolk County Police Commissioner Rodney Harrison said.

“For them to go into the backyard and know that he was there smoking a cigarette, I would probably lean toward there might be some intimacy there,” Harrison said, suggesting that the attackers knew the victim.

Hartmann had three daughters who were in the home at the time of the fatal shooting. No arrests have been made, and police have not released a description of the suspects, Pix11 noted.

“The investigation is ongoing, and there is no threat in the immediate area,” police shared on social media, Patch.com reported.

Detectives are asking anyone with information about this incident to call the Homicide Squad at 631-852-6392 or anonymously to Crime Stoppers at 1-800-220-TIPS. All calls will be kept confidential.