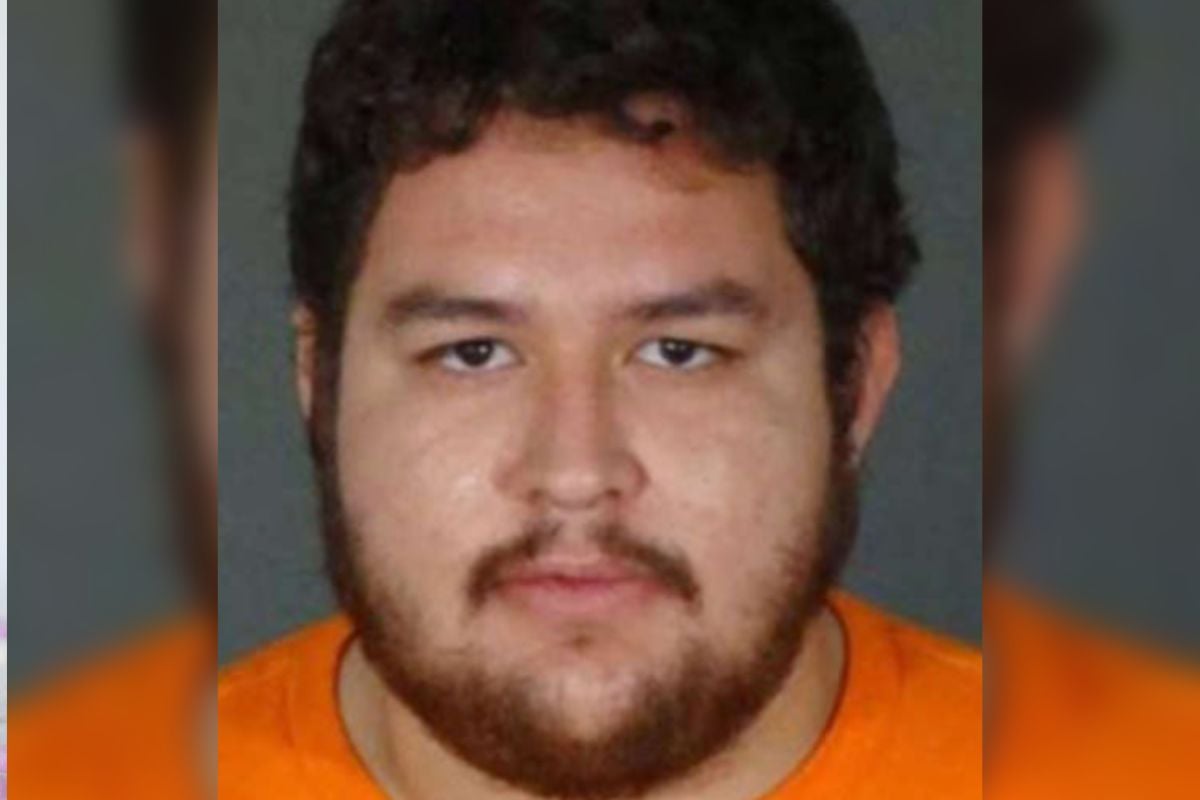 Omar Alexander Cárdenas has been included in the list of FBI’s 10 Most Wanted Fugitives for having killed a man in a barbershop in Los Angeles, California, in 2019.

The Federal Bureau of Investigation offers a $100,000 reward for information leading to the Hispanic’s arrest.

According to the authorities, the capture of Cárdenas is extremely important because he is considered armed and extremely dangerous to society; state and federal warrants were issued for his arrest.

“Not only is he a risk to the public, but he may also have information related to other violent crimes,” said Special Agent Michael Alker, who is investigating the case for the Federal Bureau of Investigation (FBI) in Los Angeles.

Authorities believe Cardenas fled Los Angeles and possibly to Mexico, where he would have been employed in the construction area to go unnoticed and avoid arrest.

Omar Alexander Cárdenas has been singled out as the man who fatally shot Boar Dumas with a semi-automatic pistol on August 15, 2019, at a barbershop located inside a shopping center in the Sylmar neighborhood of Los Angeles, California.

Through an official statement, the FBI indicated that the Hispanic man was a member of the “Pierce Street” gang and that he also had ties to the “Pacoima Van Nuys Boys – Anybody Killas” gang.

The Los Angeles County Superior Court issued a local arrest warrant on April 3, 2020, after Cardenas was charged with murder.

Michael Alker indicated that Cárdenas: “Normally, he wears thick prescription glasses and has at least one tattoo.”