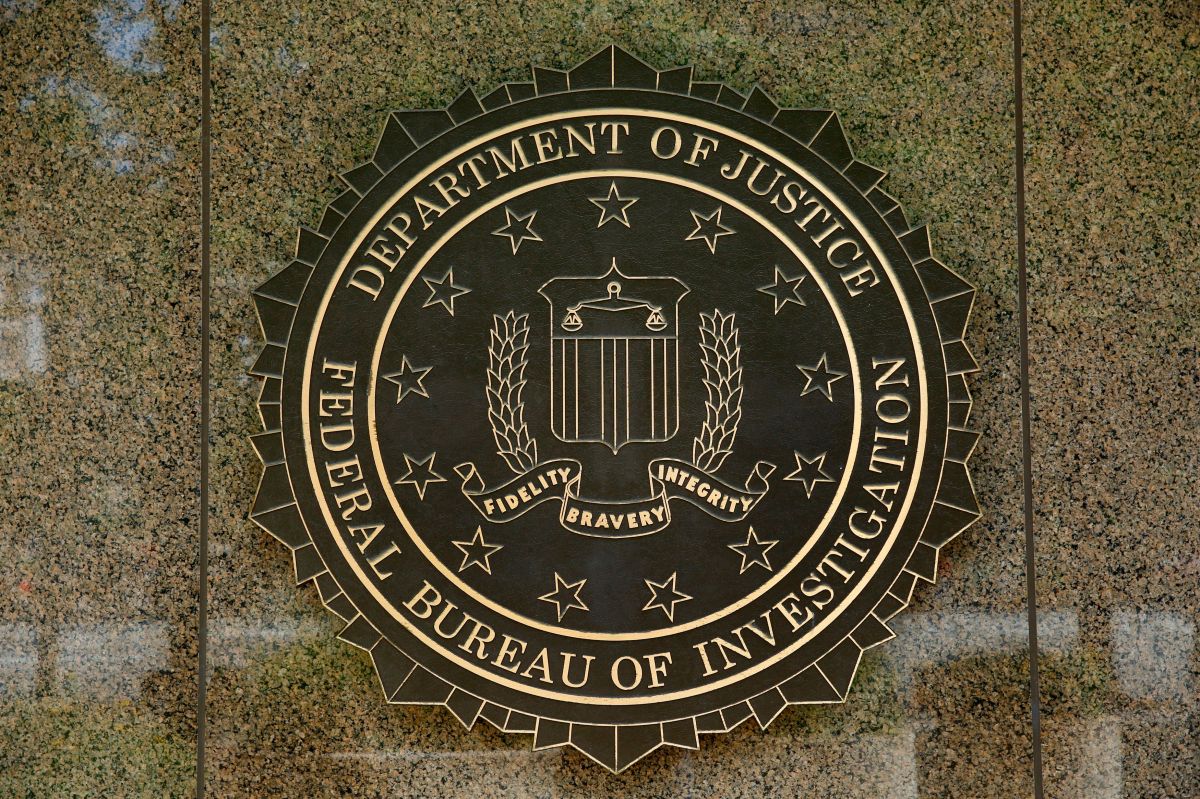 For two weeks, both the federal authorities and the business community have begun to ask workers and consumers for a vaccination certificate in order to stop the spread of the Delta variant. Even the government is already talking about the application of a vaccine booster for those who have already been inoculated.

The new measures that require proof of vaccination to enter closed restaurants, gyms and establishments that companies are imposing on their customers are already under the magnifying glass of federal authorities such as the FBI, as several of these tests may be false.

The red lights have been lit in the federal agency after fraudulent vaccination cards have been detected. For this reason, the FBI is warning about the rise in demand for this type of false certificates on the black market.

This trend has been present in New York City, but little by little it has been spreading to other cities where authorities and companies are requesting that consumers and employees present a vaccination certificate in order to rule out the spread of more infections.

A few months ago, the FBI Chicago representation reported that several people posted photos of legitimate vaccination cards online, warning that this can make people vulnerable to identity theft, since the cards may contain insurance information. a person.

According to FOX News, the FBI also reported that unauthorized use of an official government agency seal on such cards is a federal crime and penalties can include heavy fines and prison terms. The security agency explained that the purchase or sale of vaccination cards endangers public safety.

In a criminal complaint before a District Court corresponding to Northern California, false vaccination cards were shown, which are compared to the real cards issued by the Centers for Disease Control and Prevention (CDC).

In the information released by FOX News, it is shown that the false cards contain the type of vaccine and the date of the alleged inoculation handwritten by a medical provider. Because it is easily copied, there is a drive to digitize.

Although the security agency has not detailed how the sanctions would be for those who commit this crime, it can be expected that those who commit it would spend a good time in prison since citizens are directly endangered, in addition to the fact that official documentation is falsified .

You may also be interested in: Companies offer retirement plans and even help with paying for college tuition if people sign up for a job