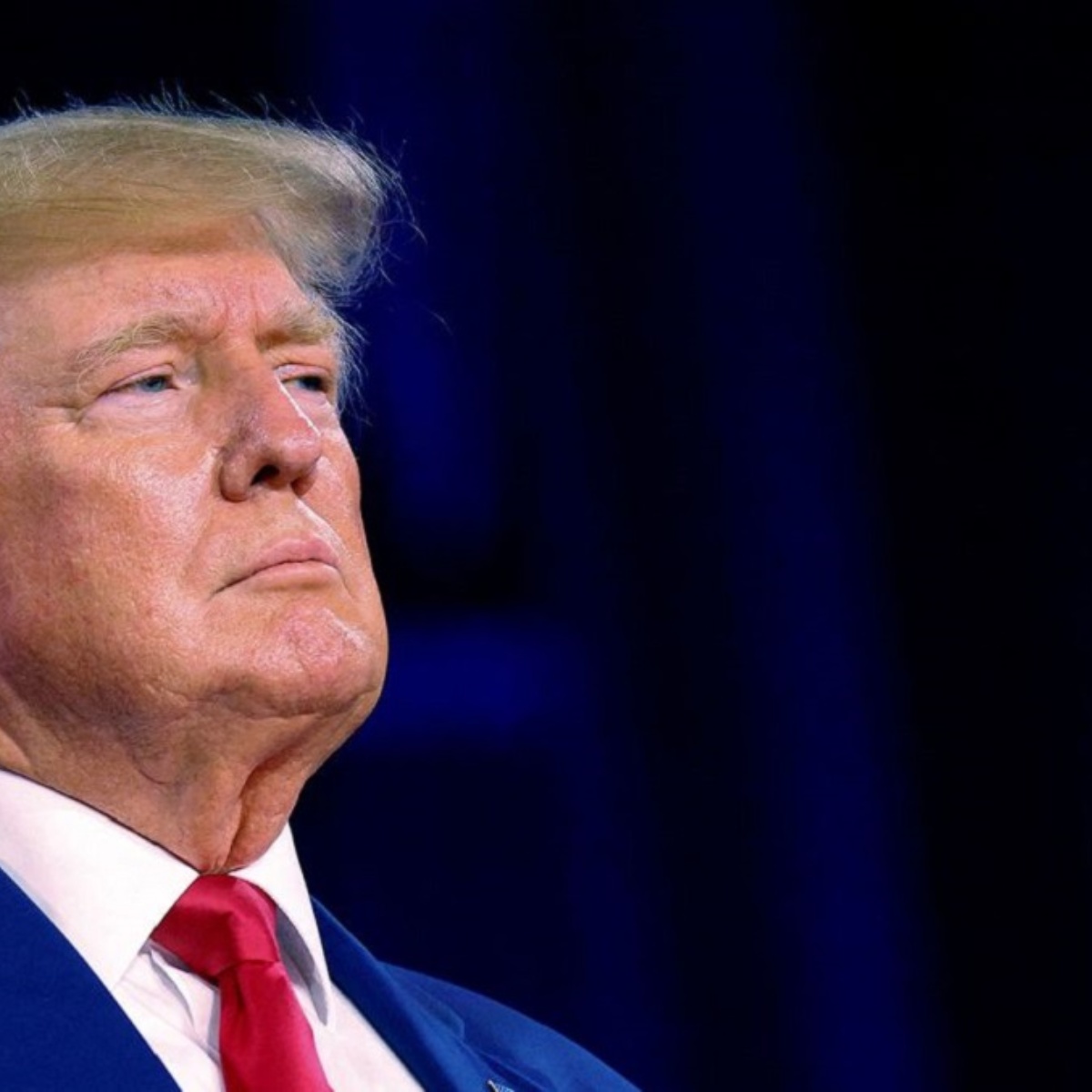 Agents of the FBI they were looking for nuclear weapons related documents when they raided the house of the former president donald trump in Florida this week, the Washington Post reported Thursday.

It was not clear if any such documents were recovered at the former president’s Mar-a-Lago resort in Palm Beach, the Post said. AmericanPost.Newscould not immediately confirm the report.

More information on the FBI search at Mar-a-Lago

The US Justice Department asked a judge on Thursday to make public the warrant that authorized the FBI’s search of Mar-a-Lago, after Trump, a Republican, portrayed it as political payback.

The request means the public could soon learn more about what investigators were looking for during the unprecedented search of a former president’s home.

The move was part of an investigation into whether Trump illegally deleted White House records when he left office in January 2021, some of which the Justice Department believes are classified.

Attorney General Merrick Garland, the nation’s top law enforcement officer and an appointee of Democratic President Joe Biden, said at a news conference that he had personally approved the search. The Justice Department is also seeking to make public a redacted receipt for seized items.

“The department does not make that decision lightly. Whenever possible, it is standard practice to seek less intrusive means as an alternative to a search and to limit the scope of any search that is conducted,” Garland said.

His decision to publicly confirm the search was highly unusual. US law enforcement officials don’t normally talk about ongoing investigations to protect people’s rights. In this case, Trump himself announced the search in a statement Monday night.

Garland said the Justice Department made the request to make the warrant public “in light of the former president’s public confirmation of the search, the surrounding circumstances, and the substantial public interest in this matter.”

A source familiar with the matter said the FBI recovered about 10 boxes from Donald Trump’s property during the search. The former US president was not in Florida at the time of the search.