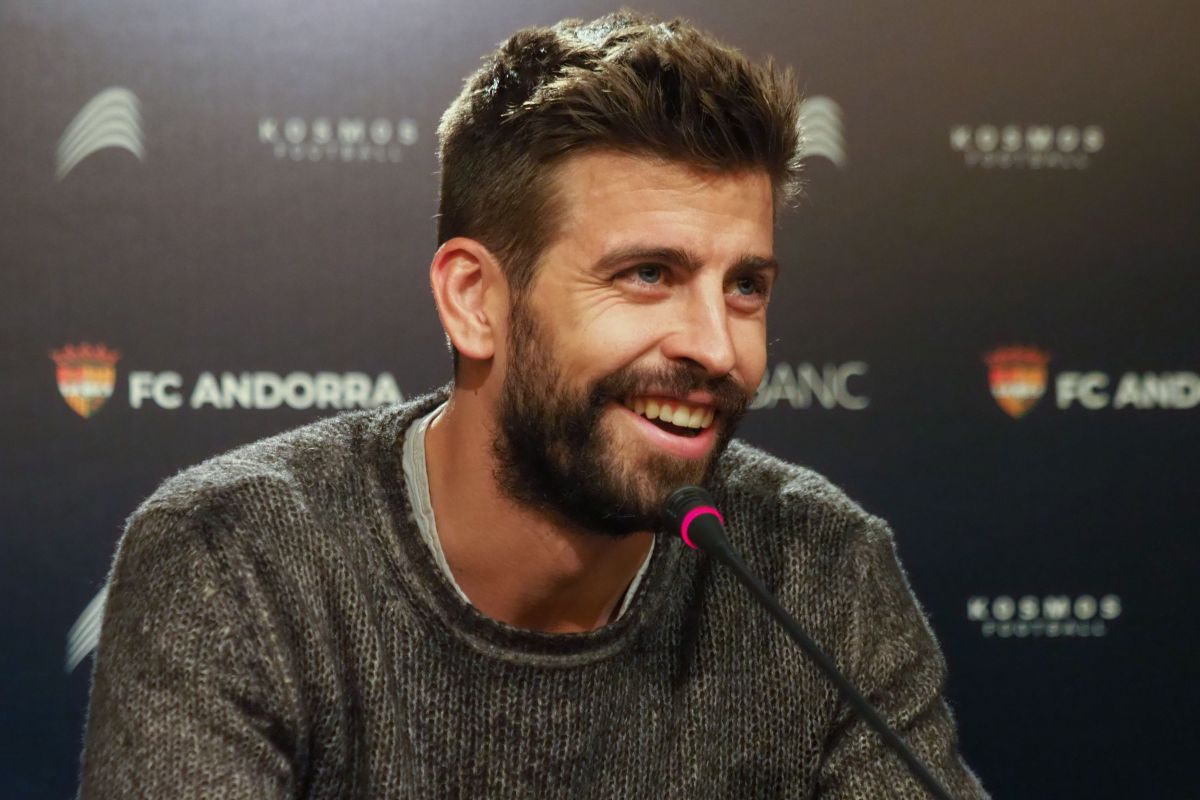 The team led by Eder Sarabia, who was second to Quique Setién in Las Palmas, Betis and Barça, won with a goal from Carlos Martínez.

Those from the Principality had to wait more than five minutes on the pitch as they depended on a draw or a defeat by Villarreal B against Balompédica Linense.

Finally, Miguel Álvarez’s men tied at 0 and gave direct promotion to the Andorrans. Gerard Piqué witnessed the match from the stands with his sons Milan and Sasha and his father. At the end of the meeting there was an invasion of the field.

Since the arrival of Gerard Piqué at FC Andorra in 2018, the tricolor club has been climbing categories and from the Catalan First Division it went to the third division, but later he took over the place, in the offices, of Reus from the old second division B. Last season he was eliminated in the promotion play-off by Xabi Alonso’s Real Sociedad B.

In this season, those led by Eder Sarabia, son of ex-Athletic Bilbao Manu Sarabia, with one game to go, finish as leader of group 2 with 71 points. Their closest rival, Villarreal B, is second with 67 and with the same points as Albacete Balompié.

FC Andorra has players with a past in Barça’s youth categories: Adrià Vilanova -son of Tito Vilanova-, Roger Riera, Martí Vilà, Dani Morer, Adrià Altimira, Martí Riverola who made his debut in the Champions League, Marc Pedraza, Marc Fernández and also has Xavi Aguado’s son, Marc, on loan from Zaragoza.

The last game for Sarabia will be next weekend at the Balompédica Linense pitch.

Kylian Mbappé celebrated his renewal with PSG with three goals, two of them in five minutes