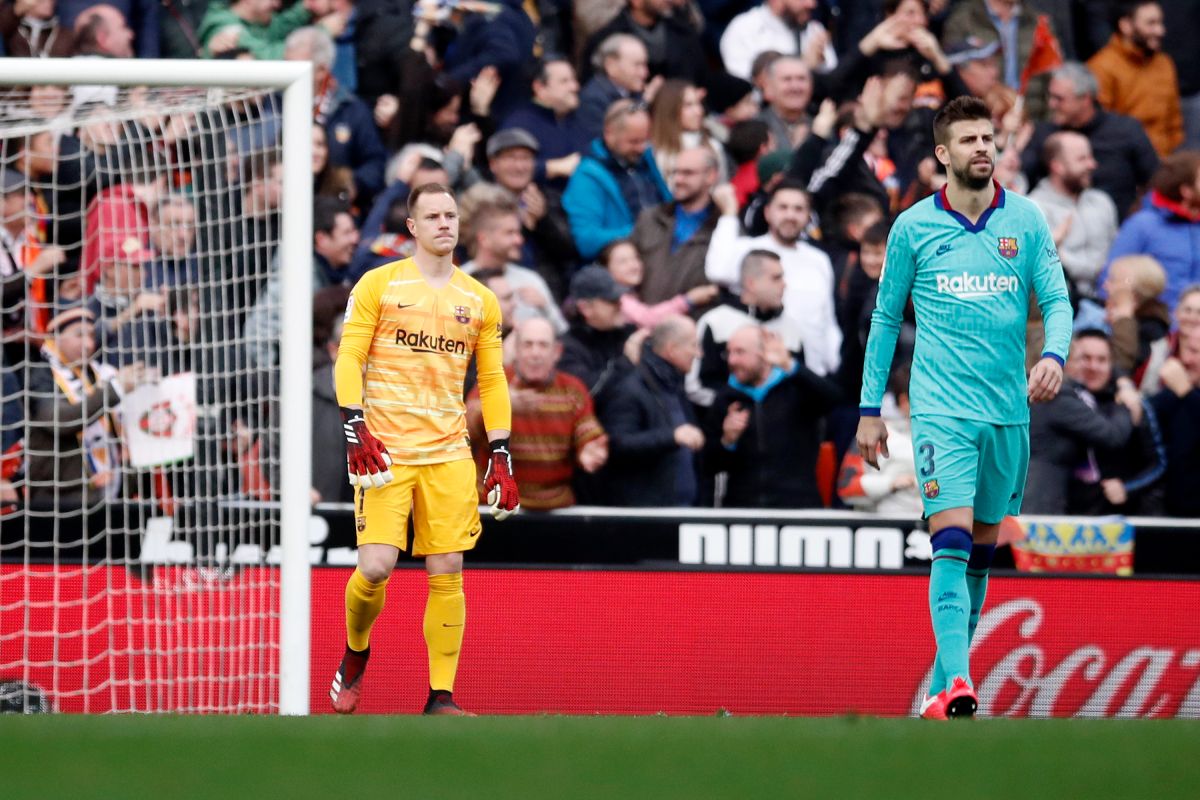 In the midst of what has been an outstanding low season for FC Barcelona, ​​where he has had great movement in the transfer market, problems do not stop harassing him. And it is that now, the club sees signs of crime in the renewals of Gerard Piqué, Clement Lenglet, Marc-André ter Stegen and Frenkie de Jong.

The questioned past of the azulgrana team continues to cause problems and the main culprit would be former president Josep Maria Bartomeuwho was in charge of renewing Piqué until 2024, Ter Stegen until 2025 and Lenglet and De Jong until 2026.

The four players agreed to lower their salaries that 2020-21 season, in exchange for renewing their respective contracts upwards. According to the previous board of directors, these four renewals resulted in salary savings of between $16 and $18 million dollarsabout $30 million counting amortizations.

However, the Catalan team estimates that these “absolutely exorbitant and off-market” chips that were signed that these four players went on to collect with the contractual extension they represent a salary extra cost for the coffers of the club of $317 million dollars.

The objective of the Barça entity is that these contracts remain without effect and that the players accept the conditions in which they were before signing these renewals since, according to his legal services, he sees in these contractual extensions indications of a crime of unfair administration of the previous board of directors.

Also read:
– Why could Barcelona take legal action against one of its top figures?
– Robert Lewandowski after Joan Gamper: I feel like a child with a new toy
– Chelsea captain confesses that he wanted to leave his team to play for Barcelona