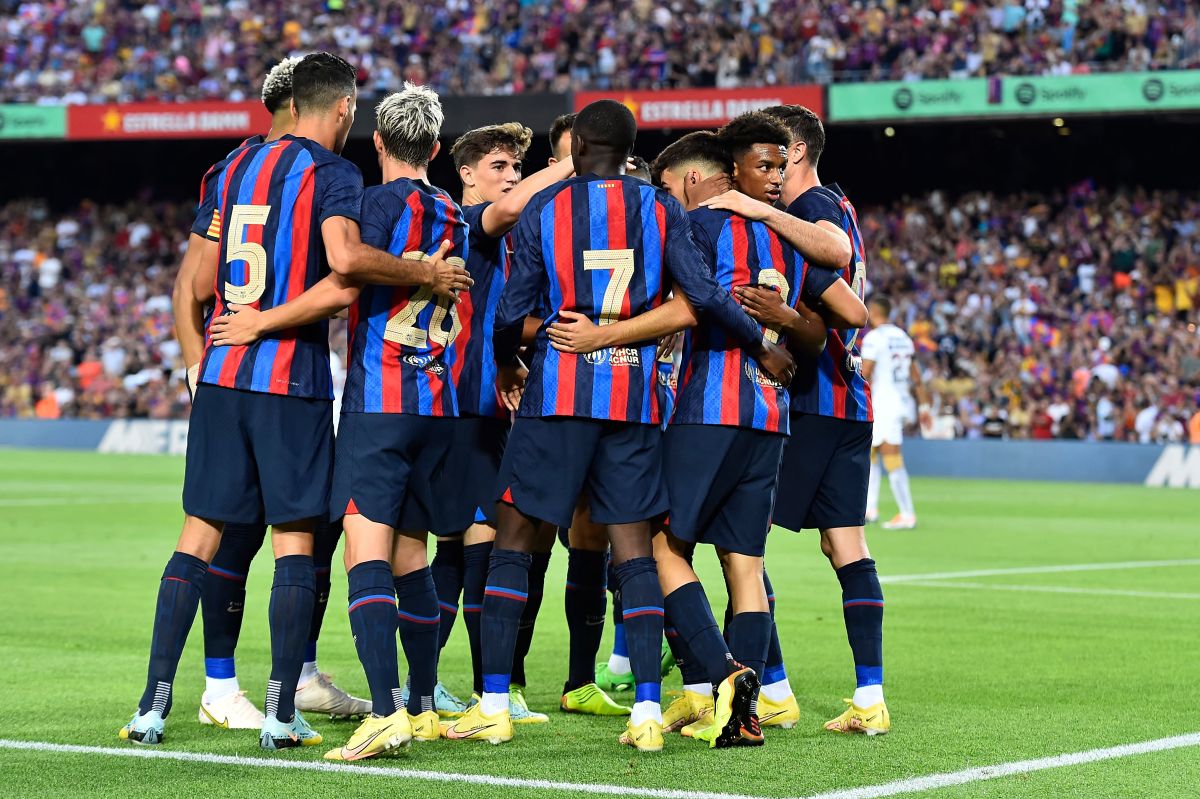 The FC Barcelona disputed this Sunday the Joan Gamper trophy against Pumas UNAM and gave it a scandalous 6-0 winin what represented Robert Lewandowski’s scoring debut and also provided a couple of assists for his team.

Lewandowski opened the scoring just at minute 3′ of the game by dribbling past the goalkeeper and almost without an angle and from the baseline take out a shot that went into the Pumas goal and opened the scoring locker for the Pole.

and the striker he was going to be the protagonist again a minute later (4 ‘) with a spectacular pass to enable Pedri and that he defined at will for 2-0.

And in less than the first ten initial minutes, Barcelona already made it clear that they were looking to overwhelm their rival, putting the third on the board with a combination between Raphinha and Dembélé that was finished by the French.

The Gala national team player was FC Barcelona’s top scorer in the pre-season, scoring five goals in five games and only missing the match against Real Madrid, which the Catalans won 1-0 with a Raphinha goal.

Barcelona sought to repeat the formula and continue to accumulate goals and at 19 ‘another alliance of Lewandowski + Pedri ended with 4-0.

From that moment the Spanish team dedicated themselves to controlling the ball and although they were able to increase the advantage with chances from Dembélé himself and Lewandowski, the first half of the period ended, which led to a couple of goals in the second half of the complement.

And it was not long before the fifth of the night arrived in Spain when Aubameyang, who entered the 45th minute, made the nets move, taking advantage of a center to define an empty goal.

The icing on the cake and the last goal of the match was scored by Frenkie De Jongamid rumors about his departure to lighten salary mass and be able to register the new signings of the Blaugranas.

In this way, FC Barcelona closes its preseason with four wins and a draw, which served as preparation for its debut next Saturday, August 13, in the Spanish La Liga against Rayo Vallecano.