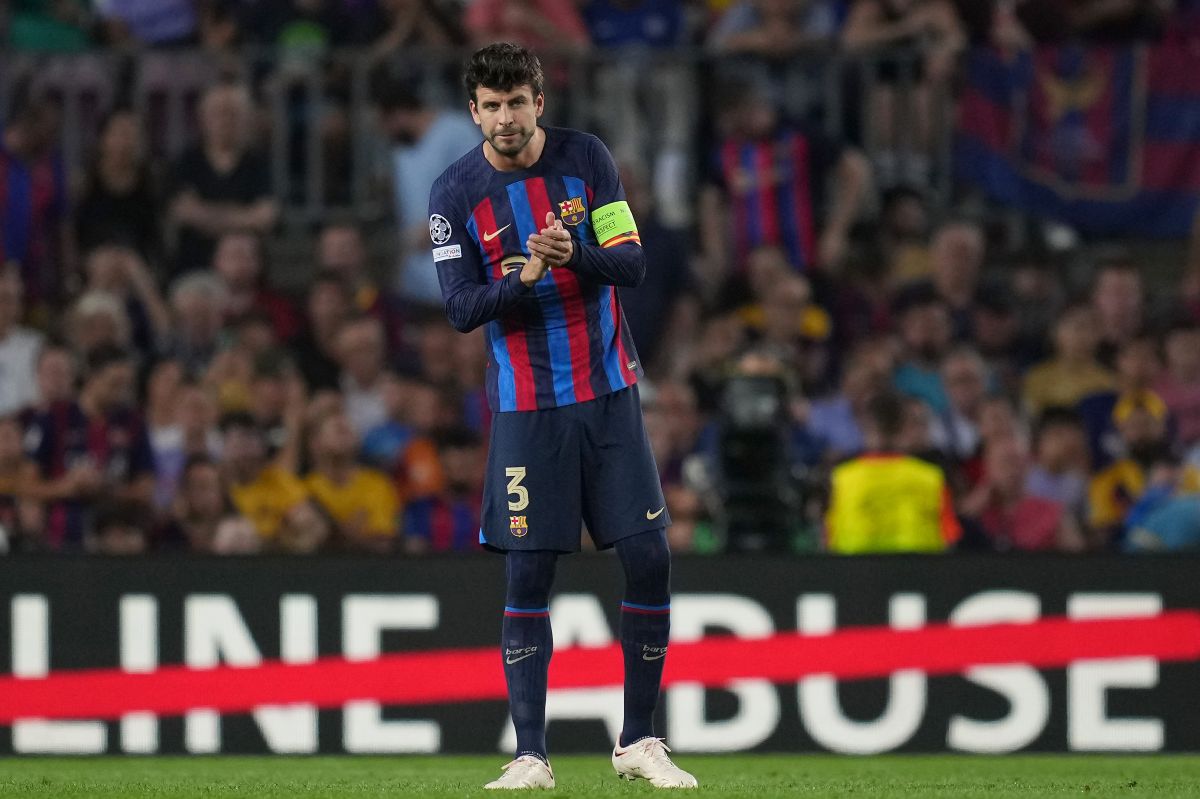 Gerard Piqué’s bad streak is no secret to anyone both in his personal life and at FC Barcelona, the arrival of top central defenders like Koundé and Christensen, and the good form of Eric García and Araujo have relegated him to the background. To this is obviously added her separation from the Colombian singer Shakira and the way she has been in the eye of the hurricane regarding this issue in recent months.

Piqué’s complaints to Xavi have been the straw that broke the camel’s back Well, things have only gotten worse. “I will retire at Barça but never as a substitute. If I have to leave to make way for young blood, I will do it”, are phrases of the Spanish defender in 2021, which are already time to put into practice due to his disagreement with his new role.

Xavi’s treatment of the Piqué case

It’s not just Gerard Piqué, it’s Sergio Busquets and Jordi Alba who seem annoyed at not being the starters as many times as they would like, given this reality, Xavi Hernández is the guy with the most scrolls to impose himself and make them understand his new role.

Xavi has been prudent but he has not let himself be daunted by the so-called “Sacred Cows” and he has imposed his decisions giving way to the players who can add this season to FC Barcelona.

What does Barça expect from Gerard Piqué?

Given all this panorama, now FC Barcelona could aspire to Piqué keeping his word for 2021 since it is causing problems both in the locker room and economically.

It should be noted that Piqué receives a salary of $52 million dollarsthe most expensive in the squad and in La Liga, which is why the time has come to show that he loves the club, either by stepping aside as he promised or understanding what his new role is within the team.

. Lionel Messi’s Louis Vuitton shirt that caused a sensation when he arrived at the training camp with the Argentine National Team
. Economic revival of FC Barcelona? the blaugrana team approved a millionaire for its budget for the season and billed almost $100 million in benefits
. Xavi buries Piqué after his tantrums: “Now you’re going to play less”