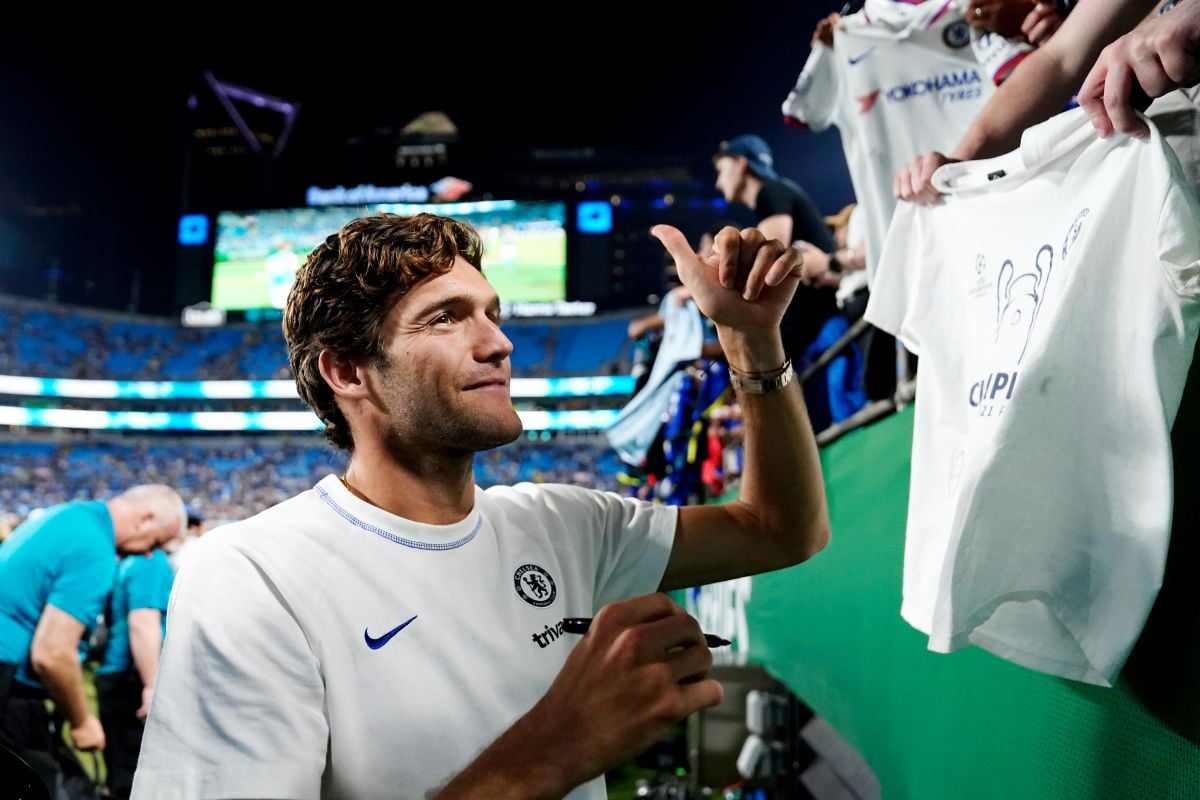 After signing up Jules Koundé For an important figure of more than $50 million dollars, the Catalans are now focused on continuing to build a solid defense for the upcoming 2022-2023 season. That is why they have set their sights on Mark Alonso and they are already one step away from closing the signing of the Spanish.

The Catalans have been negotiating with the Spanish international since April and have quickly managed to reach an agreement on personal terms. Now him Chelsea F.C. and the FC Barcelona they have intensified their meetings for the transfer.

Also, with the hiring of Marc Cucurella with a record figure for the 24-year-old defender and former Catalans player; has cleared the way for Alonso to press for his exit so that he enjoys more minutes.

The arrival of Alonso to the city of Barcelona would be a new blow on the table of the Catalans to their transfer market and it will be snatching another footballer from the club that conquered the UEFA champions league a couple of seasons ago.

The first of them was Andreas Christensen, who did not renew with the English and accepted the proposal of the Catalans; while César Azpilicueta decided to extend his bond with those of Thomas Tuchel and not wait for the Catalans.

On the other hand, at the moment the transfer of the left back is made official, the coach Xavi Hernandez you will have at your disposal a true substitute for Jordi Alba and why not, fight for ownership.

In this way, it will be necessary to wait how the negotiations between the two clubs progress, although today, everything seems to be close to materializing despite the fact that no media speaks of a transfer record figure.