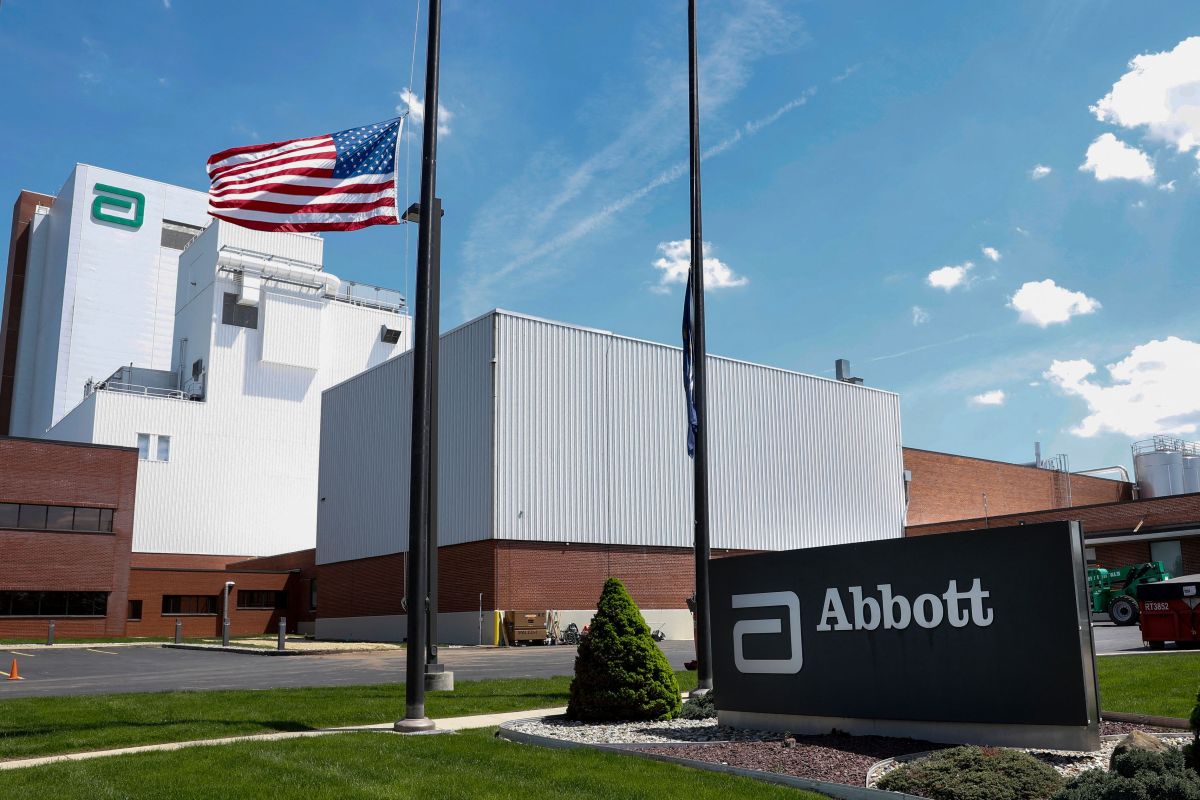 Federal officials opened an investigation this month into another child death possibly linked to Abbott Laboratories, the largest baby formula manufacturer in the country.

The The baby died in January and had “consumed an Abbott product,” the Food and Drug Administration reported Wednesday.citing a consumer complaint sent to the agency in February.

The FDA learned of the complaint on June 10.

“The investigation of this most recent consumer complaint is in its preliminary stages and the agency will provide an update as more information is obtained,” the agency wrote in a statement.

It was not clear what product the baby consumed, or if it was related to the Abbott Laboratories plant that closed in February amid a spate of bacterial infections, worsening a nationwide formula shortage that began during the pandemic.

Abbott’s plant in Sturgis, Michigan, closed and issued recalls after the feds investigated four infections of babies who were fed formula made at the plant. Two of the babies died from the rare infections.

Abbott reopened the plant earlier this month after the FDA was unable to definitively link the illnesses to the company, which makes Similac.

The feds found numerous violations at the facility, including poor sanitary conditions and security procedures.

“While there are actions we must take to address the FDA’s observations, it is important to note that Cronobacter sakazakii or Salmonella were not found in any of our tests of products distributed to consumers,” the company said last month.

The FDA had previously investigated 128 complaints, including nine deaths, possibly related to Abbott’s formulas, but was only able to link four of them to the nutrition company. Shares of Abbott Laboratories rose about 1% on Wednesday after the FDA disclosure.