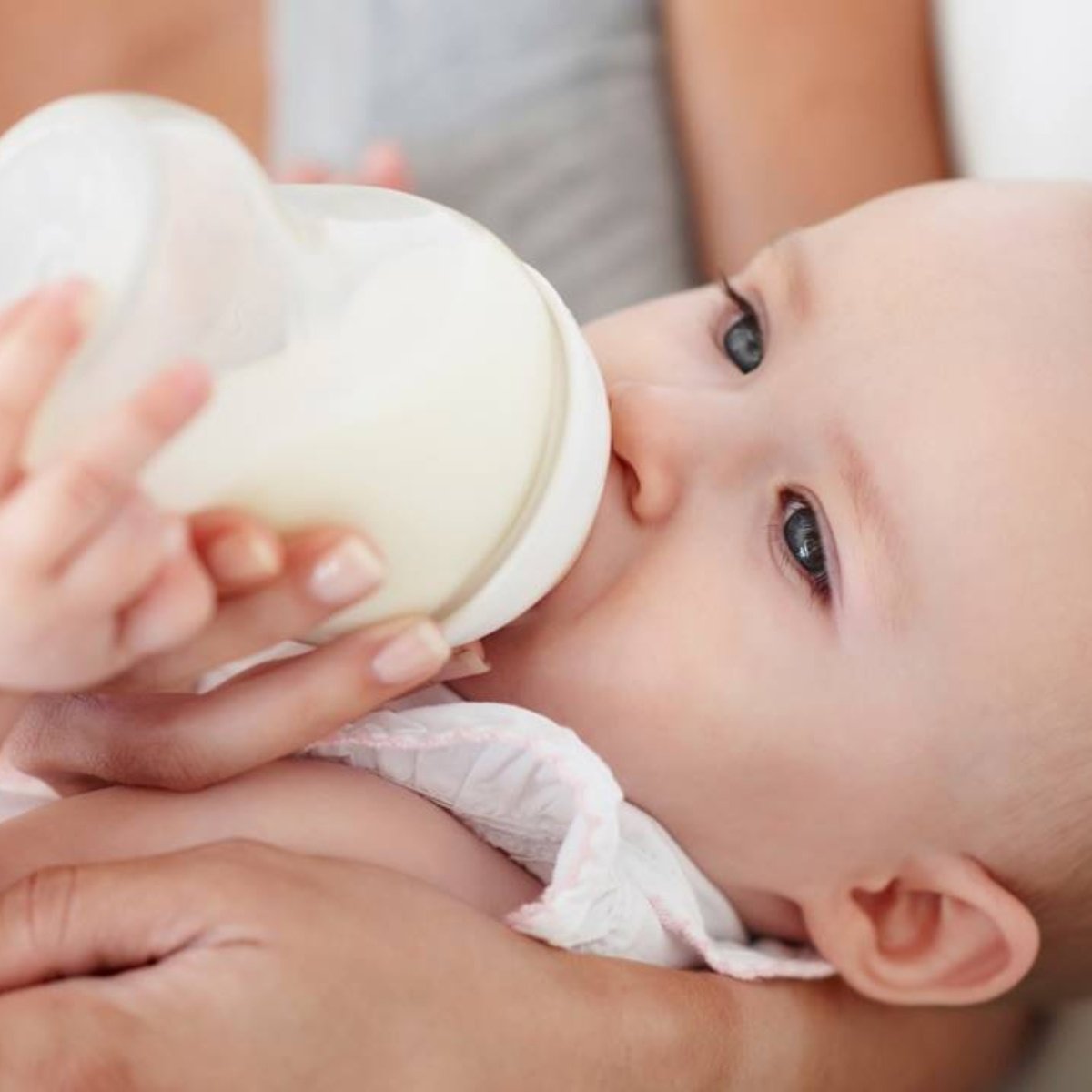 Behind the death of a baby what did you consume formula milk of the company Abbottthe Food and Drug Administration (FDA) of USA It is already investigating the company, since this would not be the first death of a minor related to the company.

It was reported to AmericanPost.News that the company was involved in controversy in early 2022 after the Food and Drug Administration launched an investigation of bacterial infections among babies who consumed this manufacturer’s milk, in which they are found: Similac, Alimentum and EleCare.

Now the Administration announced the investigation against Abbott, which is only in the preliminary phase, and notified that it will reveal more information when possible.

Other babies have already presented infections after consuming the milk

It should be noted that Abbott restarted operations at its plant Michigann in the face of the severe shortage of baby formula that the country suffered weeks ago.

According to this new research, the baby died in January, after having consumed Abbott milk, said complaint would have been sent to the Administration only on June 10.

The Administration had previously notified that four minors had presented infections after consuming powdered milk of the mentioned Michigan plant, which had to close temporarily and has already been reopened.

The bacteria that infected the children was reported to be Cronobacter sakazakii, and it is believed that “it may have contributed to the deaths of the two patients”, but the company said its own investigation indicated that it was unlikely that the infant formula produced in the plant was the source of infection.

It may interest you: The FDA authorizes Pfizer vaccine for children aged 5 to 11 in the United States

What is the FDA?

The Food and Drug Administration (FDA) is an agency of the United States Department of Health and Human Services, and as its name indicates, it is the agency in charge of regulating drugs and food in the country.