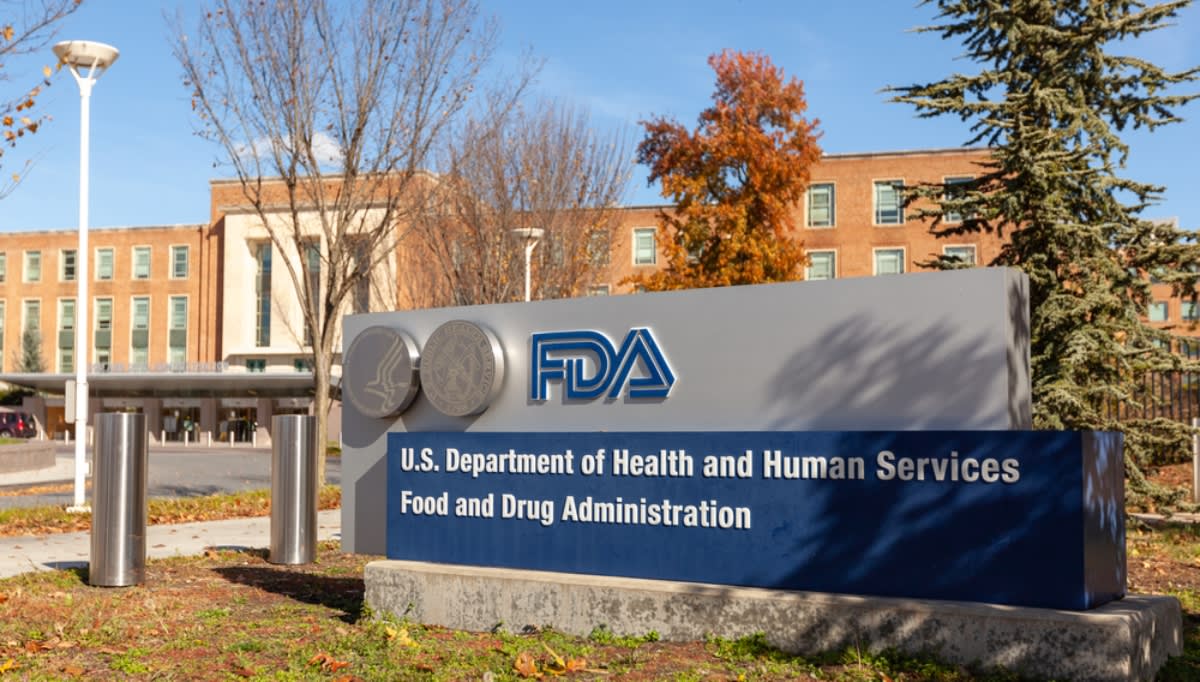 The United States Food and Drug Administration (FDA) seizes food from the Lyden Spice company in Miami that was exposed to rodents, insects and even bird droppings.

This Friday, October 1, the FDA reported that they had asked the US Marshals Service to carry out a “mass seizure of spices and food additive products” ready to be sold because they had been in unsanitary conditions.

As specified by the FDA in a statement, “food products were exposed to a widespread infestation of rodents, as well as other pests, such as live and dead insects.”

In view of the situation, officers proceeded to remove from the Lyden Spice Corporation headquarters in Miami, Florida, more than 25,000 boxes or bags of spices and other food additives that were ready to be consumed in bulk, including monosodium glutamate, crushed red pepper and sesame seeds.

Janet Woodcock, Acting FDA Commissioner, said the agency “plays a critical role in protecting the US food supply and helping to ensure that our food is not contaminated at any point during its journey through Supply Chain”.

“We take our responsibility seriously and will continue to take action against those who threaten the safety and quality of the products we regulate as a necessary step to protect the public health and safety of Americans,” he added.

Finally, Woodcock said that “the widespread unsanitary conditions found at Lyden Spice Corporation are disturbing and will not be tolerated,” prompting them to act in the seizure of the food.

The process began when an FDA inspection, conducted between June 8 and June 28, 2021, revealed that Lyden Spice Corporation kept their spices and food in disconcertingly unsanitary conditions.

What did the FDA find?

“FDA investigators also observed live and dead insects in food packaging, as well as apparent bird droppings in the food storage area,” they added in the statement.

Following the inspection and on behalf of the FDA, the US Department of Justice filed a complaint in the Court of the Southern District of Florida, arguing that the products at Lyden Spice Corporation did not comply with the Federal Food, Drug, and Drug Administration Act. Cosmetics.

They presented the evidence on the adulteration and contamination of the food, and asked the court that the products be immediately convicted and confiscated, the agency explained.

As read on its website, the FDA is an agency of the United States Department of Health and Human Services, which is responsible for protecting “public health by ensuring the safety, efficacy, and safety of drugs, vaccines, and other biological products for human use and medical devices for human and veterinary use ”.

“The agency is also responsible for the safety and protection of the supply of food, cosmetics, dietary supplements, products that emit electronic radiation, and for regulating our nation’s tobacco products,” they conclude. FDA seizes food exposed to rodents, insects and birds.