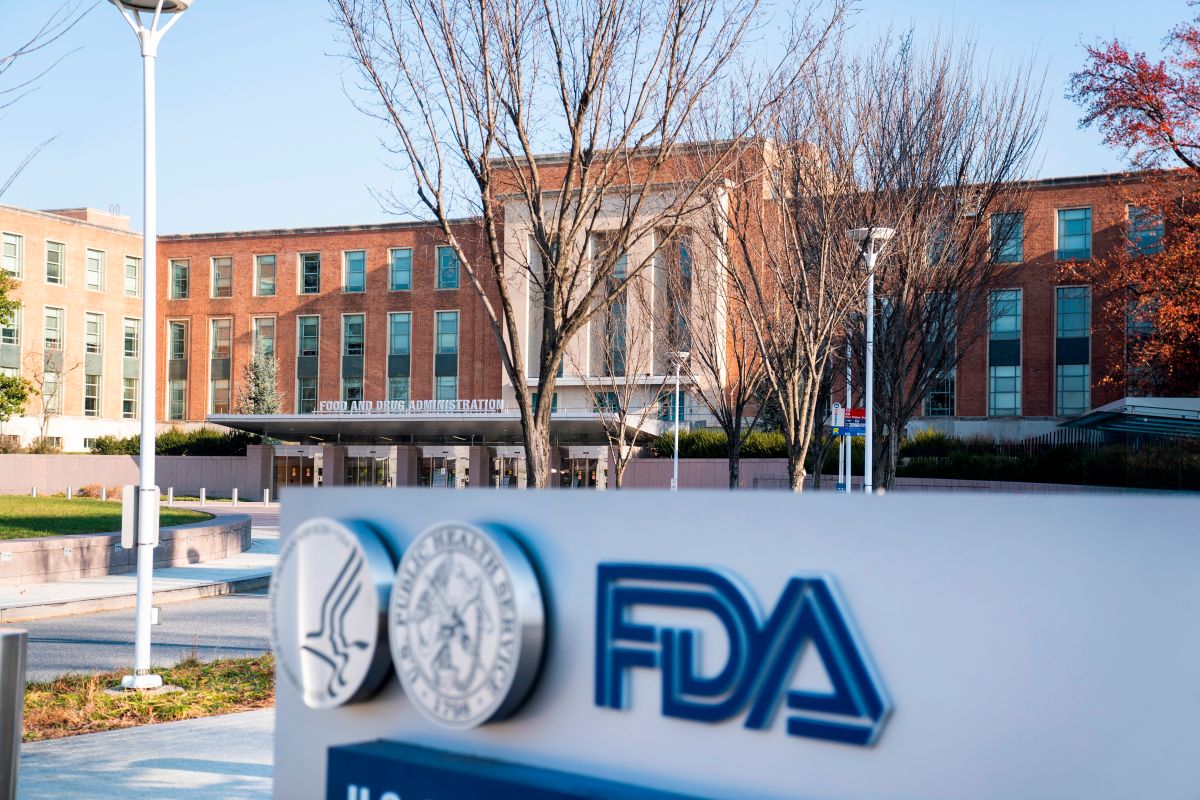 The Food and Drug Administration (FDA) is preparing a order for Juul Labs Inc. to withdraw its e-cigarettes from the US marketannounced Wall Street Journal.

The FDA could go public as early as Wednesday, according to the outlet. The FDA had previously banned the sale of fruit and candy cigarettes for e-cigarettes.

The marketing denial order would follow a review of around two years of data submitted by the vaping company, which requested authorization for its tobacco and menthol flavored products remain in the US market.

The shares of Altria Group, which owns a share of the 35% in the manufacturer of vaping products, fell 8.5% after the report. A decision could come as early as Wednesday, according to the Journal report.

The FDA noted yesterday on its website that the Biden-Harris Administration has plans for possible future regulatory action including plans by the US Food and Drug Administration to develop a proposed product standard that would establish a level maximum nicotine to reduce addiction from cigarettes and other burned tobacco products. The goal of the potential rule would be to reduce use, addiction and death among young people.

Each year, 480,000 people die prematurely from a disease attributed to smoking.or, making tobacco use the leading cause of preventable disease and death in the United States. Also, tobacco use costs nearly $300 billion a year in direct health care and lost productivity.

While nicotine is not what makes cigarette smoking so toxic, it is the ingredient that makes it so hard to quit. Addiction to the nicotine in burned products is the main driver of sustained use of these products. In fact, more than half of adult cigarette smokers make a serious quit attempt each year (quitting for at least one day), but most fail due to the addictive nature of cigarettes. Such a product standard, if proposed and then finalized after a thorough process, would render those products minimally or non-addictive.

You may also like:
– What you should know about e-cigarettes and the impact on our teens
– California takes Juul, the largest e-cigarette maker, to court
– State Health Council approves the ban on flavored electronic cigarettes