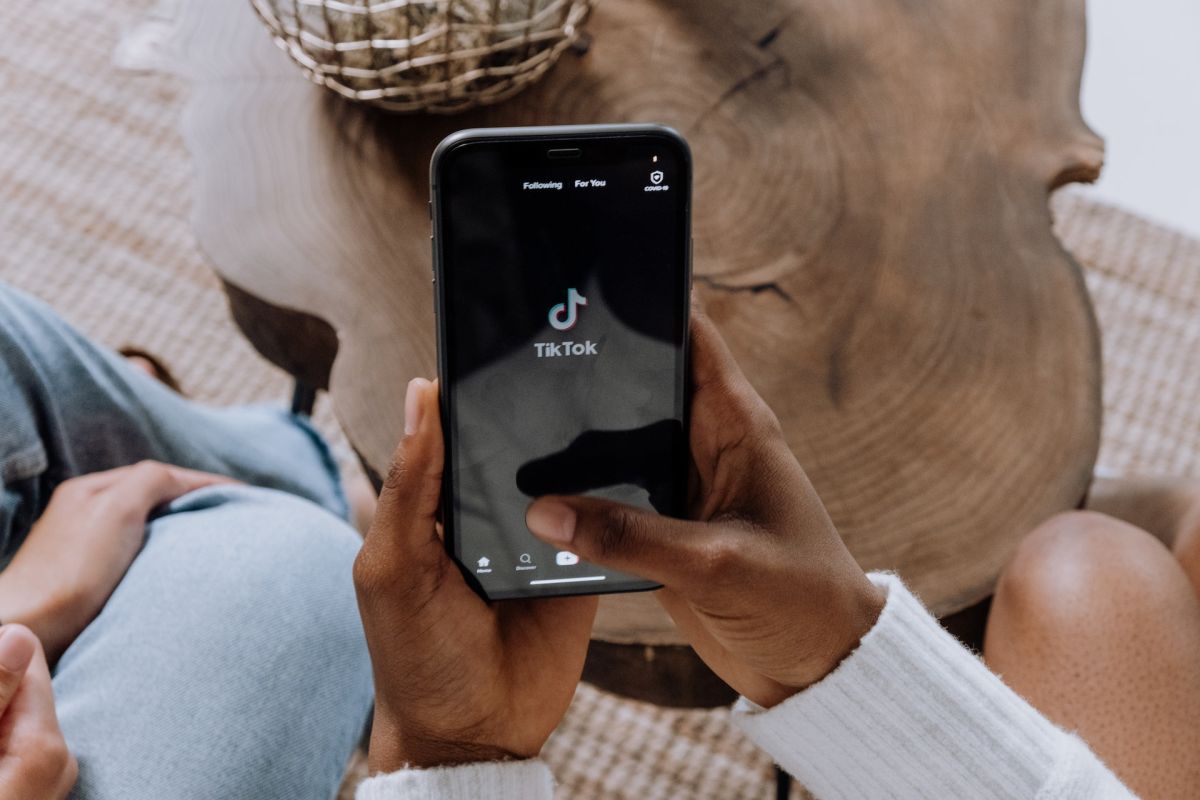 In the last days, a new viral challenge is regaining a lot of strength on TikTok, which although it seems quite unpleasant, the truth is that many may be curious to execute it, without knowing that your health and your life could be at risk.

In fact, the United States Food and Drug Administration (FDA)for its acronym in English) has spoken about this viral challenge on TikTok that consists in cooking chicken with cough syrup, asking the population not to do it.

As the FDA has said, cough syrup is an over-the-counter medication, which can lead to inappropriate use, as is the case with this challenge, which could pose “significant risk if misused or abused.” same”.

The essential ingredients of this drug are paracetamol, dextromethorphan and doxylamine and in the viral challenge it is used as a “dressing” or “condiment” for chicken breasts, which must be cooked with it and then eaten.

In addition to being unappetizing, the viral TikTok challenge could be harmful to your health even if you don’t eat the “prepared” meat.

The FDA explains that boiling a medicine could make it more concentrated and could also change its properties. Even if you don’t eat the chicken, inhaling the fumes from the medicine while cooking could cause high levels of the syrup to enter your body.

Although the syrup serves to help symptoms such as cough or congestion, when cooked it could do the opposite, that is, cause lung damage. “It could also damage your lungs. Bottom line: someone could take a dangerously high amount of cough and cold medicine without even realizing it.

“These video challenges, which often target young people, can harm people and even cause death,” he added.

Similarly, FDA warned of another challenge involving a prescription allergy drugwith which it was sought to generate hallucinations, which caused great alert since it could cause damage to health and even death.

“An earlier TikTok challenge urged people to take large doses of the allergy drug diphenhydramine (sold over the counter in many products, including some under the brand name Benadryl) to try to induce hallucinations. Prompted by news reports of teenagers needing to go to the emergency room or, in some cases, dying after participating in this challenge and taking too many medications, the US Food and Drug Administration warned the public about the danger of high doses diphenhydramine,” he said.

In this way, the authority does not recommend consuming medications in excess, regardless of whether they are over-the-counter.

* They create “The bridal squid game” and to the rhythm of cumbia, they “shoot” guests
* 8-year-old boy hangs himself in Mexico trying to complete dangerous TikTok challenge
* VIDEO: TikTok challenge with protein powder gave him a heart attack; why not do it