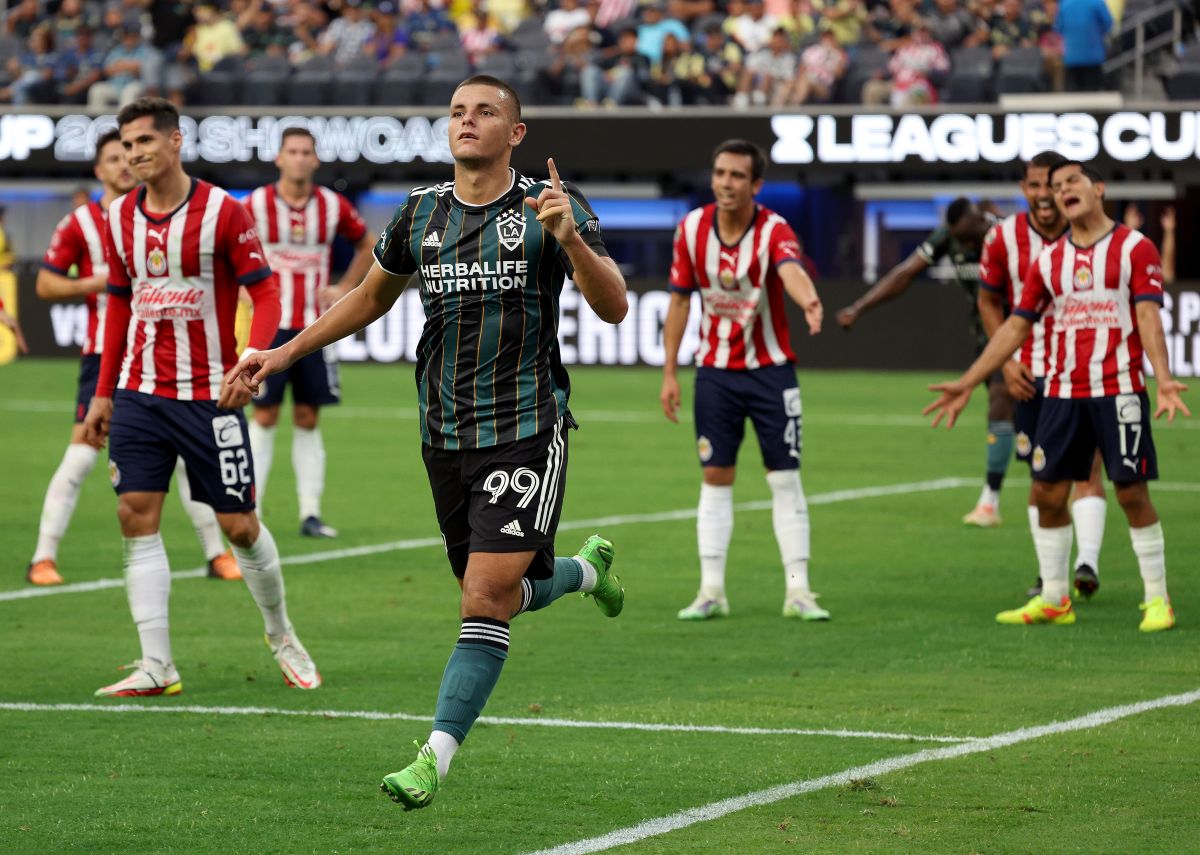 “I am concerned and I am working because the level of investment in MLS has increased by 600% in 12 years. Because if we don’t do that (investment strategy) we lose in the last five years to come,” explained the manager in an interview for ESPN.

The level of investment in multiple American football teams is demonstrated not only in the level of players that arrive, but the accompaniment of future projects and the gigantic fans that go day by day.

Recently, the LA Galaxy easily beat Chivas de Guadalajara by two goals to nil at SoFi Stadiumin a match in which the Los Angeles team played without disheveled and knew how to take advantage of a team that still does not raise its head and that saw its shortcomings exposed once again this time in the so-called Leagues Cup.

While in the other match, America ended up prevailing by launching from the penalty spot against LAFC at SoFi Stadiumin a duel corresponding to the Leagues Cup. Despite this, the match was even between both clubs, thus dissipating any margin of difference between the two leagues.

The latest signings of the MLS have also given something to talk about with the arrival of players like Gareth Bale, Giorgio Chiellini, Lorenzo Insigne, Riqui Puig plus the consolidation of stars such as Carlos Vela, Gonzalo Higuaín, Josef Martínez, Chicharito Hernández, among others. Mexican soccer will have to take action if it does not want the United States to take control at the soccer level on the continent.

“América vs América”: Know all the details about the Águilas documentary that will be released on Netflix