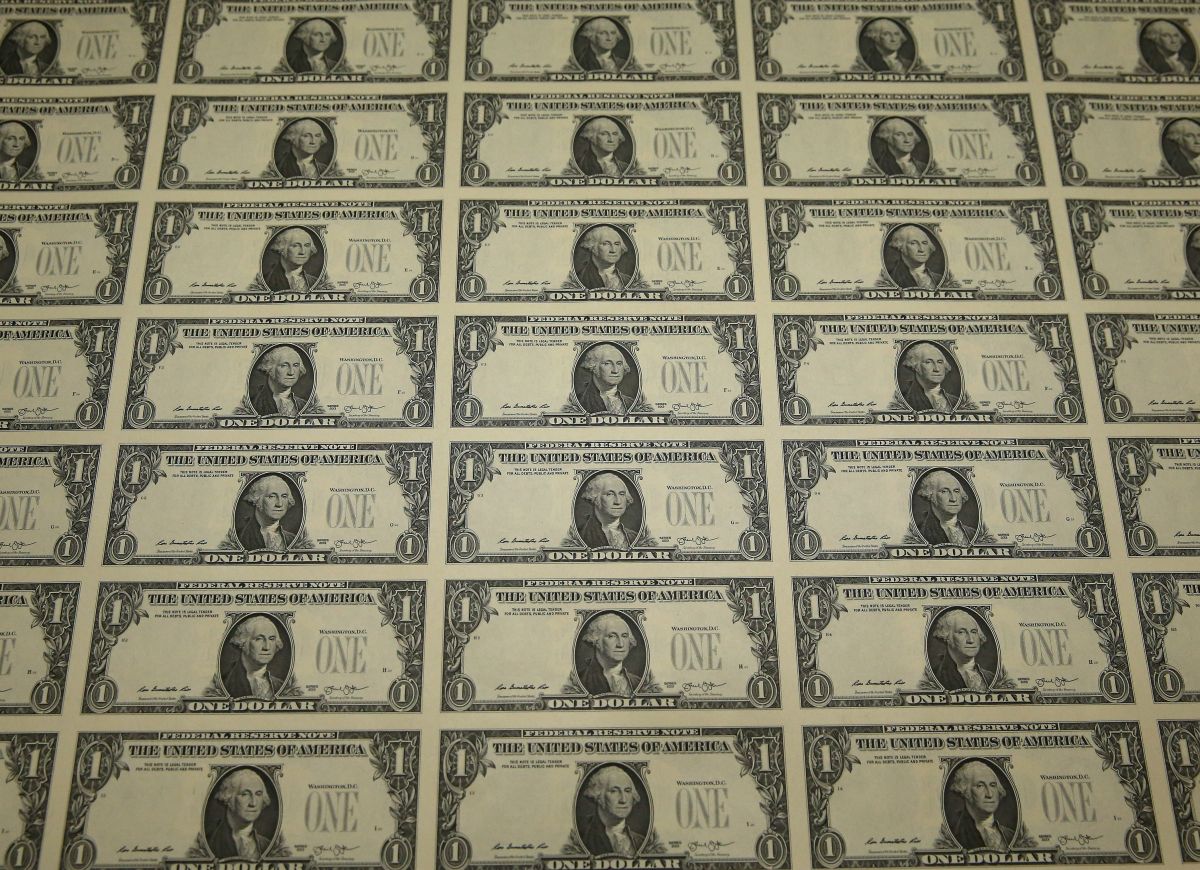 The measures that the Federal Reserve is currently employing to deal with inflation in the United States could bring an economic recession and an increase in the unemployment rate by 2023economists at Deutsche Bank warned.

Experts led by Matthew Luzzetti said they do not see the Fed “achieving a soft landing” after rates were raised by a quarter of a percentage point last March and signs were given of a half percentage point increase for the next few months. three meetings in May, June and July.

“We anticipate that a more aggressive tightening of monetary policy will push the economy into a recession,” Luzzetti said, in statements collected by Fox Business.

The economist said the recession will begin in the last half of the following year and will last until the first quarter of 2024. This will cause unemployment to exceed 5% in that period.

Price stability will only be possible through a “restrictive monetary policy stance that significantly affects demand”, and recession will be inevitable as long as the Fed applies the economic brakesLuzetti said.

The measures used by the Fed to cool inflation have been considered by experts as aggressive. The US is experiencing the highest levels of inflation since 1982. The increase in oil prices, derived from Russia’s invasion of Ukraine, has further accentuated the rise in prices and the chances of experiencing a recession, according to economists.

Deutsche Bank is one of the big Wall Street banks to make such an economic forecast.. The forecast contrasts with what was said by Fed Chairman Jerome Powell, who said last March that, “The probability of a recession in the next year is not particularly high.” He stressed that the country has a strong economy that will be able to prosper in the face of a less accommodative monetary policy.

The increase in rates usually generates an increase in interest rates on mortgages and credit cards, making it more expensive to ask for money. When this happens, the economy and its activities slow down. Consequently, employers often reduce spending, there is a decline in wages, benefits and employment.