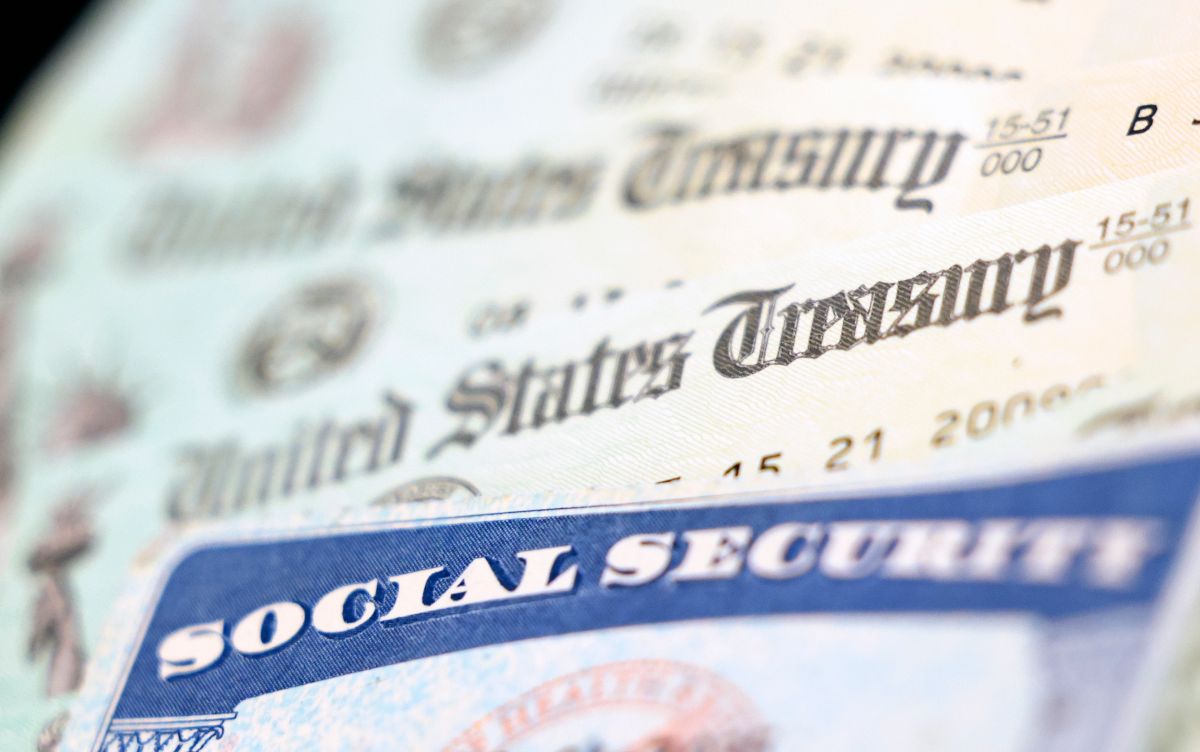 Connecticut Democratic Representative John Larson has proposed a measure that, if passed in the U.S. Congress, would change how the Cost-of-Living Adjustment (COLA) is set up so that retirees receive more money in their Social Security checks.

The legislation, named “Social Security 2100: A Sacred Trust,” has already been introduced in the federal House of Representatives. However, it remains under review by the Health subcommittee and the Social Security subcommittee since last year after being referred to the Ways and Means Committee.

“For 87 years, the federal government has kept a promise to all Americans: if they contribute to Social Security with each of their paychecks, they will be able to retire with dignity. President Biden has called this promise a ‘sacred trust,'” reads a post on the representative’s website.

“It is Congress’ responsibility to keep this promise and safeguard Social Security for all Americans. Congress must further ensure that benefits meet the costs of Americans today, tomorrow, and forever,” the lawmaker adds.

“This is why the head of the Ways and Means Committee’s Subcommittee on Social Security, Rep. Larson, created ‘Social Security 2100: A Sacred Fund,'” the document states.

The basis for the measure is that retirees experience expenses not contemplated under the COLA formula for calculating inflation levels and determining whether there will be increases in the annual, monthly checks Social Security beneficiaries receive.

However, the adjustment falls short of covering expenses such as health care and housing, which are essential to the senior population.

Larson’s measure would allow the COLA measure to be tied to the Consumer Price Index for the Elderly (CPI-E).

Senior Citizens League, an entity representing retirees, has estimated that, on average, a beneficiary who applied for Social Security 30 years ago would have received about $14,000 more in retirement funds if the CPI-E had been used to calculate the COLA.

“This provision will help retirees who spend a large portion of their income on health care and other necessities,” notes a fact sheet from Larson’s office. “The enhanced inflation protection will especially help older retirees and widows who are more likely to rely on Social Security benefits as they age,” the document adds.

Other provisions of the measure seek to impact the five million retirees living in poverty with a new minimum benefit set at 25% above the poverty line and tied to wage levels.

The bill also establishes that widows and widowers will not be penalized for having a double income.

The changes would be defrayed, in part, by higher taxes on those who generate more than $400,000 a year.

On October 13, the Social Security Administration (SSA) will announce the COLA increase effective next year.

Although initial estimates pointed to a percent that could exceed 10%, the latest numbers have been more conservative due to a drop in inflation over the past few months. An increase of approximately 8.7% is now anticipated.

The SSA relies on inflation levels between July and September to establish the COLA amount.