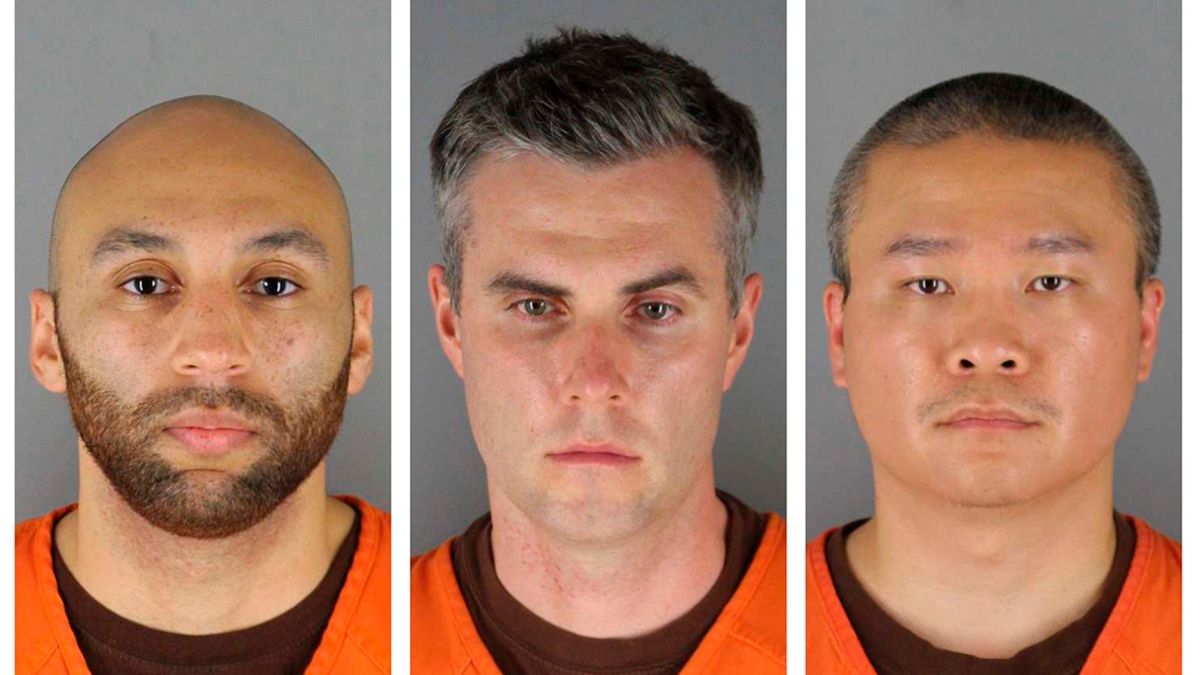 The federal trial against former Minneapolis police officers accused of violating the civil rights of George Floyd formally began, and during the hearing, Derek Chauvin was pointed out by the defense as being responsible for the decisions that were made that day and that ended in the death of the African American.

One of the defense attorneys testified in court that Chauvin made the decisions as the senior officer on the scene, criticizing the Minneapolis Police Department for “doing too little” to train officers to intervene when a colleague must be detained. .

Former police officers J. Alexander Kueng, Thomas Lane and Tou Thao are accused of depriving Floyd of his civil rights while he was being kneed for nine and a half minutes by Chauvin on May 25, 2020.

As the 46-year-old victim was handcuffed and out of breath, Kueng knelt on Floyd’s back, while Lane held his legs.. For his part, Thao prevented bystanders from intervening during the murder that was recorded and triggered outrage in the country, as well as protests throughout the territory in rejection of racism and violence.

Lane, fair-skinned; Kueng, who is black, and Thao, who is of Asian descent, also face charges of failing to provide medical care for Floyd, while Thao and Kueng received an additional charge of failing to stop Chauvin, who was convicted last year of manslaughter and murder. in a state court.

“For second after second, minute after minute, these three CPR-trained defendants stood or knelt next to Officer Chauvin as he slowly killed George Floyd right in front of them.“, the prosecutor Samantha Trepel pointed out to the jury during opening statements. “They chose not to protect Floyd, the man they had handcuffed and taken into custody.”

Meanwhile, Tom Plunkett, Kueng’s attorney, highlighted the rookie status his client and Lane had at the time of Floyd’s death. He noted that both referred to Chauvin and called him “sir.”

Prosecutor Trapel explained that the videos will show that Thao stood directly next to Chauvin to mock Floyd for using drugs and tell bystanders: “That’s why I don’t do drugs“, instead of intervening to prevent his death.

Last week, 18 people were quickly chosen for the jury. 12 will deliberate and six will act as substitutes. Two of the jurors are allegedly of Asian descent. One is expected to deliberate and another to be a substitute.

Jurors are known to include people from the Twin Cities area, suburbs and southern Minnesota, but the court declined to provide further demographic information.