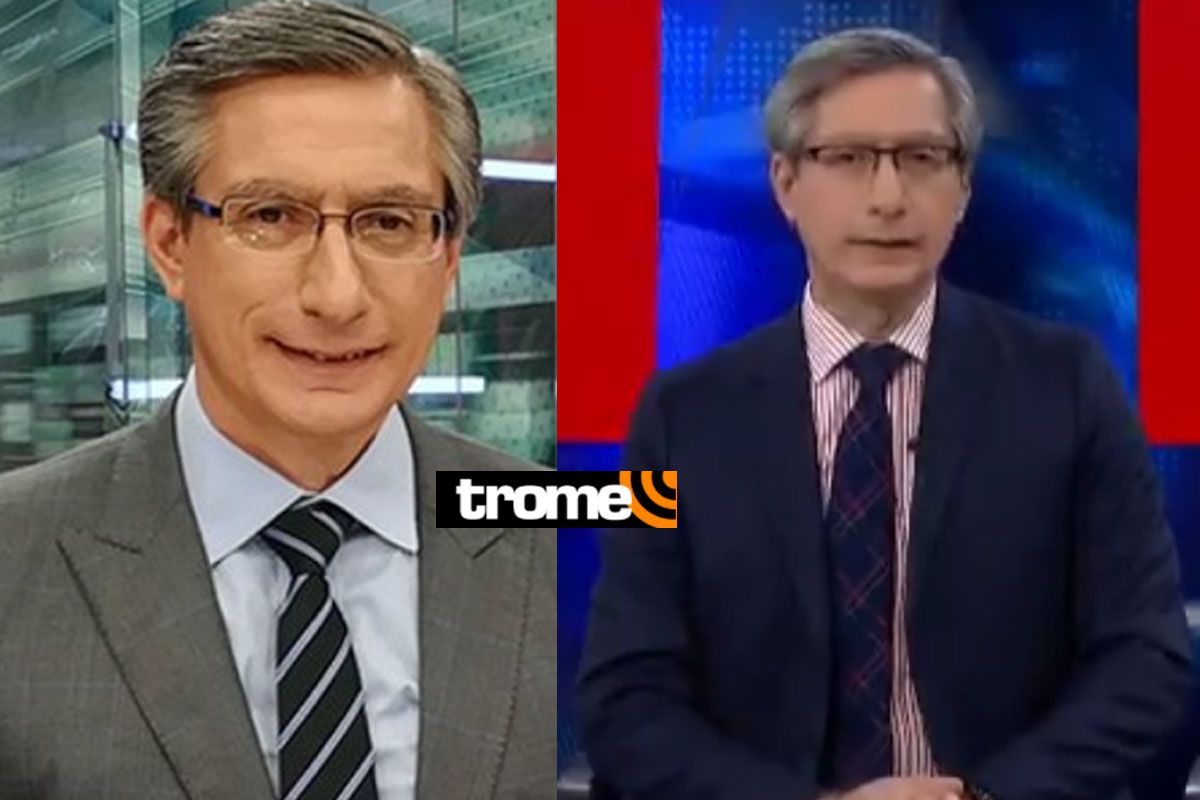 IT HAPPENED. Valeria piazza He came to the América Televisión studio to host the show program, but beforehand he took a few minutes to talk with Federico Salazar on the strong earthquake that occurred this morning in Lima. However, what was revealed by the journalist was surprising.

The model was surprised by Federico’s calm, despite the fact that the whole studio was moving hard. But the news anchor, true to form, said he was forced to remain seated.

“They have made me feel calm, I am more afraid of the producer than of the tremor”, He said generating laughter from everyone on set.

After that, Valeria Piazza did not hesitate to follow the joke and assured her producer that she would not stay on set in the event of an earthquake. Along these lines, he took the opportunity to ask Federico about his emergency backpack.

“I have here my emergency backpack ready, let’s go check it, I always have it here because when you arrive, you move the floor for me. Here I have cookies, water, a blanket “, he pointed