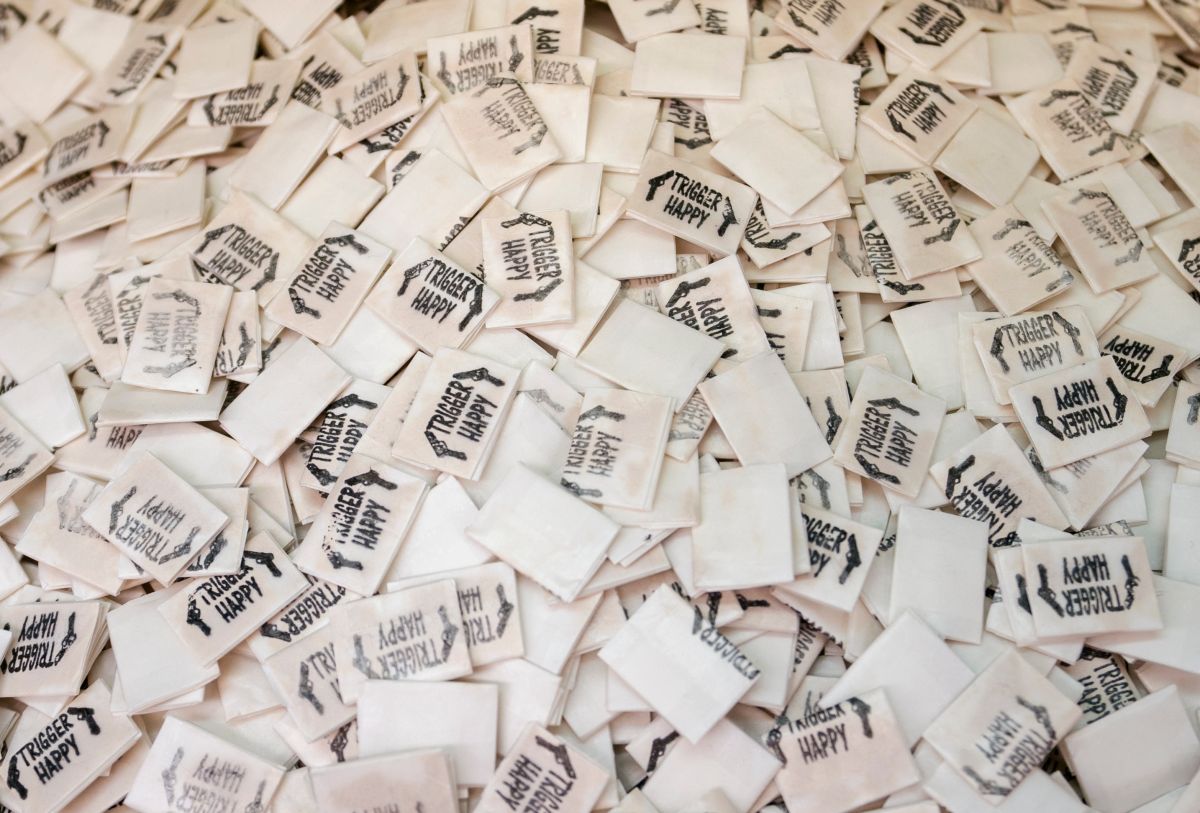 Fentanyl use has become the “leading cause of death for Americans ages 18-45.” – Photo: DON EMMERT / AFP / Getty Images

The use of fentanyl has become the “leading cause of death among Americans ages 18-45“, exceeding the deaths caused by Covid, cancer and suicide.

A series of drug-related celebrity deaths involving the killer narcotic led experts to believe that street-bought drugs such as Adderall and Xanax may be laced with fentanyl.

Actor Michael K Williams died of an apparent drug overdose in September, while cocaine tainted with fentanyl is believed to have killed comedians Fuquan Johnson, Enrico Colangeli and a third friend in Los Angeles.

Flash star Logan Williams passed away in April because a suspected deadly fentanyl overdose, which also claimed the lives of stars Prince and Tom Petty.

Fentanyl is believed to be 50 times more powerful than heroin, and manufacturers push the drug into pills to make them look legitimate, misleading unsuspecting victims.

In September, at least eight people on Long Island’s North Fork had overdosed on a contaminated batch of the drug, leaving six dead, ranging in age from 27 to 40.

After the overdose epidemic tragically reached a record 93,331 lives in 2020, a 30 percent increase from 2019, Gina Castrianni’s Outreach Coordinator at Dynamic Youth Community, Inc. (DYC), an addiction treatment center in New York, urged Americans to be vigilant.

She noted that 60 percent of fatal overdoses last year involved synthetic opioids and were caused primarily by the alarming rise in fentanyl drugs in the United States.

“We’ve heard for so long that fentanyl mixes with all different types of substances,” Castrianni told The Sun.

“We are finding that fentanyl is mixed with Xanax, cocaine, methamphetamine, Adderall.”

Castrianni noted that the problem has intensified in recent years.

“The problem with fentanyl on the streets is that it is incredibly more potent than even heroin, it is 30 to 50 times more potent,” he explained.

The expert said that fentanyl began to be used to reduce heroin around 2013 because it was cheaper, ensuring that drug dealers get “more bang for their buck.”

“It has increased exponentially every year and it is a big reason why we are seeing more overdoses,” Simmons told The Sun.

“Fentanyl is in most drug supply now, more than 60 percent. In places like New York, it’s even bigger. ”