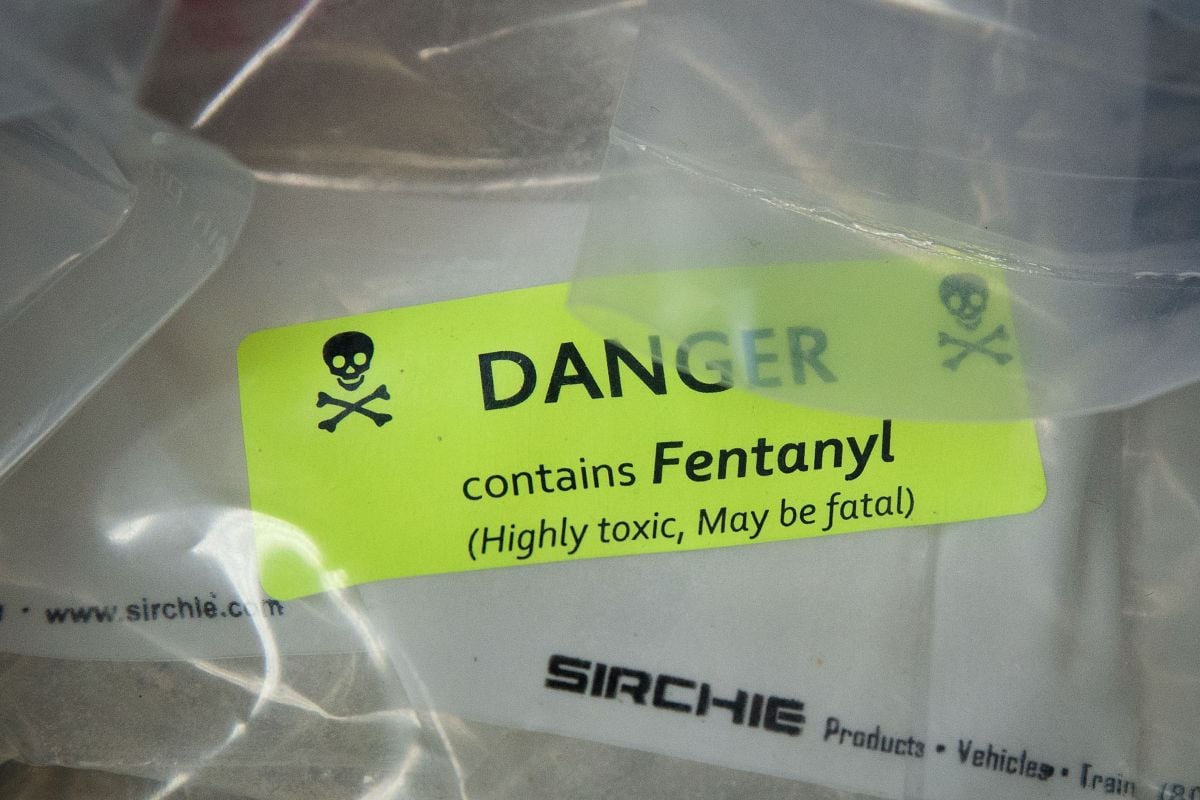 Recent studies have shown that in the past two years, deaths from fentanyl poisoning have doubled in 30 states in the United States, tripled in 15 states, and increased fivefold in five states: California, Texas, Colorado, Mississippi, and Alaska.

The report, “Fentanyl; the state we’re in” created by Families Against Fentanyl also found that among adolescents, deaths from fentanyl poisoning are increasing much faster.

Teen deaths have tripled in the past two years, and among black teens, deaths are five times higher than two years ago.

James Rauh, who lost his son to fentanyl poisoning, said this crisis is getting worse with fake pills containing lethal amounts of fentanyl popping up everywhere.

“It’s in fake Xanax and Percocets, it’s laced with cocaine and ecstasy. A single pill can kill,” said Rauh, founder of Families Against Fentanyl. “Fentanyl poisoning is tearing families apart and killing our young people at an alarming rate. This material is so lethal that it has been used as a chemical weapon. Even infants and young children have been fatally poisoned by accident. It does not belong on our streets. It is time for our leaders in Washington to do more.”

The Centers for Disease Control and Prevention (CDC) reported that in the last year the United States has registered more than 100,000 overdose deaths, a figure higher than those of 2020 and 2019.

The example of the alarming increase is in California where 1,091 fentanyl deaths were reported in 2019 and by 2021 5,123 were reported, according to the CDC.

The most worrying thing is that although it was well known that the production came from China, in the last two years this has changed and it is coming from Mexico.

The US Commission on Combating Synthetic Opioid Trafficking report indicated that fentanyl coming from Mexico is often of very low purity, typically in powder form around or slightly above 1%, but now accounts for nearly all of the fentanyl that law enforcement have seized since late 2019.

As part of that process, distributors are putting fentanyl into fake prescription pills and other drugs, and some people don’t even know they’re taking fentanyl, Bodner said.

The drugs are often made in unregulated labs across the border, where drug cartels use cheap, inexperienced workers to make fentanyl, which is easier to make than cocaine or heroin and more profitable than cocaine. any other drug.

The organization Families Against Fentanyl calls for steps to be taken at the federal level. Rauh said mass incarceration of low-level drug users and dealers is not the answer and will not stop the poisoning.

“We need to go to the source and stop the illegal manufacturers of this deadly chemical. Almost all illicit fentanyl is manufactured in other countries,” Rauh said. “By designating fentanyl a weapon of mass destruction, the United States can do more to root out illegal manufacturers and stop this poison before it reaches our streets. If 200,000 deaths isn’t mass destruction, I don’t know what is.”