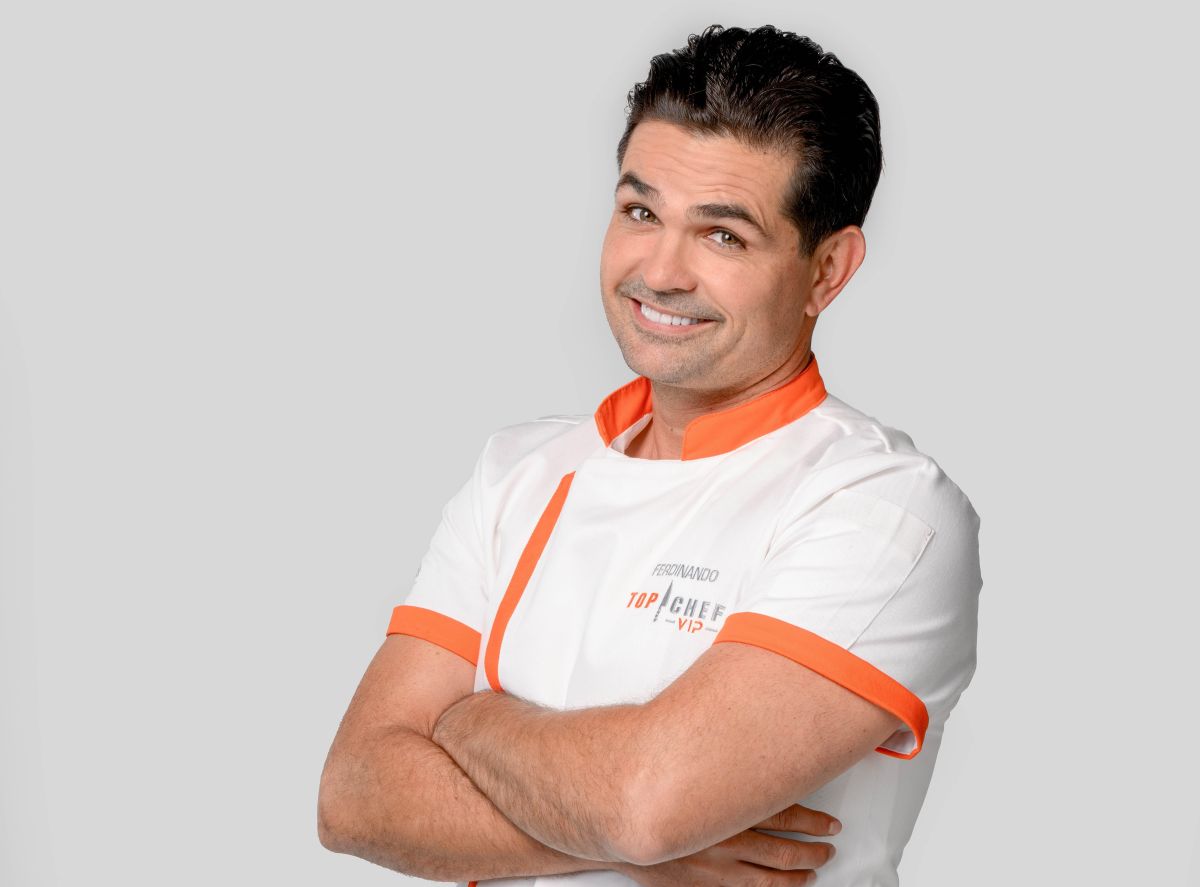 Ferdinando Valencia is one of 16 celebrities from the Spanish-speaking artistic community who are part of Telemundo’s Top Chef VIP. The program hosted by Carmen Villalobos presents its viewers with a kitchen with episodes full of adrenaline, drama, and surprises.

One of the surprises is the incredible creativity that Mexican actor Ferdinando Valencia has in the kitchen. His passage through this program is so pleasant for the public that the decoration of one of his dishes has made the public feel so connected to him and the Mexican culture that they claim to be crying with him on social networks.

The actor made a dish representing him not only as a person but also as a Mexican. About this that the actor managed to bring to the reality of the kitchen, the public has reacted with these messages: “10, 10 that if that represents you love long live Mexico 🇲🇽 #teamferdinando“,” Seriously Telemundo? the first chapter and they already have me screaming”, “Boy, what a hit.”

It should be added that other participants who are very much liked are: Rodrigo Vidal, Scarlet Ortiz, and Horacio Pancheri, the latter being requested by the public for the third season of La Casa de Los Famosos.

Although seen what has been seen, do not be surprised that Gregorio Pernía also joins this reality format, since after winning in Mira Quién Baila, now he dares to get into the kitchen of Telemundo with Top Chef VIP, So what could prevent him from deciding to venture into the most famous house on Hispanic television?