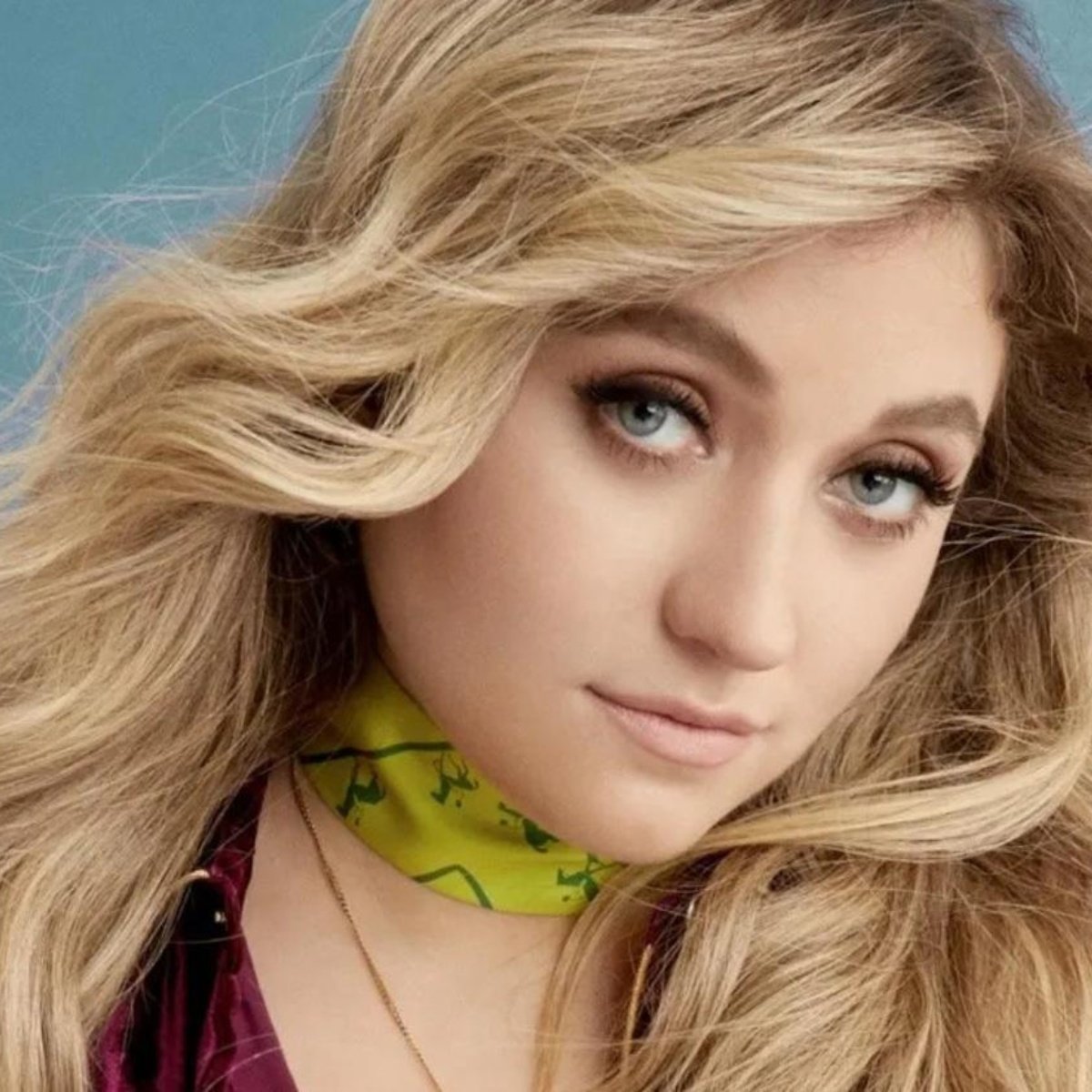 One of the daughters of the famous actress Angelica Rivera has conquered the music platforms as she released “Me Da Igual,” her new song that promises to be a hit of the moment.

It is about the talented Fernanda Castro, who returned from her Professional Music studies at Berklee College of Music. In this prestigious music academy, she has learned a lot of things that are now bearing their first fruits.

It should be noted that one of the most beautiful and talented women in Mexican show business is undoubtedly Angelica Rivera. Still, the qualities she inherited from her three beautiful daughters and Fernanda Castro now highlight her talent.

Angelica Rivera’s daughters are talented. On the one hand, Sofia Castro has achieved great success in her acting career, and now Fernanda Castro also shows her talent; unlike her sister, she focused on music, so she recently released “Me Da Igual,” her second single.

After the great success she had with the song “Cuando Salga el Sol” which has almost 1.5 million plays on Spotify and which she composed for the production “La Desalmada,” Fernanda Castro comes with her second single titled “Me Da Igual.”

It should be noted that “Me da Igual” is part of the EP to be released in early 2023, called “Mejor Que Nunca.” This new single is a composition by Patricio Notholt, a song that Fer connected with as she felt identified with it and decided to put her voice to sing her story of heartbreak through it.

Me Da Igual by Fernanda Castro

“It is a very special song for me because it is the only one on my EP that I did not write, but I am very happy to sing it,” said the beautiful Fernanda Castro.

Among other details, the video was directed by Rokie Garcia and features the main participation of actor Leonardo Alvarez, known for his roles in series such as “El Señor de Los Cielos” and “Parientes a la Fuerza.”

It is worth mentioning that the talented daughter of Angelica Rivera, at the beginning of September, released the song “Aunque Lejos Estés,” which she recorded with her friend Auro. In this song, they tribute to the city of Boston, where they lived for four years.