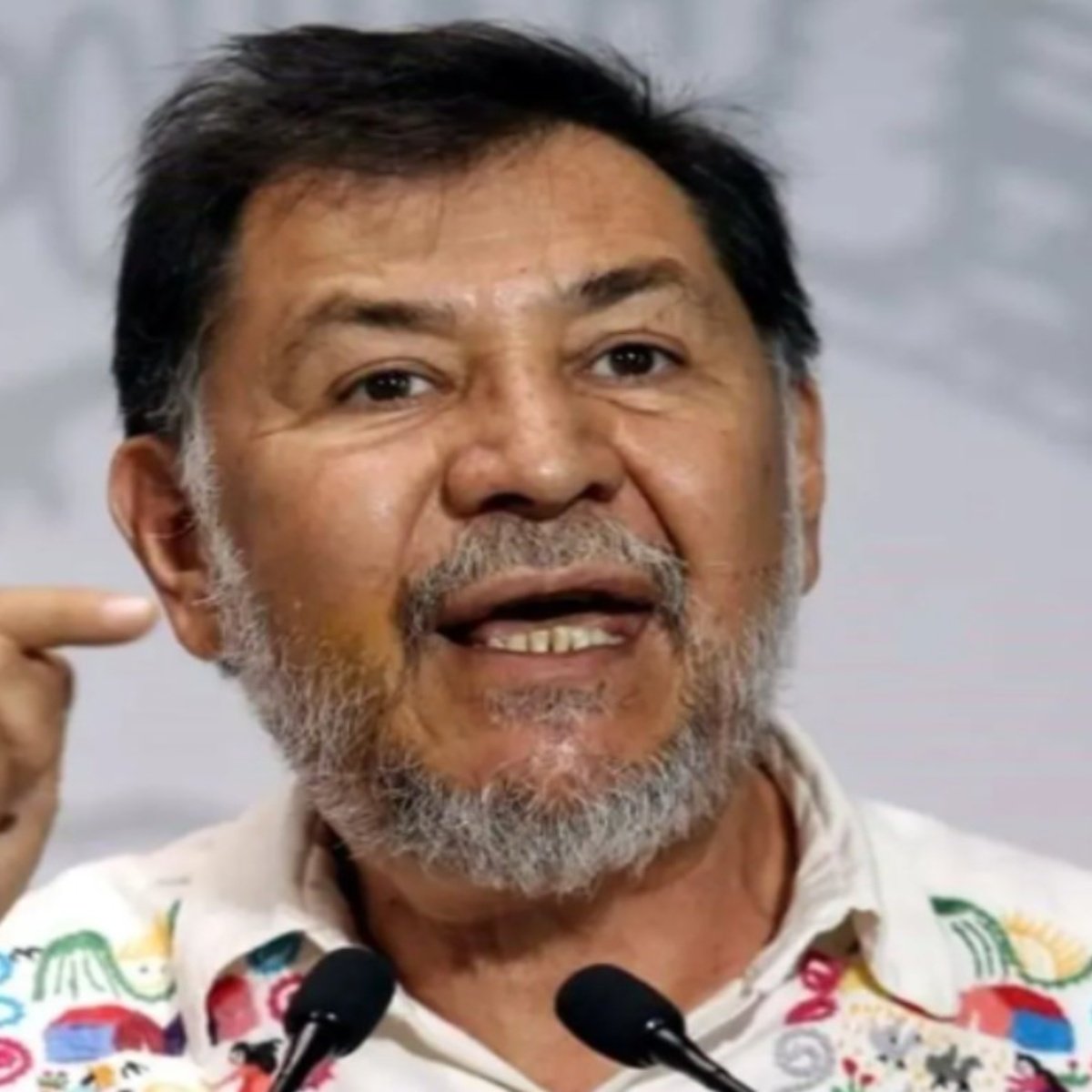 the federal deputy Gerardo Fernandez Noronaof the Labor Party (PT) affirmed that he is doing well in the polls towards the presidential election of 2024 and boasted that he is above other applicants.

In an interview with the media, the deputy assured that he will beat Claudia Sheinbaum and Marcelo Ebrard, since he said that he will be the one to represent the Fourth Transformation (4T) in the elections 2024 in which the new president will be elected.

During his visit to Tabasco, the legislator stated that “It goes very well” in the polls and hopes to outperform all of his opponents, including Secretary of the Interior, Adán Augusto Lópezwhom he said was already surpassed in the preferences of the citizenry.

Fernández Noroña says he wins everyone in polls

After being questioned about whether he has been considered as an option for the 2024 presidency, the PT deputy assured that yes, he even presumed that he had won all the polls in this regard.

Likewise, he added that there is an industry survey that places Marcelo Ebrard in first place with 29 followed by Claudia Sheinbaum with 25 and he is in third place with 15.6.

As we announced in AmericanPost.Newsjust a few weeks ago the deputy stated that he will have the presidential candidacy in the 2024 elections, for which he once again presumed that he is among the first places among the favorites of the citizens of the 4T.

Where was Gerardo Fernandez Norona born?

The PT deputy, Gerardo Fernández Noroña, was born in Mexico City on March 19, 1960. At 62 years of age, the legislator has openly declared that he will seek the presidential candidacy in the 2024 elections for the 4T.