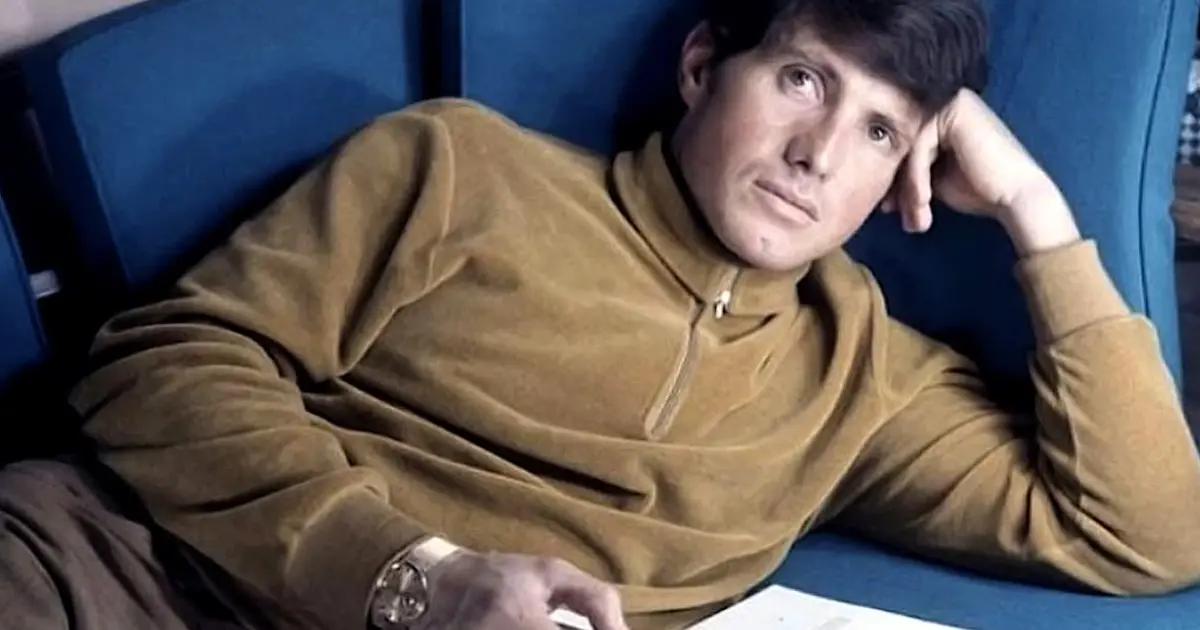 “He wrote it around 2004.” Hours after he announced the sensitive death of his father at 83 years of age due to cancer that had afflicted him for a long time, Fernando Bonilla, son of Héctor Bonilla, shares the “testament” left by the actor, taking everyone by surprise.

“We hereby inform that today, November 25, 2022, after four years of fighting cancer, our beloved husband, father, grandfather, companion, and example of life, Héctor Bonilla, died. He died at home, in peace, without pain and surrounded by his inner circle, who accompanied him until the end,” reads a statement that the actor posted on his social networks.

In another part of this statement, which caused all kinds of reactions among users, it is said that the actor’s family is aware that Héctor Bonilla left an immeasurable legacy and that many hearts will mourn his loss: “Know that despite the infinite sadness that overwhelms us, we are calm to say goodbye to a man who left without owing anything to anyone… ”.

“That he lived intensely and fully, that he always preached by example and sowed love and joy along each path he traveled. As he wanted, we share the epitaph Héctor wrote for himself several years ago: The show is over, don’t be ching… He who saw me saw me. Nothing remains”. Rest in peace, Hector Bonilla…

What did Héctor Bonilla ‘leave’?

It didn’t take long for Fernando Bonilla, who confess that he would perform in a play despite his father’s death. However, he was given the option to cancel the show because it ‘seemed to him the most honest way to celebrate and honor’ his life and legacy, to reveal that Hector Bonilla had been preparing his farewell for many years.

“He wrote it around 2004. Since then, he was very clear about what he wanted to say this day”. According to information from El Universal, it is a song called ‘Testamento,’ a letter that the histrion dedicated to his three children: Fernando, Sergio, and Leonor. During the pandemic, he took the opportunity to put this text to music.

The actor will receive a posthumous tribute in Fine Arts

As reported by TV Notas, the renowned actor Héctor Bonilla will have an emotional tribute to at the Palace of Fine Arts in Mexico City, as the Secretary of Culture of the Government of Mexico reported. The appointment will be tomorrow, Monday, November 28, at five in the afternoon. The general public was invited to attend this ceremony.

Born on March 14, 1939, Héctor Hermilo Bonilla Rebentun was admired by the ordinary public and the most respected intellectuals and critics. One of his most remembered performances is undoubtedly thanks to the film “Rojo Amanecer,” where one of the most tragic episodes in the history of Mexico is portrayed: the Tlatelolco massacre on October 2, 1968.

They mourn the death of Héctor Bonilla

Great commotion within the artistic community caused the news of the death of Héctor Bonilla at 83 years of age. Through its portal, Process collected some messages written on social networks. The singer Eugenia León was one of the first to express herself: “Dear Héctor Bonilla, see you forever.” Monero Rapé, the cartoonist, and film producer Adriana Bello, among others, also expressed themselves.

It was in 2018, about to go on stage, that the actor told several reporters to present that he did not wish to die, this after a cyst was removed in surgery: “I love life, but it is evident that I do not I have surgery to look younger, my gray hair and wrinkles are there, I enjoy life. Let’s see how much I have left” (With information from El Universal, TV Notas, and Proceso).