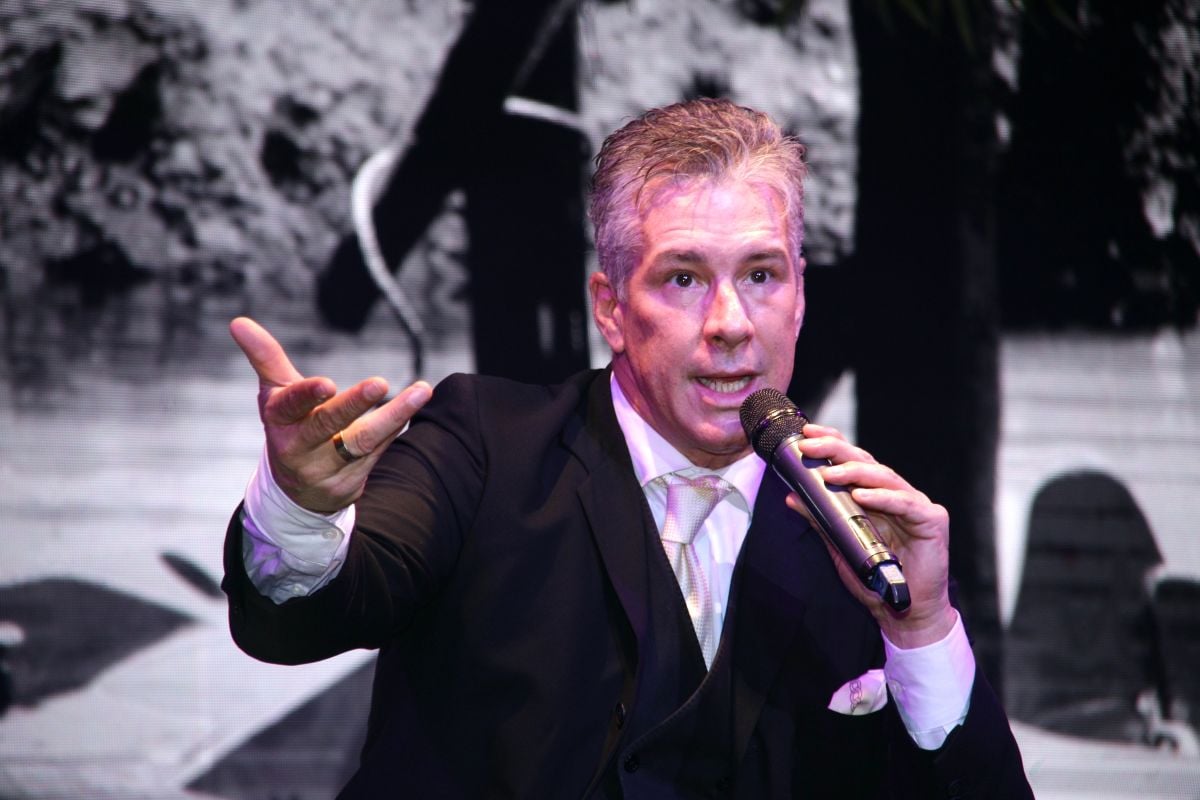 He explained that there are already people who are in charge of solving the misunderstanding that stained his name after announcing details of something that he apparently never did.

“That is in the hands of the lawyers and I believe that someone lies and distorts any type of reality, but above all, they lie, they bully the entire artistic guildinventing crazy lies, there should be a punishment for someone who slanders, “he explained in a meeting in Mexico with the press.

At that time, his representative shared a video where the Venezuelan defended himself from the “slander” they had made. The situation would have arisen after news that was published on ‘TV Notas’.

“It is truly sad, unusual, what happens in some media, how irresponsible they are, how vulnerable we artists are to such deplorable means of communication. Do not believe in this false note, I don’t even know these characters with whom I am involved, “he explained in the audiovisual.

In recent days, there has been talk of what his foray into OnlyFans would be, and it was during this meeting that he cleared up all the doubts that existed on this subject. In addition, he explained that he is willing to sell photos that contain nudity without falling into vulgar content for those who want access to exclusive material.

“No, I have not had criticism from the Christian side, and if suddenly some people want to see it as something not of God, I think that what there is that to leave the taboo of the nude, one thing is the artistic, a careful nude, beautiful, another thing is pornography, it has nothing to do with one another, I think that if we learned to accept ourselves and not be pointing fingers, or lose the taboo for what is natural, for what is from God, then we would not have to see anything with horror”, he added.

Carrillo, 56, already has 17 publications on the aforementioned platform, while the cost of the subscription is 15 dollars per month.