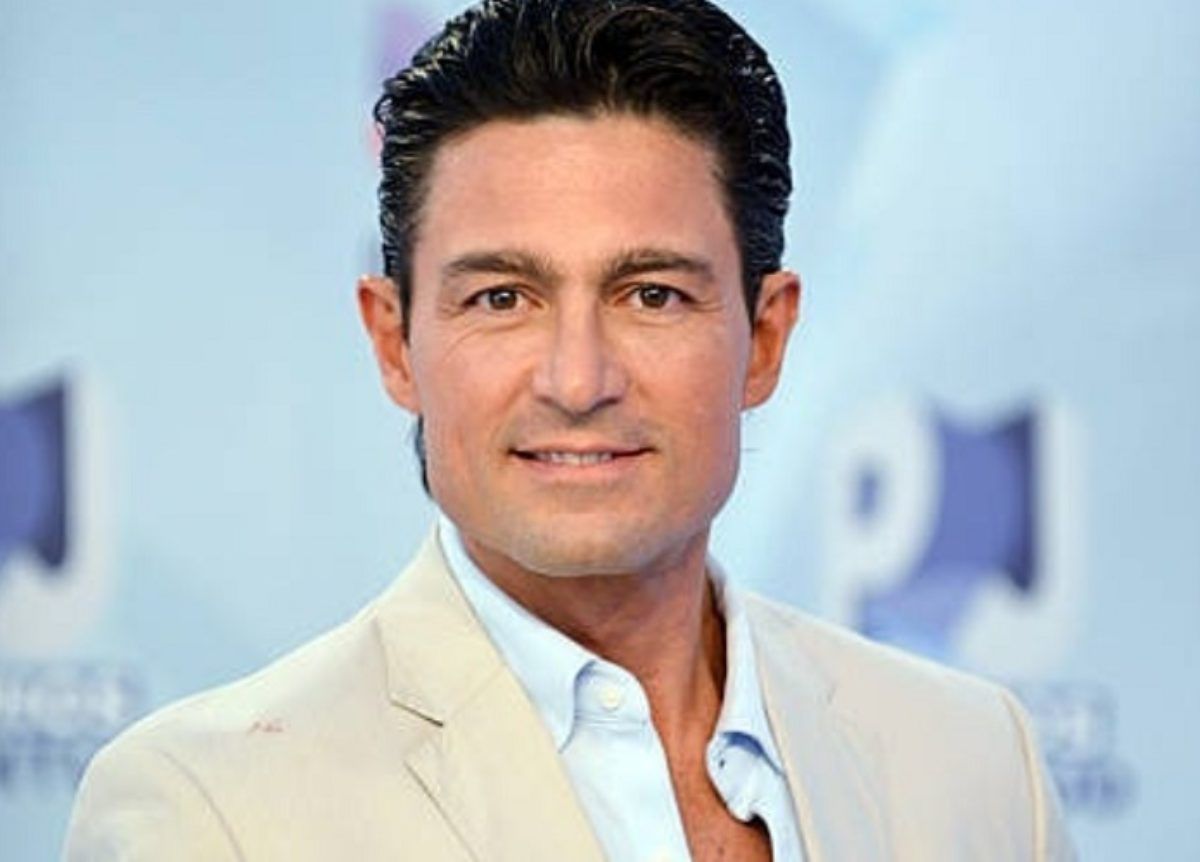 The remembered actor Fernando Colunga, who for many years was considered the greatest heartthrob of Mexican soap operas, is back on the small screen with a new production called “Historia de un clan”. In this way, the artist who for a time was away from television productions returns with the Telemundo series.

Fernando Colunga, who has stood out for being part of important telenovelas made by Televisa such as “La Usurpadora”, “María la del Barrio”, “Alborada”, “Abrazame muy fuerte”, “Pasión y Poder”, among others, is now preparing to star in a series that promises to be one of the most viewed in recent years.

“History of a clan”, Is a series that will have 10 episodes and is an adaptation of an Argentine story. For this, it will be Telemundo Streaming Studios the one in charge of production, according to Milenio.

Created by Sebastián Ortega, and produced by Telemundo Streaming Studios and Underground Producciones, “History of a clan”Will surprise thousands of viewers. It should be noted that the production has been written by Martín Méndez and Alejandro Quesada.

The production will also feature a great cast of actors such as Lisa Owen, Manuel Masalva, Alejandro de Hoyos, Samantha Siqueiros, Roberta Damián and Antonio de la Vega, among others who will make this miniseries one of the most acclaimed.

WHAT IS “HISTORY OF A CLAN” ABOUT

The series has been inspired by real events and tells the story of a family known as the Greco, and that despite appearing to be a traditional family, they hide a criminal clan.

Fernando Colunga will play Achilles Greco, who in fiction is a disciplined and authoritarian man. After having been an officer for many years, he retired and will seek a way to maintain the status of his family.

Therefore, he uses his home as a place for his criminal operations. As the episodes go by, it will be possible to see that the family is an organization responsible for several kidnappings, torture and murders of its victims who come from families with money. 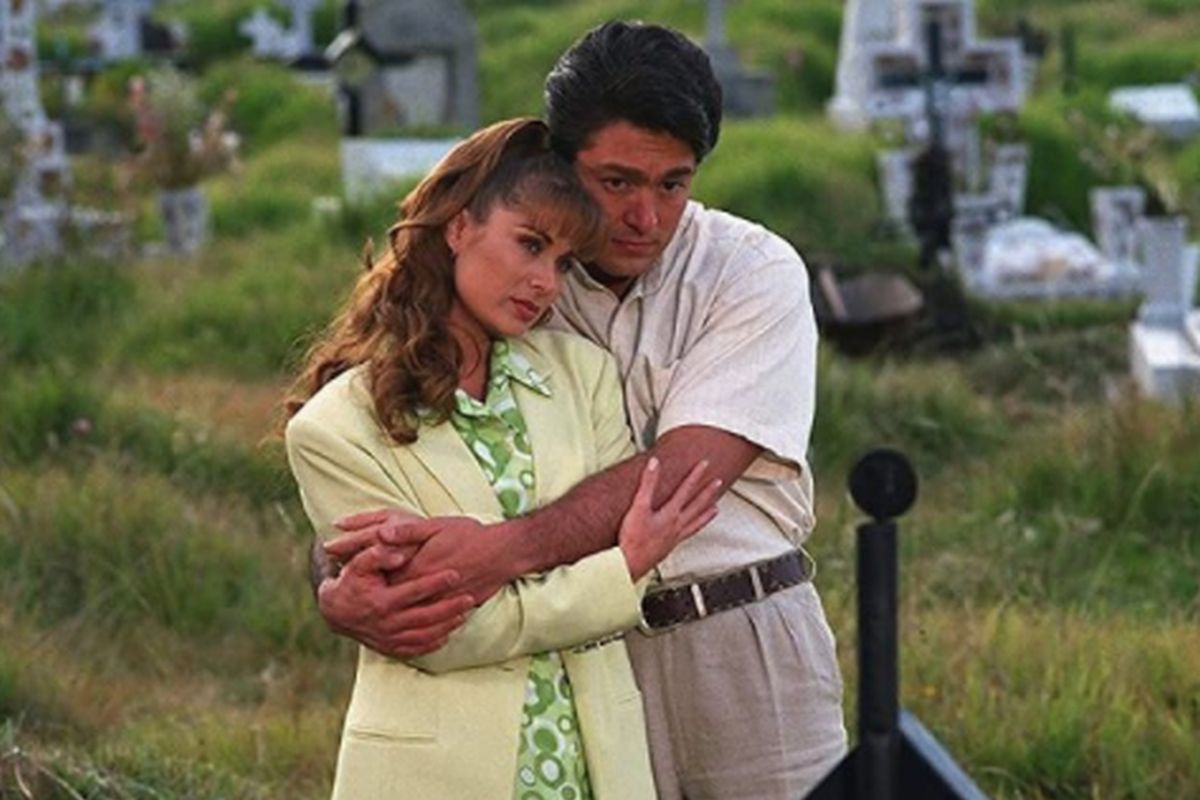 WHAT FERNANDO COLUNGA SAID ABOUT THIS SERIES

The actor was very grateful for this opportunity they give him to return to the screens and reconnect with his audience that has followed him for many years in the different productions in which he has participated.

“Day and night … that’s how I could define this new adventure. I hope that the public can enjoy this series as much as we are doing the whole team behind this project “, said Colunga.

“I thank Telemundo and Underground Producciones, as well as all their tireless collaborators, for letting me continue dreaming”, he sentenced.