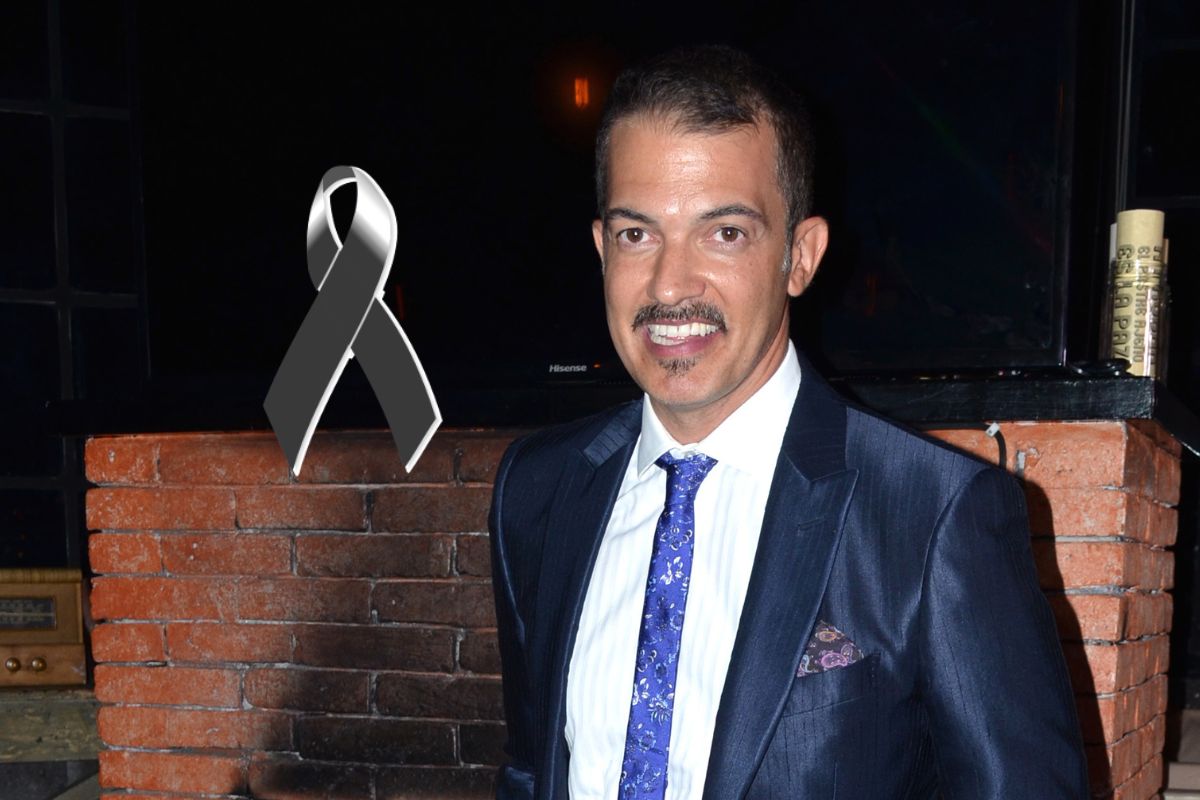 This week Mexican media reported and confirmed the death of Fernando del Solar and, although at first the cause was not known, his widow confirmed what it was that ended the life of the charismatic driver.

In an emotional press conference offered from the funeral home and visibly affected, Anna Ferro confirmed that the Argentine was left with severe lung damage since he overcame cancer and, after his father died just a couple of weeks ago, his body grew even weaker and It ended in pneumonia.

“His lungs were very affected with 20 radiations, 59 chemotherapies, he came out of cancer. It was due to pneumonia, for him a flu was very strong and this time he didn’t make it. In addition, his defenses dropped a lot with his father’s departure, it was a sadness that cost him a lot to overcome, “said Fernando’s wife.

Likewise, Anna confirmed that the driver of “Venga La Alegría” will be veiled for several days, since he wanted all his loved ones to see him, and later he will be cremated and his remains will be scattered along with those of his father in the sea as was his last wish.