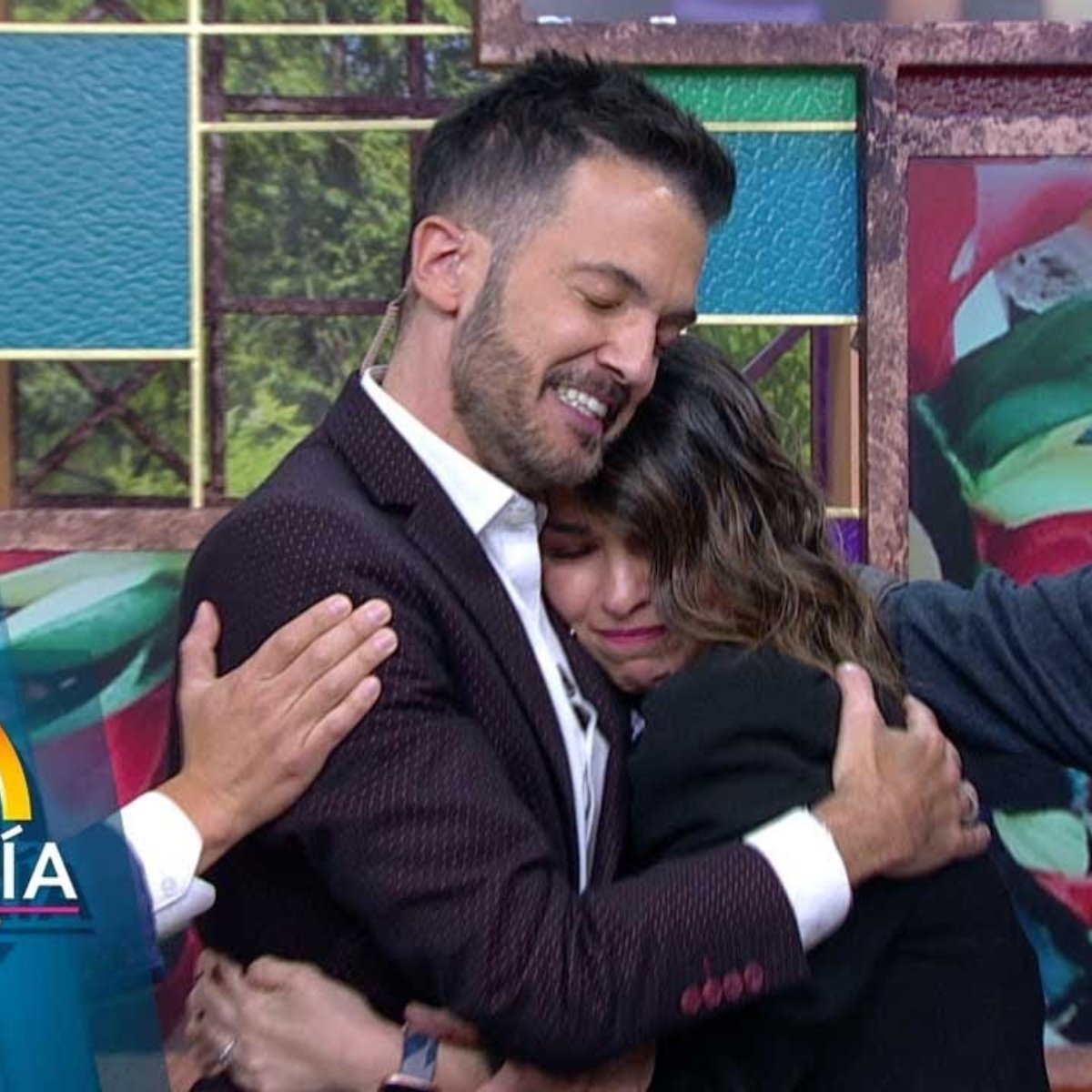 Fernando del Solar remembered through social networks their participation in “come the joy”, with a nostalgic photo, where he confessed his admiration for the talent that is now part of the morning show and the great affection he has for the program.

“Cool photo with @Cynoficial, @rogergzz and @lauragii, in what was my home for so many years.”

In the same way, the driver recalled that the photograph was taken when the drivers just joined “Venga la Alegría”.

On AmericanPost.News We have let you know that the driver has moved away from the environment due to various health problems, in 2021 Fernando del Solar underwent surgery for having difficulty breathing, after having faced cancer for a long time.

What has become of Fer del Solar?

Fernando del Solar moved away from the media to give priority to his health and although his current state of health has not been known for a couple of months.

His fans have repeatedly asked him to return to television, as he is one of the most charismatic and beloved drivers in Mexico.

In the recent photograph that he shared on social networks, where he is accompanied by the current hosts of the Tv Azteca program “Venga la Alegria”, Cynthia Rodríguez, Roger Gonzalez and Laura G, the driver stated that “remembering is living again”.

Fernando del Solar for many years was the main host of the “Venga la Alegría” program, which he had to leave because he was diagnosed with cancer.

The last participation of the Argentine driver Fernando del Solar was in the “Hoy” program, where although he was accepted by the public, the driver confessed that he did not feel comfortable in the morning, because for many years he was part of the competition ” Come Joy.”

The departure of Fer del Solar generated a lot of controversy, as he has even confirmed that he did not have a good professional relationship with his colleagues and the change of television station was a step that did not benefit him.

Given the recent publication on their social networks, Fernando del Solar He has received various comments from his fans who ask for his return to television specifically to “come the joy“, although for the moment the Argentine has not confirmed any project.